He looked more like that boy from our neighborhood, one who was charming, talented and humble. Suresh Raina was like a fine dessert to the main course, more often than not brought a smile on our face. His international statistics might not make a lot of noise, but the fans he garnered do it for […]
By Anuraag Peesara Sun, 16 Aug 2020 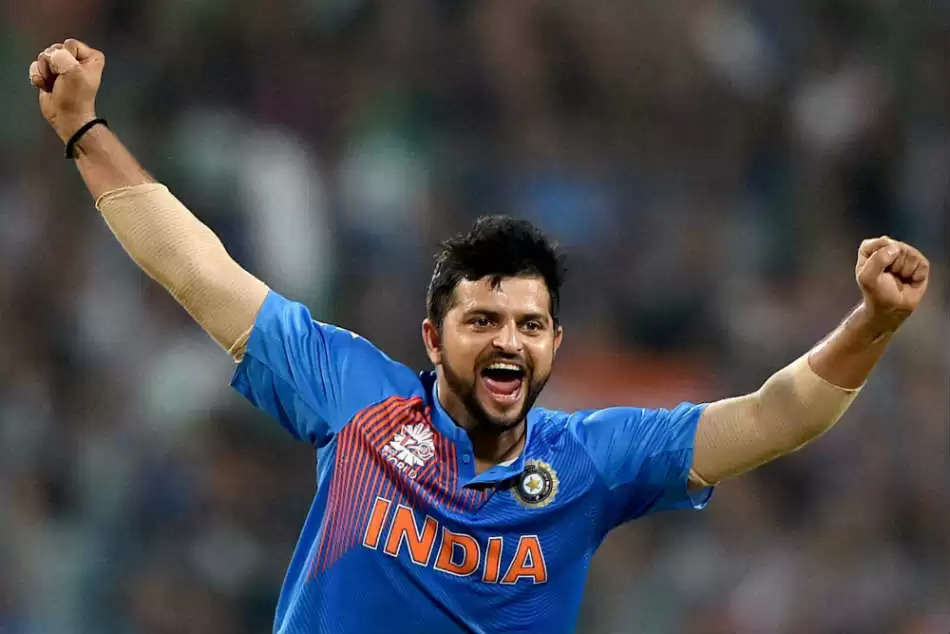 He looked more like that boy from our neighborhood, one who was charming, talented and humble. Suresh Raina was like a fine dessert to the main course, more often than not brought a smile on our face. His international statistics might not make a lot of noise, but the fans he garnered do it for him.

Thala and Chinna Thala technically might be two different people, but in the yellow streets of Chennai, they’re one. They’re demigods to a fan base, who’ve cherished, cheered and worshipped every single moment when they were there. Just to watch these two come out and practice in the nets, the Chepauk stands would be full.

That fan base is so loud, you’ll hear the echoes in those empty stands this IPL when they walk out to bat. Chinna Thala danced to the tunes of Thala, and together they brought joy like no other duo in IPL history. But their legacies go beyond the cash-rich tournament, definitely in the case of Dhoni, also with Raina.

Raina learned his life lessons from the ugliest of childhood scenarios. He learned to be independent when he was shipped off to a boarding school at the age of 15. He learned to fight for himself when seniors at his boarding school harassed him. At an age where we fail to understand life’s intricacies, Raina was already a man. 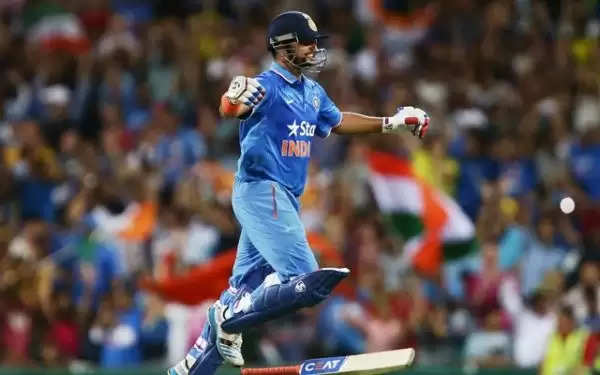 Perhaps all of those memories gave him the mental strength to fight against odds. He could smash a 25-ball 87 inside 6 overs of a run-chase in an IPL knockout game, robustly could withstand the might of the Aussies that day in Ahmedabad and of course, who can forget those 36 runs against Pakistan which booked India’s berth in the final.

Also Read: The Camaraderie of MS Dhoni and Suresh Raina on the field

One of the reasons why MS Dhoni trusted him so much was his ability to stand out when the pack surrenders. He did it quite a few times, contributions that were significant in weight, not in size.

A man of many arts

When runs are ebbing and flowing, he could turn up with his canny off-breaks and on a slow, turning track, he could bowl a full quota of overs. Every game he saves runs and from number 3 to number 7, he could bat anywhere. Fortune didn’t favor him a lot when he wore the Indian blue, but in that yellow attire, he perennially consistent and heroic.

Before a certain Virat Kohli started establishing himself in 2010, Suresh Raina was the man touted to be the next big thing. He soon became the first Indian to score three hundred across all formats and it seemed like he was knocking the doors of greatness. 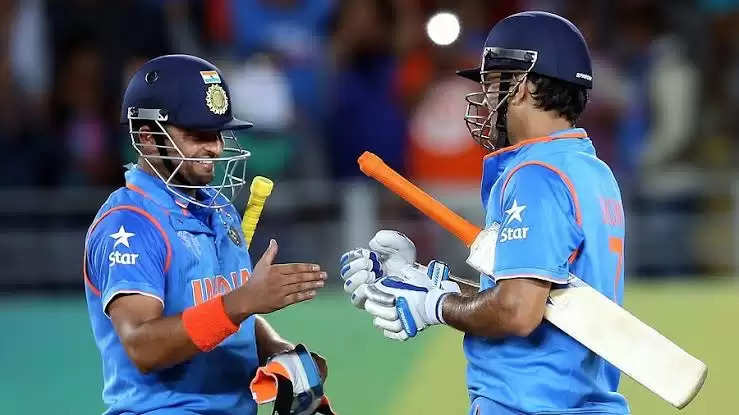 There were some flashes of his brilliance in the IPL, hopped on to the Indian bus occasionally but never really stamped his authority. What happened to the old Raina, who was loved immensely for his all-round efforts?

That blame game is a pretty long chapter and this is a time to express gratitude, not to narrow down numbers to evaluate. To call it a day around the same hours as MS Dhoni was not going to earn him coverage, he definitely was wary of that. All he wanted was to share this moment with an individual he considered a big brother. 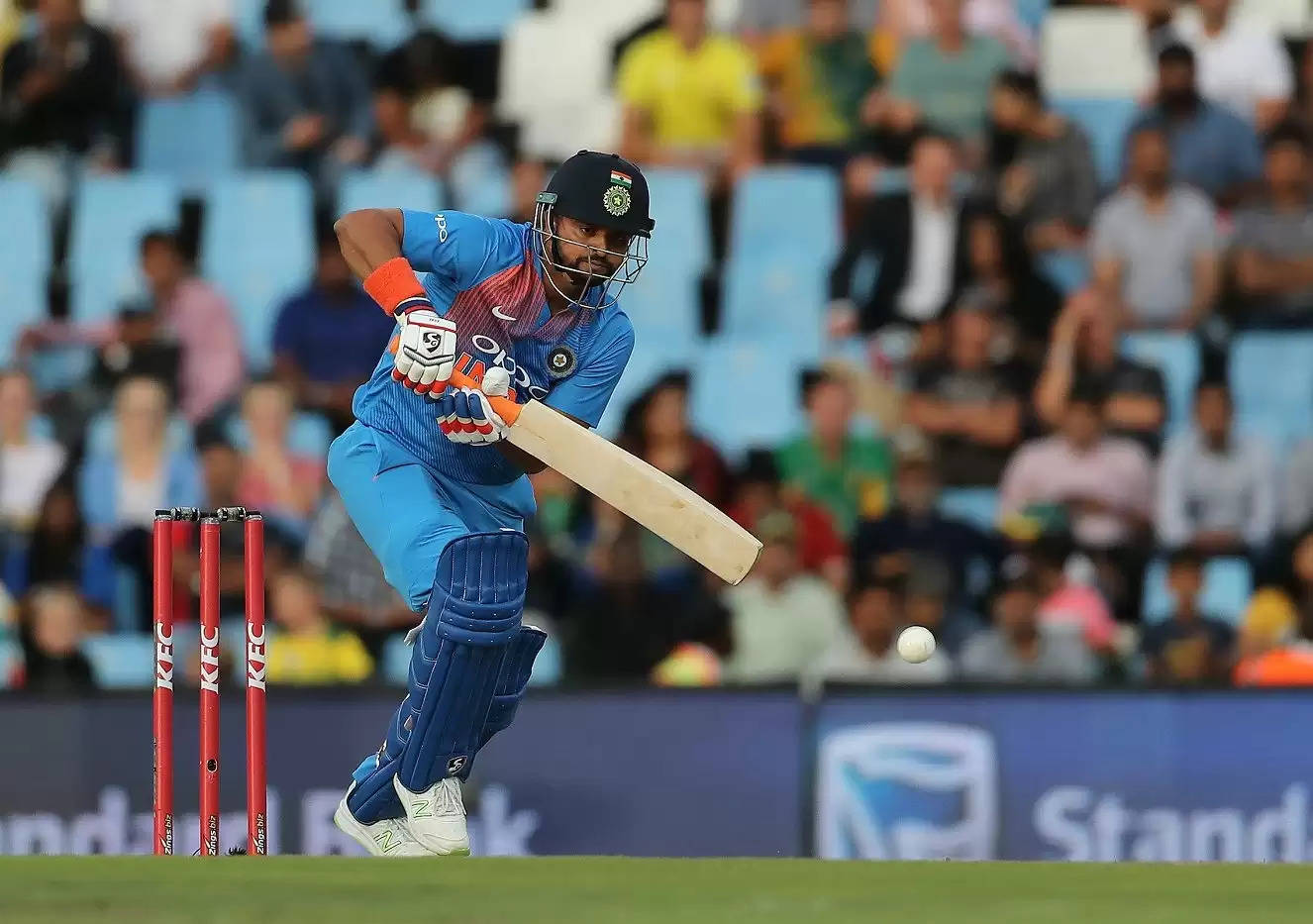 Farewell to a cricketing genius

Where will Suresh Raina’s chapter appear in Indian cricket history? Definitely while talking about the 2011 World Cup, he scored two big cameos at gunpoint and bowled some crucial overs too. Yet, in the fielding and fitness revolution started by Mahendra Singh Dhoni, Raina was the protagonist in chief.

Experts already rate him as one of the finest fielders the game has witnessed, and his immaculate ability to cover ground, react to close-range situations and the presence of mind to get himself into the right positions – Perhaps makes a strong case as the finest Indian fielder.

The sand clock has been turned and time is running out for the CSK duo in professional cricket. This might as well be the final time we see these magnificent cricketers play together. While one aimed for the sky, reached out and touched it, the other remained far away.

Raina’s trophy cabinet still includes a World Cup and Champions Trophy-winning medal, but there will always be a sense of disappointment that he didn’t reach the heights he could have.

The word match-winner gets loosely thrown these days, but Raina fits the billing to earn that tag on any day. He remained underrated, perhaps in the shadow of some superstars of our generation and when it came to quitting, he continued to be shadowed. In quite an unfitting way, it sums up the life of Suresh Raina.

What will not be forgotten is this – He was a champion cricketer, in the Indian blue and the Chennai yellow, he will continue to be.