Ashes 2019: Time for Joe Root to step down from Test captaincy?

England could not stop Australia from winning the Ashes for the first time in England’s backyard since 2001. Australia has been the better side in the series with significant contributions from Steven Smith, Marnus Labuschagne, Pat Cummins and Josh Hazlewood. Smith’s incredible effort and James Anderson’s injury has not favoured England. But, it’s not like […]
By Tushar Tue, 10 Sep 2019 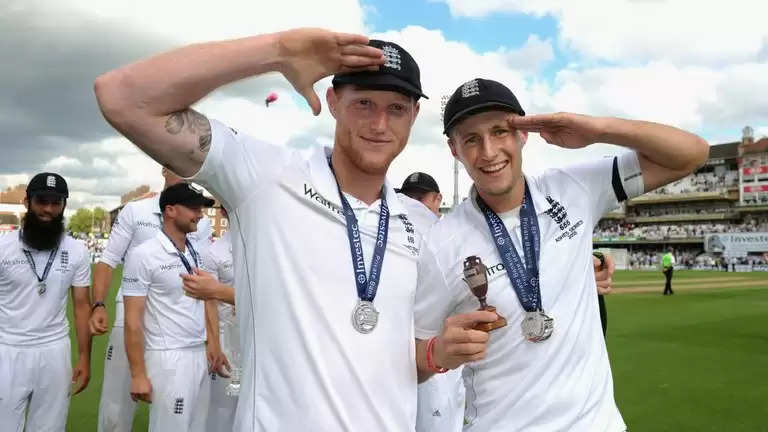 England could not stop Australia from winning the Ashes for the first time in England’s backyard since 2001. Australia has been the better side in the series with significant contributions from Steven Smith, Marnus Labuschagne, Pat Cummins and Josh Hazlewood. Smith’s incredible effort and James Anderson’s injury has not favoured England. But, it’s not like that the hosts have helped themselves with their plans, selections and tactics. Joe Root, who is at the helm, is being questioned and rightly so.

England have made blunders in this series right from the squad selection when they picked Jason Roy on the merit of his heroics in the limited-overs format. The skipper along with the selectors gambled with attacking opener (in white-ball cricket) Jason Roy to come good and solve their opening conundrum in Test cricket.

“We want Jason to go out and be himself, to express himself and trust his instincts as much as possible. There were occasions in the World Cup when he had to trust his defence and he might have to draw that out a bit longer in Test cricket – but he can go and put the pressure back on the opposition, he’s one of the best in the world at that,” is what Root said before the Test debut of the South Africa-born player against Ireland. 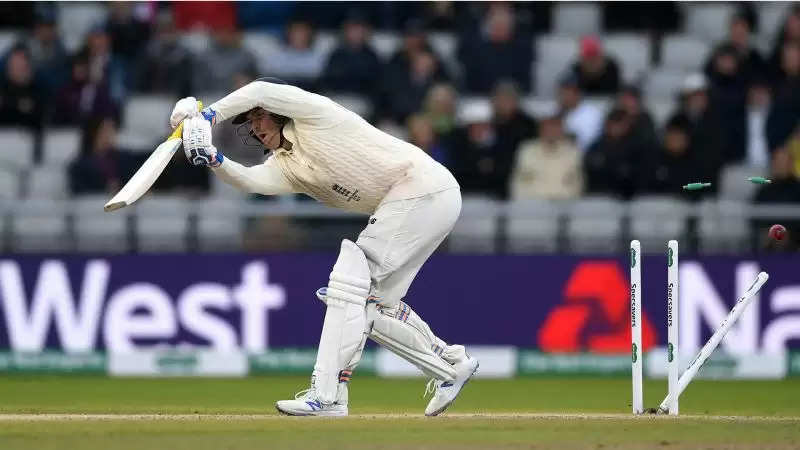 Jason Roy has been a massive failure this series.

However, the cricketing logic never allowed to believe that the 29-year-old would succeed against red Dukes in England, facing the potent Australian bowling attack. The English fans hoped for a miracle but those don’t happen easily. Roy didn’t have the best fortunes to succeed in the traditional form of the game, at least so far, as he is yet to face 100 balls in an inning with only fifty to his name.

The Surrey opener who was instrumental in England’s success in the WC 2019 was then asked to bat at four, the spot he has batted in first-class cricket, in the previous match and despite failing , he is selected in the squad for the last Test. England have long had the urge to play white-ball specialists in the longest format of the game and it is move that plays with fire and it’s not surprising that it has backfired on them.

Improper use of bowling resources

The most successful English bowler in Test cricket – James Anderson was ruled out from the only Test match against Ireland due to a calf injury. However, Anderson was expected to be fit for the Ashes and, thus, cleared the fitness test before the first match. The right-arm-pacer could bowl just 4 overs at Edgbaston as he faced the injury issues again. The 37-year-old Anderson was ruled out off the whole series later. The question arises whether Root took a risk with Anderson in that Test match whilst he could have been rested.

All said and done, unavailability of their ace bowler was a big setback for England. Root, the captain still could have used his bowling resources in a better way. The new sensation Jofra Archer who made his Test debut in this series, bowled 29 overs in his very first inning itself. It won’t be wrong to say that Root overused Archer which made the latter very tired. This was evident in the downfall in his pace in the last Test at Old Trafford. Ben Stokes was also overused in the third Test as he bowled 24.2 overs in Australia’s second inning. Stokes’ is already an injury cloud for the final Test and it will only make the task harder for the hosts. 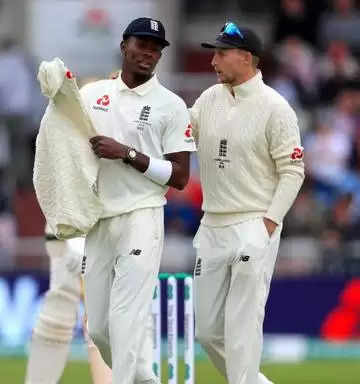 Root has killed the golden goose with his usage of Archer.

Root not only overused bowlers, but he also underused Chris Woakes in this series. Woakes bowled just 13 overs in the second inning of the first Test match when Australia batted for 112 overs and England didn’t have the services of James Anderson. The 30-year-old paceman who is a swing bowler didn’t get the new nut and bowled only 3 overs in the second inning of the second match at Lord’s – a venue where Woakes has an excellent record. The Birmingham-born bowler was the first-change bowler in the next game as Broad and Archer shared the new ball.

Chris Woakes is also a handy batsman in the lower-order, especially in England where he averages over 38 with the willow. Despite offering good value both with the bat and ball, he was dropped for the fourth Test.

Joe Root has tasted victory only in 4 out of 13 away matches and won only one away series win as a captain. The English captain has been successful only in one Ashes Test, that too due to incredible knock played by Stokes. It would not be a bad idea for Stokes, the current vice-captain taking up the charge for England in the whites.

The 28-year-old batsman Root averages about 41 as skipper while his batting average rises to 52.80 when he isn’t the captain. Root can dismiss it all he wants but the captaincy has taken a toll on his batting and he has not been his free-flowing self. Stepping down from captaincy will also help Root to give more time on his batting. Howbeit, Root feels that he is the right man to lead England.

Geoffrey Boycott, a former English player has also raised his opinion on the England captain —
“Captaincy is like playing chess. You have to think two steps ahead. A match can be nip and tuck for long periods then, when you see an opportunity, you have to attack. I am afraid Joe does not see his chance early or quick enough, and sometimes he does not see it at all.”