“You cannot do that Ben Stokes”

Ben Stokes makes things happen. We have heard that a million times, but what makes the English all-rounder so special? Is it the fact that he’s the leading run-scorer and leading wicket-taker in Test matches this year? Well no, it’s never been about numbers with Stokes. Then what is it that makes him so great? […]
By Bharath Suresh Thu, 23 Jul 2020 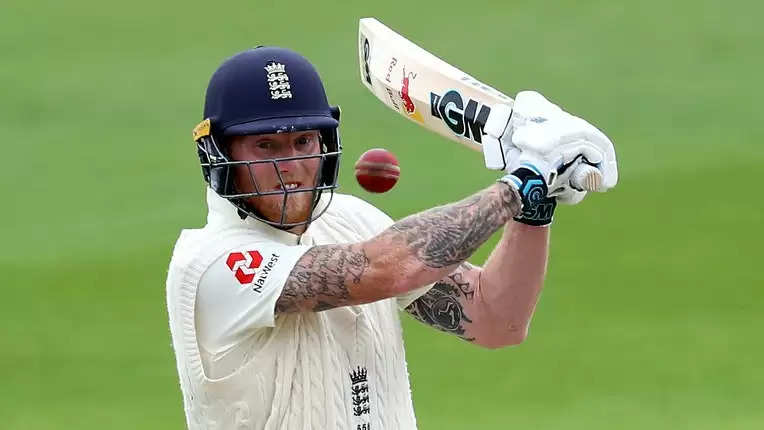 Ben Stokes makes things happen. We have heard that a million times, but what makes the English all-rounder so special? Is it the fact that he’s the leading run-scorer and leading wicket-taker in Test matches this year? Well no, it’s never been about numbers with Stokes.

Then what is it that makes him so great?

Well firstly, he’s a match-winner with both bat and ball and is an incredible fielder to boot. He’s good enough to score the fastest-ever Test 250 but can also grind out a 100 in 250 balls when the conditions get tough. He’s good enough to pick a Test five-for but can also bowl 11 overs on the trot to prize out a wicket on a flat track. As Micheal Vaughan put it, he’s currently England’s best batsman and most impactful bowler.

We’ve only heard that about Shakib Al Hasan before, but even then he played in a team with very few superstars. This is England though, a team with two bowlers with over 400 Test wickets and a batsman who is part of the fab-four in world cricket.

Add to that his superlative fielding and there is no doubt why people would not pay to watch him play.

In the second Test against West Indies that the hosts won, he was incredible with both bat and ball, scoring 176 in England’s first innings and a quickfire 78 in the second innings along with three wickets in the match.

Ben Stokes with the bat

A slower, calmer, yet even more dynamic Ben Stokes #ENGvWI

But what stood out were two moments that happened on the fourth day of the Test match.

The first moment came in the West Indies’ first innings with the bat.

A 76-run partnership was developing between Kraigg Brathwaite and Shamarh Brooks, both batting confidently in the middle with nothing happening for England.

Brathwaite was batting in the seventies and Stokes decides to switch sides and bowl from round the wicket, bowling bouncer-after-bouncer. He eventually got Brathwaite to fend one straight back to him.

Stokes picked up just that one wicket, but that wicket proved to be the turning point in both the innings and the match.

The second moment came during the last ball of the fourth day’s play.

It was England’s second innings with the bat, and they were already 218 runs ahead.

Where most players would have looked to block and survive the day,  Stokes pushed the ball into the leg-side and screamed two the moment he hit the ball. Though he could only take a single in the end, the intent he showed is exactly what sets Stokes apart – the ability to go as hard in the 90th over of the day as he would in the 1st over of the day.

Cricket is a game that is as much about the mind as it is about skill and Stokes has both going for him at the moment. 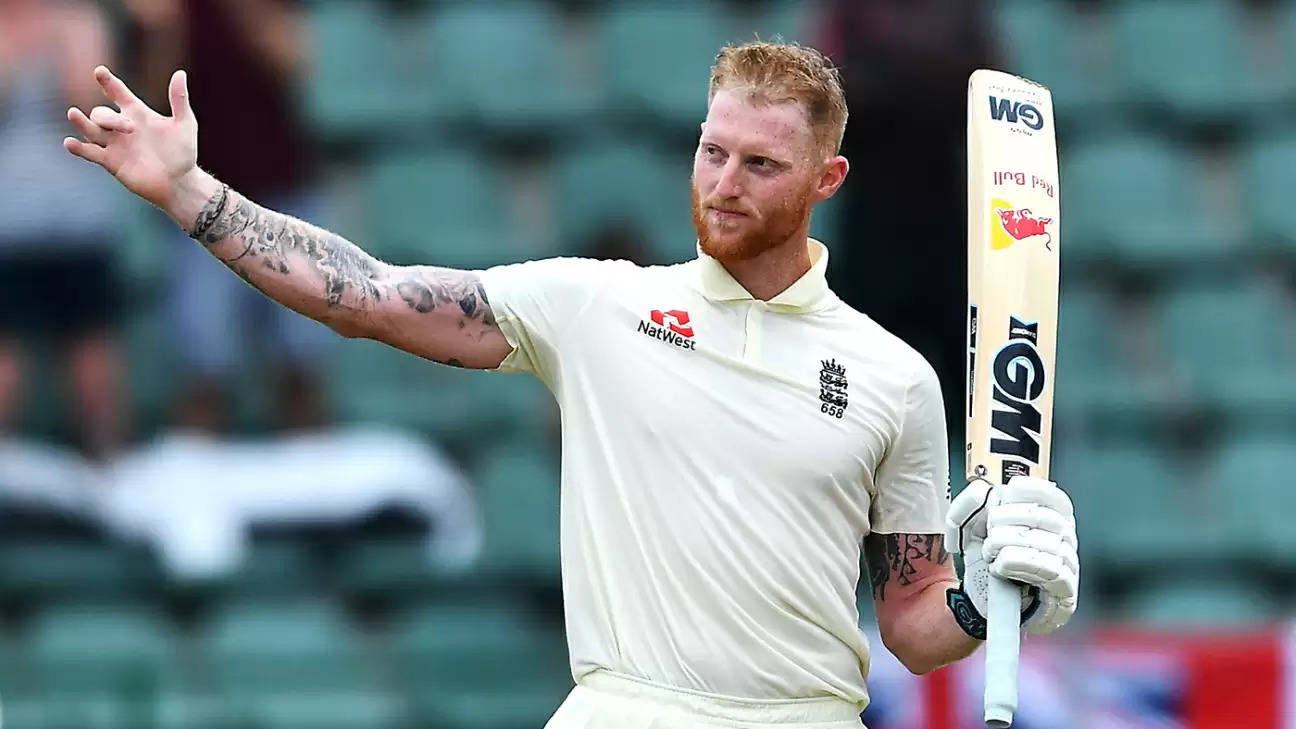 Rahul Dravid had once said that there is nothing called “natural game” in cricket as one needs to adjust their game according to the situation.

The ability to adapt to different situations and the mind to keep going however difficult the conditions is what helps Stokes produce countless impact performances.

Another underrated aspect of his cricket is his fitness. In the last four years, only two other fast bowlers have bowled more 10-over spells than Stokes in Test match cricket, with the others being Neil Wagner and James Anderson, both pure bowlers.

For a player like Stokes who bats in the top-5 for England, it is remarkable that he is able to do both with elan, which shows just how incredible his fitness levels are.

Stats are not always the best way to describe the player but he is the second-fastest ever to do the double of 4000 Test runs & 150 Test wickets, just one Test slower than the great Gary Sobers. He is quicker to the milestone than even Sir Ian Botham and Jaques Kallis – both greats of the game.

Ben Stokes in this series.

The Test championship has so far belonged to Ben Stokes as he has won four Man of the Match awards, two more than the next best. With two Man of the Series awards and one more likely in his kitty by the end of the month, the Kiwi-born cricketer has been paving the way.

Stokes is at the peak of his powers right now and it is fair to say that he is already a modern great, and not many would disagree with England skipper Joe Root’s comments about Stokes after the second Test had ended. “We are in presence of greatness.”

He will eventually go on to achieve many more records in the years to come but despite the numbers Stokes breaks and makes, he would still be remembered for the moments where he made things happen.