Jos Buttler on England's two-coaches formula: 'something other teams may also look at' 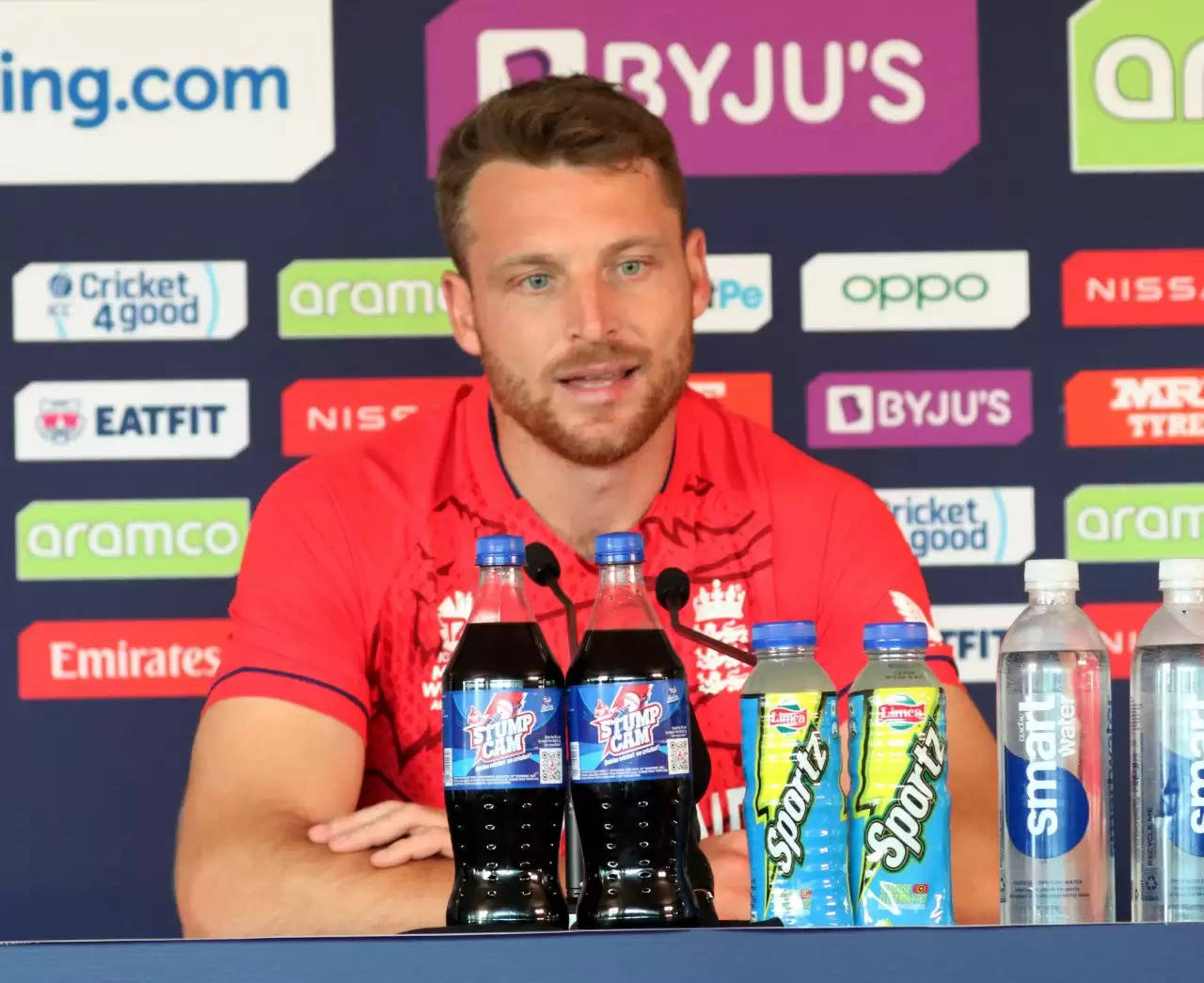 Speaking to the press ahead of the T20 World Cup 2022 final in Australia on Sunday (November 13), Buttler reinforced the idea why England roped in Brendon McCullum in Test head coach's capacity and brought in Matthew Mott as their ODI and T20I head of support staff at the start of the summer.

Acting as a means to provide coaches an opportunity to take timely breathers amidst a strenuous international schedule, the two coaching set-up formulae also helps establish a greater sense of clarity for the players involved, they can juggle through Tests, ODIs and T20Is without having to constantly readjust every time they switch between formats.

With England benefitting from the same ploy after a summer where they won six of the seven Tests and now stand one step away from T20 World Cup glory, Jos Buttler spoke in praise of the structure three lions have adopted and said he can't see why other teams wouldn't follow.

"Yeah, I certainly see that as a possibility," Buttler said. "I think the nature of the schedule of English cricket makes it near enough impossible for one man or woman to do the whole job. I think we play so much cricket and have so much traveling and time away, I think that's sort of become untenable really to have one coach."

"Yeah, it's certainly something I think other teams may look at. It seems to be working well so far for English cricket, and hopefully that will obviously continue," he added.

The idea to have different coaching set-ups has been practised sporadically and informally by other teams. New Zealand rested their regular head coach Gary Stead for parts of their elongated trip to Europe earlier this year, while in South Africa, the departure of Mark Boucher is set to reportedly pave way for different coaches in Tests and white-ball cricket.

India have been providing their head coach Rahul Dravid critical breaks from specific assignments over the past year, with NCA head VVS Laxman performing the role in his place in an arrangement implemented with success in Ireland, the first T20I in England, ODI series in Zimbabwe and at home versus South Africa, and now will be on the looming tour of New Zealand.

"I think even when sort of one person was in charge, you were sort of seeing them having to miss certain series or one of the assistants taking over for a little bit," Jos Buttler said.

"Certainly in terms of the stability of the groups, I think it's a real plus that we know exactly who our coaching staff is, who our head coach is, and they have full ownership over that team," he added.