A look at the leading wicket-takers at the ongoing ICC Men’s T20 World Cup 2022 in Australia. 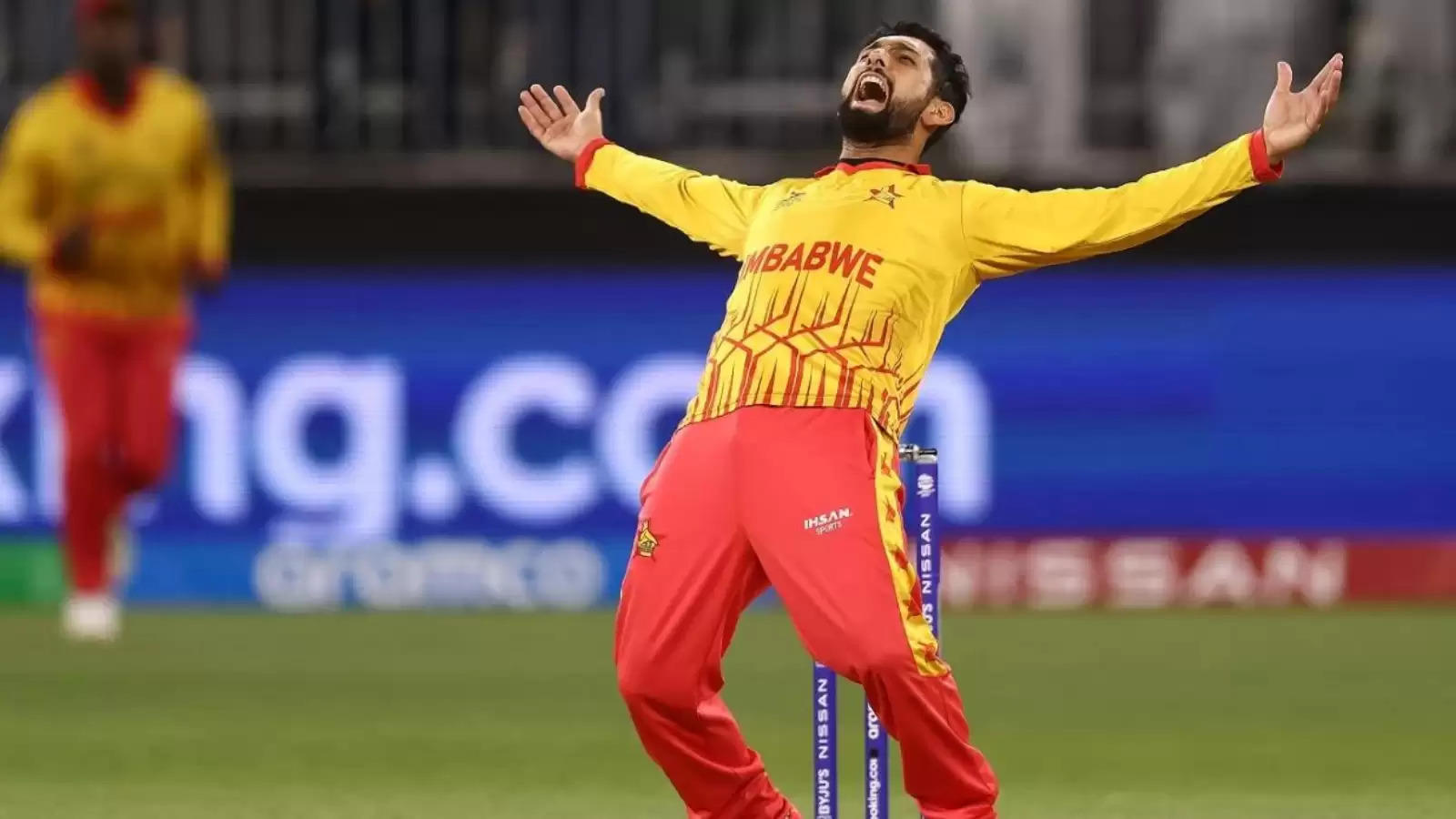 Sikandar Raza has been brilliant with his mystery spin in T20Is this year.

The T20 World Cup 2022 has produced a fine contest between the bat and the ball, with the fast and bouncy surfaces and large outfields Down Under aiding the bowlers against seasoned hard-hitting batters. While pacers are expected to be highly successful in Australia, spinners too, have had a fair share of success with their expert skills and smart variations.

The tournament has produced some fascinating results right from the start, with Namibia outplaying 2014 champions Sri Lanka in the opener. Two-time winners West Indies got knocked out of the tournament after defeats to Scotland and Ireland in the first round, with the latter also beating England in a crucial Super 12s encounter in Melbourne. Zimbabwe, who were banned from participation in the last year’s edition in the UAE, made a stellar progress, topping the round 1 standings in their group before beating 2009 champions Pakistan in a thrilling last-ball finish in Perth.

The brilliance of bowlers has meant that teams batting first have won more often than while chasing, contrary to what it was like in the UAE last year.

Here’s a look at the leading wicket-takers at the ongoing ICC Men’s T20 World Cup 2022: