England and Pakistan will lock horns for the coveted trophy in the final of the T20 World Cup 2022 at MCG.
By Kashish Chadha Sun, 13 Nov 2022 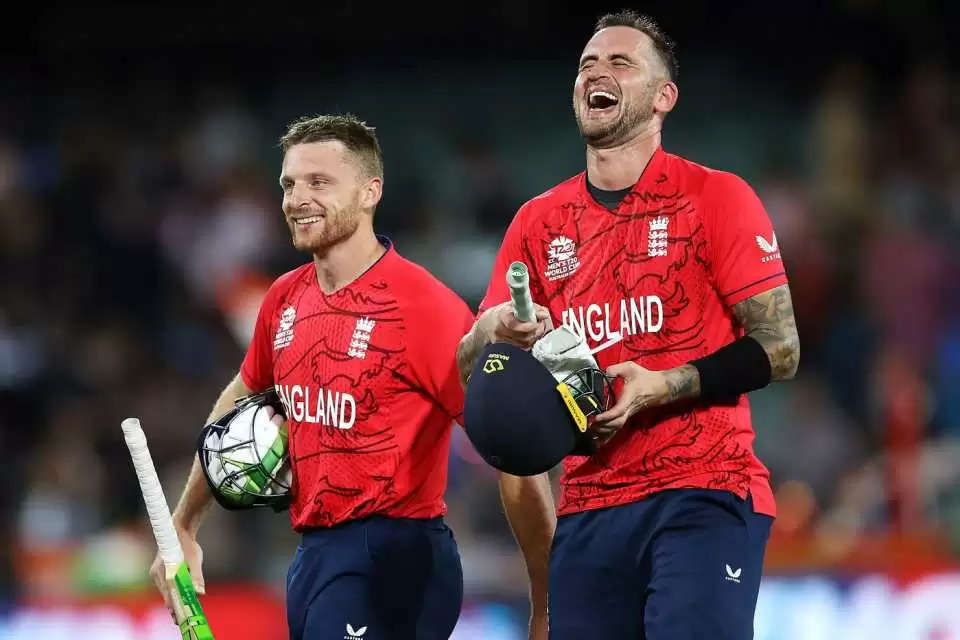 After three weeks of exceptional T20I cricket, the caravan for the T20 World Cup 2022 has reached its final destination, with England and Pakistan set to lock horns in the summit clash for the coveted trophy.

The fixture will decide the title holders for the competition that has witnessed the shortest format of the game at its very best at the top-end of the Australian summer, featuring multiple great performances, exciting encounters and many surprising upsets.

Pakistan suffered one at the hands of Zimbabwe, a defeat, which in the backdrop of their loss to arch-rivals India, threatened to dent their semifinal hopes irrevocably. But the team bounced back strong and has since recorded four successive victories, including comprehensive ones versus South Africa and New Zealand, to make the final.

England also conceded a game to Ireland and endured a washout with Australia but came roaring against Afghanistan, Sri Lanka and New Zealand to make the semis. Once there, they absolutely hammered India at the Adelaide Oval to announce their claim for the second T20 World Cup title. Likewise, 2009 champions Pakistan.

Where to watch the T20 World Cup final live on TV?

The England versus Pakistan final will be televised live in India on host broadcasters Star Sports. The fixture will be available in UK on Sky Sports and Ten Sports in Pakistan. Following are few of the other territories where cricket fans can enjoy the much-anticipated T20 World Cup finale:

The PAK vs ENG finale will be streamed live in India on 'Disney+Hotstar'. Viewers based in other countries can tune into live streaming platforms of the broadcasting platforms specified above.

The summit clash will be played on Sunday (November 13) at the iconic Melbourne Cricket Ground (MCG) in Victoria. The game will start at 1:30 PM Indian Standard Timings.