A look at what the playing XIs for Pakistan and England could be like for the final of the T20 World Cup 2022 to be played in Melbourne on Sunday, November 13.
By CX Staff Writer Sat, 12 Nov 2022 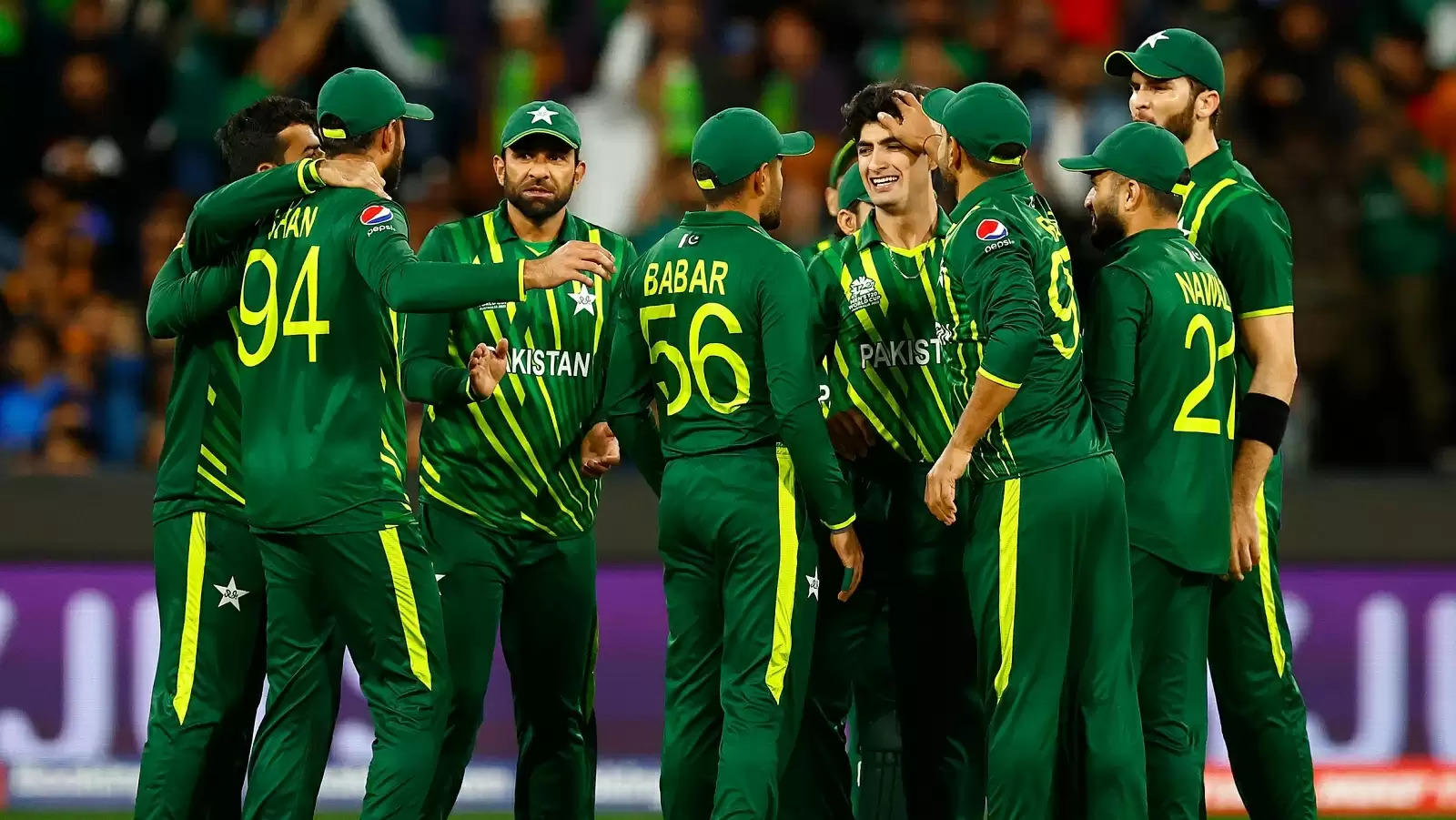 The T20 World Cup 2022 is one step away from crowning its champion, with Pakistan to take on England in the final at the Melbourne Cricket Ground on Sunday, November 13.

Pakistan’s campaign started with back-to-back heartbreaking last-ball defeats to India and Zimbabwe in the Super 12s, which meant that they had to depend on other results to go their way, while winning their remaining games to have any hopes of making it through to the semi-final. They registered comprehensive wins over the Netherlands, South Africa and Bangladesh, with Netherlands’ landmark win over the Proteas, knocking the latter out of the qualification race to aid Pakistan.

Skipper Babar Azam and Mohammad Rizwan put on a stellar show with the bat, after Shaheen Afridi’s brilliance with the ball, helping them register a clinical seven-wicket win  in the first semi-final against New Zealand in Sydney.

England started off with a scratchy performance with the bat in their win against Afghanistan, and were downed by Ireland in a rain-marred contest in Melbourne. A washout against hosts Australia at the same venue left their semi-final hopes hanging by the thread, before they defeated New Zealand and Sri Lanka to sail through.

England outclassed India in the second semi-final at the Adelaide Oval, with skipper Jos Buttler and Alex Hales scoring blistering unbeaten eighties to help them gun-down the 169-run target with a staggering four overs remaining.

Pakistan seemed to have found the right combination during the business end of the tournament, with Mohammad Haris’ refreshening positive approach lending a much needed intensity to the top-order. There are no injury concerns, and so, they are likely to name an unchanged XI in the final.

England are still sweating over the availability of speedster Mark Wood and top-order batter Dawid Malan, after they missed out the semi-final against India with injuries. Wood is understood to have strained his hip flexor, while Malan sustained a groin injury, during the last Super 12s clash against Sri Lanka in Sydney last week.

Phil Salt and Chris Jordan had replaced Malan and Wood in the semi-final, and are likely to be persisted with, should the latter two not recover in time.

"Malan and Wood are definitely struggling," coach Matthew Mott had said on Friday. "We'll keep an open mind. But there's a short turnaround between games, with a travel day and then straight into it with one training session. There isn't a lot of time for them.”

"They're both improving," Jos Buttler said before training on Saturday. "Of course it's not too many days since not being fit enough for the semi-final, but again, we'll give them every chance possible."