PAK v ENG: Three key players you should have in your Dream11 fantasy team for the Pakistan v England T20 World Cup 2022 Final

With Pakistan and England set to lock horns for the T20 World Cup, we take a look at potential Dream11 picks for your fantasy team.
By Kashish Chadha Sat, 12 Nov 2022 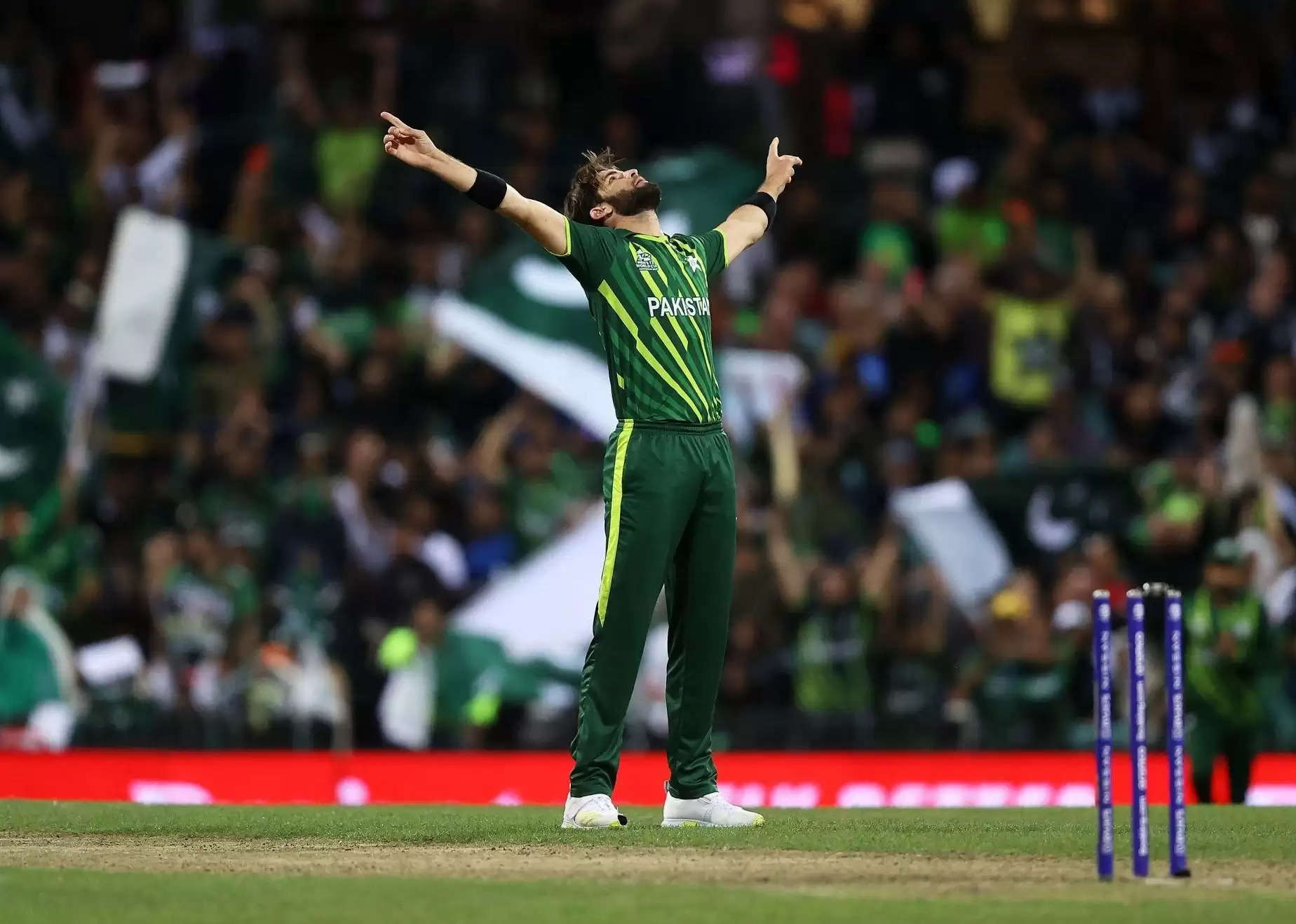 Pakistan and England are in for a riveting battle to decide the winner of the T20 World Cup 2022 on Sunday (November 13). The tournament final, expected to boast of a fully packed crowd at the iconic MCG, will determine the fate of what has been a tremendous three-week tournament.

Beginning at the heels of the winters in Australia, this edition of the T20 World Cup has witnessed multiple twists and turns, great performances and upsets along the way. Both the finalists were at the receiving end of one such shock result during the Super 12s stage.

While Pakistan lost to Zimbabwe by a solitary run, England were found wanting against Ireland in a rain-marred fixture on DLS count. Yet, both sides bounced back strongly to record successive wins, including victories over New Zealand and India in the semifinals stage, to make the cut for the final.

Before the final, there is a wave of excitement amongst all cricket fans and fantasy game players, who would be eying a major win at the marquee clash at MCG this weekend. Keeping in mind them, here are three picks they should consider for desired results from the Pakistan-England T20 World Cup final.

After struggling for form throughout the Super 12s stage, Babar came into his own in the semis and produced a highly encouraging half-century in Sydney against New Zealand. He hammered the Kiwis for an elegant 53 off 42 balls, including seven fours. Babar will be determined to make the timely resurgence count and come up with another impactful performance in the final at MCG.

After a slow start to the competition, the left-arm pacer has picked up steam at the business end of the T20 World Cup. Bouncing back from a knee injury, it took Shaheen Afridi time before he refound his rhythm and got the ball talking. Once there, the bowler has retained wood over batters. He kept the Kiwis at the bay with a terrific spell of 2 for 24 off his 4 overs. Against an England line-up that bats deep, much of Pakistan's fortunes will depend on Shaheen's new and old ball exploits.

Hales dominated his way to an unbeaten 86 off just 47 balls in the semifinal at the Adelaide Oval against India, absolutely pulverising the opposition bowling attack and shattering all the plans and field settings. The right-hander has been brilliant on his comeback in England shirt, relishing the conditions in Australia at the international stage, like he does in domestic T20s for his BBL side. He should be a fruitful pick in any fantasy XI.