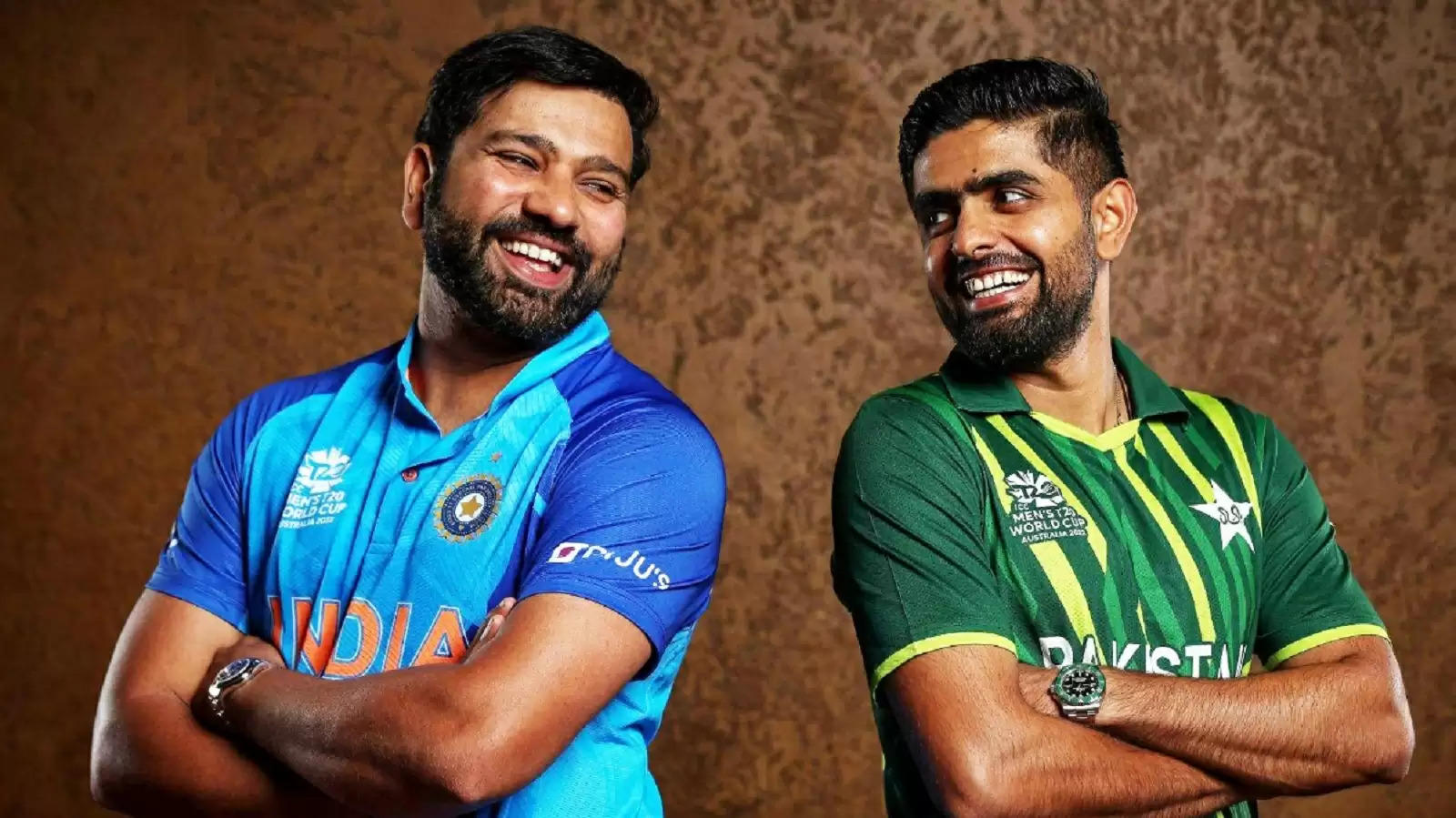 Pakistan have kept their chances alive with a resounding win over South Africa in Sydney.

The Super 12s round of the T20 World Cup 2022 is nearing an exciting finish in either groups, with just two of the 12 teams being officially eliminated from the race to the semi-final. As for Group 2, Pakistan registered a 33-run win (DLS) in a rain-marred contest against South Africa at the Sydney Cricket Ground on Thursday to keep themselves in contention.

That opens up a possibility of either or both of India and South Africa being eliminated, with them being currently placed at the first and second position respectively in the points table.

Each of the six teams in the group have one game remaining. Here’s how the standings look at present, and how the remaining matches would determine the two semi-final spots from the group: 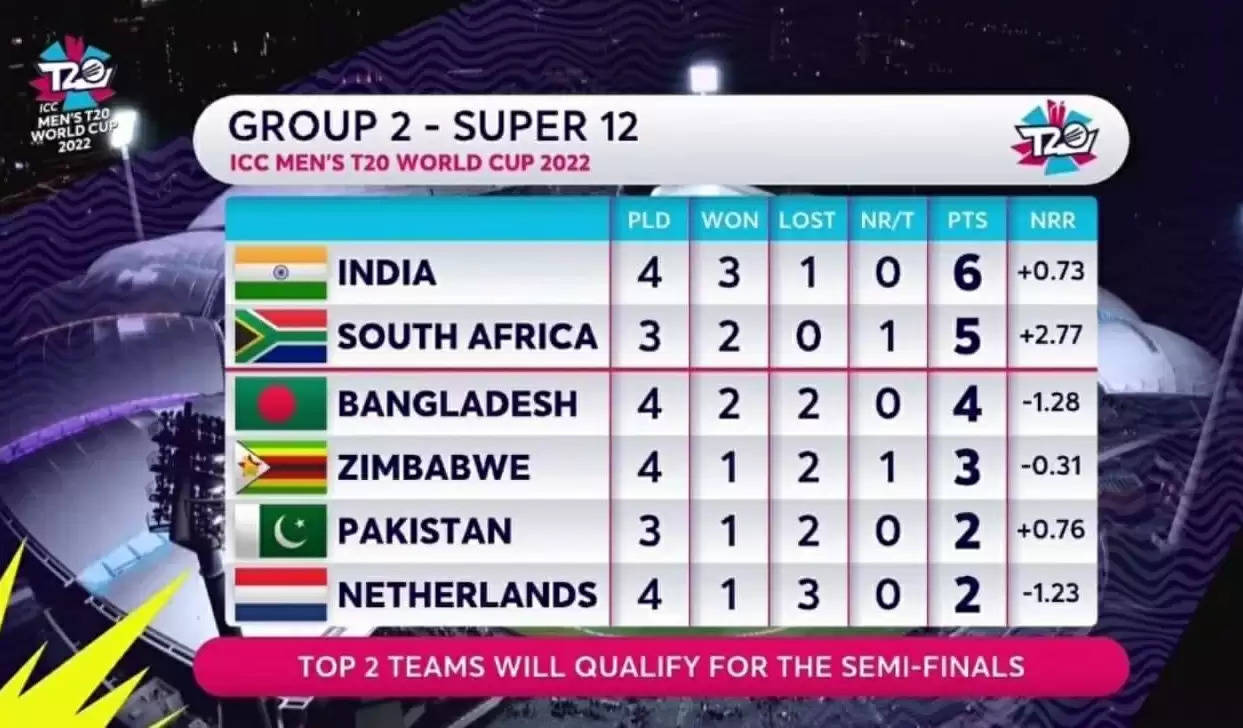 South Africa’s defeat to Pakistan - their first of the competition - has ensured that no team in the group is confirmed a spot in the semis before the last day of the Super 12s round. A win against Netherlands would see them through to the semis, while a defeat would eliminate them from the competition, as that would leave them at five points, which is already one less than India’s and would be surpassed by the winner of the Pakistan vs Bangladesh clash.

In case of a washout, South Africa would be eliminated still, despite being at six points with a fairly superior net run-rate (NRR). In case of equal points, number of wins takes precedence over NRR. Netherlands have already been knocked out of the semi-final race.

Pakistan’s chances at the T20 World Cup were dented significantly following back-to-back last-ball defeats to India and Zimbabwe respectively, but they redeemed themselves with resounding wins over the Netherlands and South Africa. The low margins of defeat has ensured that the NRR remains strong. They now need at least one of India or South Africa to lose their last matches, and a win against Bangladesh by any margin (even in a Super Over) would see them through.

Bangladesh’s NRR stands precariously low following their 104-run defeat to South Africa, and that has their semi-finals hopes hanging by a thread. Like Pakistan, they need one of India and South Africa to lose on Sunday to stand a chance in case of a win in their last Group game. If Proteas go down to the Netherlands, a win against Pakistan would be enough for Bangladesh, regardless of the India vs Zimbabwe result.

However, if South Africa win, they’d have to beat Pakistan by a huge margin, while also hope for Zimbabwe to replicate that against India, with whom they’d be tied at six points. The combined margin of the last two result needs to be around 150 runs for Bangladesh to stand a chance.

India lead the standings with three wins from four matches currently, and a win would confirm their top-finish in the group, and with it, a berth in the semi-finals. In case of a defeat, they can only make through if South Africa lose to Netherlands or Bangladesh beat Pakistan by a margin that doesn’t let their NRR dip significantly to slip below the former. Pakistan would progress and knock India out if the latter lose to Zimbabwe, as their NRR stands at a strong +1.117 as opposed to India’s +0.730.

Zimbabwe have been eliminated from the race following back-to-back defeats to Bangladesh and the Netherlands, but a win would ensure them a direct qualification in the next edition of the T20 World Cup in the Caribbean and USA in 2024.