Azhar Ali: I will step aside from captaincy if things don’t work out

Pakistan’s Test captain Azhar Ali on Wednesday said he will “step aside” from the role if he is unable to contribute substantially to the team’s cause, candidly admitting his run-drought. After managing 36 runs in the first Test against Sri Lanka in Rawalpindi, the 34-year-old Ali admitted that his batting has not been good enough […]
By PTI Wed, 18 Dec 2019 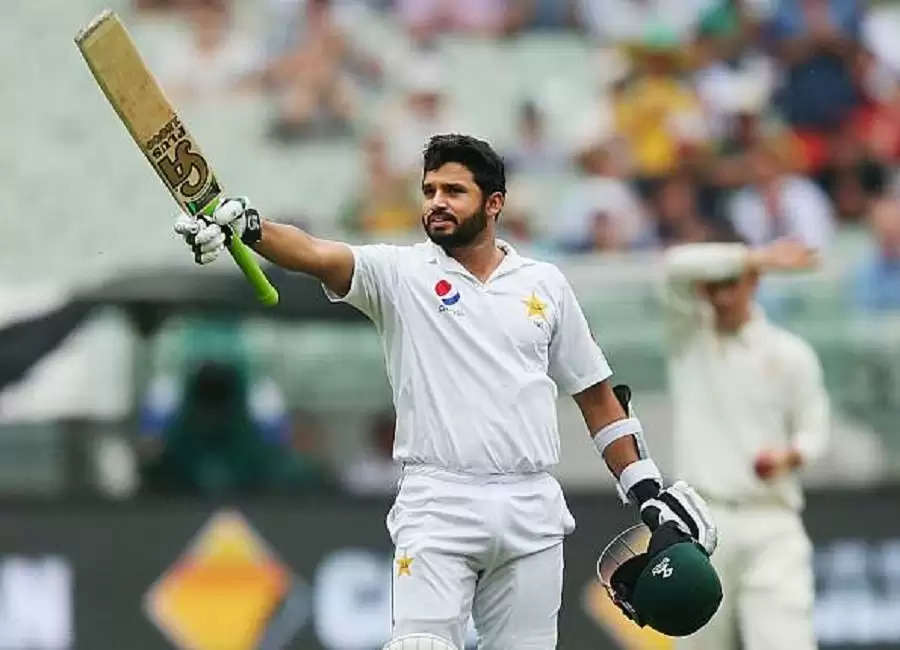 Pakistan’s Test captain Azhar Ali on Wednesday said he will “step aside” from the role if he is unable to contribute substantially to the team’s cause, candidly admitting his run-drought.

After managing 36 runs in the first Test against Sri Lanka in Rawalpindi, the 34-year-old Ali admitted that his batting has not been good enough of late.

“I am going through a bad patch but I am not out of form. I am middling the ball well. It is a matter of one good innings and I know I can get back into form,” Azhar told reporters here.

“But yes if I feel things are not working out for me and I am not contributing to the team, I would prefer to step aside myself,” he added.

Azhar also predicted a close second Test at the National Stadium where Pakistan is playing after more than 10-years.

“In Rawalpindi the weather had a role to play but here I think it is a good balanced Test wicket for bat and ball and I think we will have a good, close game here. Obviously both teams would want to win here,” he said.

Azhar indicated that leg-spinner Yasir Shah would be making a comeback after being dropped for the first Test, but there will still be no place for middle-order batsman, Fawad Alam.

To a question, Azhar said he would love to get a big score in Karachi, a lot like former Pakistan captain Younis Khan had done in February 2009.

Playing against Sri Lanka, Younis made a monumental 313 in that Test match, the last at this venue.

“Yes it would be nice to get a big score here like Younis did. But this is cricket and anything can happen. The foremost aim is to try and win this Test match.”

Pakistan is hosting its first Test series in more than 10 years since the terrorist attack on Sri Lankan team bus in March 2009.

Azhar, who was made Test captain two months ago and saw his team lose 2-0 in Australia, said more respect was being given to domestic performers and that is the reason batsmen such as Abid Ali (who got a hundred in Pindi on his debut) and Fawad were in the squad.

“I think we are now looking at domestic performers closely and if you ask me Abid should have got a chance five years back when it was difficult to get him out. But what happened in the past I can’t talk on that, but at present, we are trying to reward domestic performers.”

Azhar also felt that the traditional format had gained prominence after the introduction of the World Test Championship.

“It is great that international cricket has come back to Pakistan specially Test cricket. We wanted to have tests in Pakistan and to play in front of our home crowds. We want to make this series memorable by winning this test. We will try to do our best to perform well,” he said.