Bangladesh looking up to coach McKenzie for handling Ashwin-Jadeja: Mithun

It’s India’s fast bowling unit which is now feared in Tests but Bangladeshi batsmen are more concerned about handling spin twins Ravichandran Ashwin and Ravindra Jadeja during the two-match series, top-order player Mohammed Mithun said on Tuesday. Mohammed Shami, Umesh Yadav and Ishant Sharma are expected to be more than a handful during the series […]
By PTI Tue, 12 Nov 2019 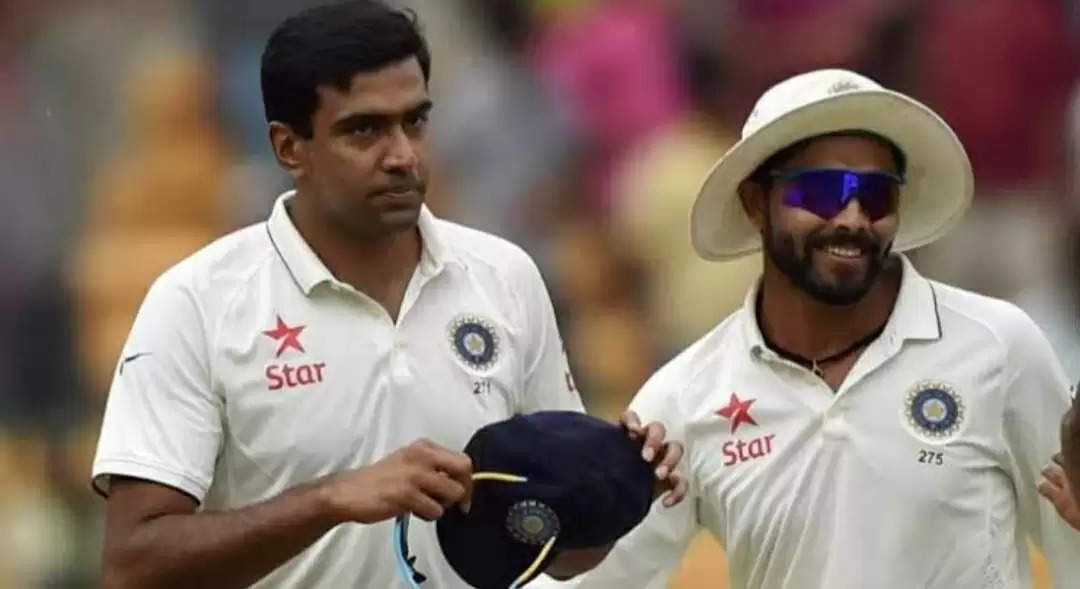 Mohammed Shami, Umesh Yadav and Ishant Sharma are expected to be more than a handful during the series but Mithun seemed more wary about the Ashwin-Jadeja threat.

“We all know the strength of their bowling line-up. We are working on how to tackle their spinners as it is batting-friendly for the first two days but afterwards their spinners come into play as they try to attack the opposition,” he said.

“We are working on some technical aspects keeping our focus on how to handle them,” Mithun said.

They are expecting that batting coach Neil McKenzie will help them decode the Indian spinners.

“Let the technical things remain inside the dressing room,” he said without parting with the trade secrets.

Asked to comment on India’s weakness, Mithun said that he preferred to look at his own strength than opponent’s weakness.

“We are looking at our strength more than focusing on their weakness because no team could do well against them at their home (in the recent past). We are looking forward to do well here. Obviously it won’t be easy and we need to work really hard,” he said.

“The five bowlers they (India) have, we cannot take anyone lightly because everyone is world class.”

Mithun has belief in his young bowling unit that it can take 20 wickets to win a Test match.

“Any batsman can get out anytime. If we can bowl as a unit with discipline I feel we can pick 20 wickets.

While India are favourites by a distance, Mithun feels that the T20 win in Delhi gives them hope of enjoying a good result.

“If we look at the past no one gave us any chance when it comes to beating India in the T20 and that too in their own backyard.

“But our players had that belief. We are disappointed that we could not win the last game (in Nagpur) despite creating chances at the same time now we are looking forward to do well in Test series.”