The two remaining games of the Chappell-Hadlee ODI series between Australia and New Zealand were on Saturday cancelled as the visiting will have to hurry back home to avoid a new set of travel restrictions owing to the novel coronavirus pandemic. “In response to the New Zealand government’s latest travel restrictions, Cricket Australia has been […]
By PTI Sat, 14 Mar 2020 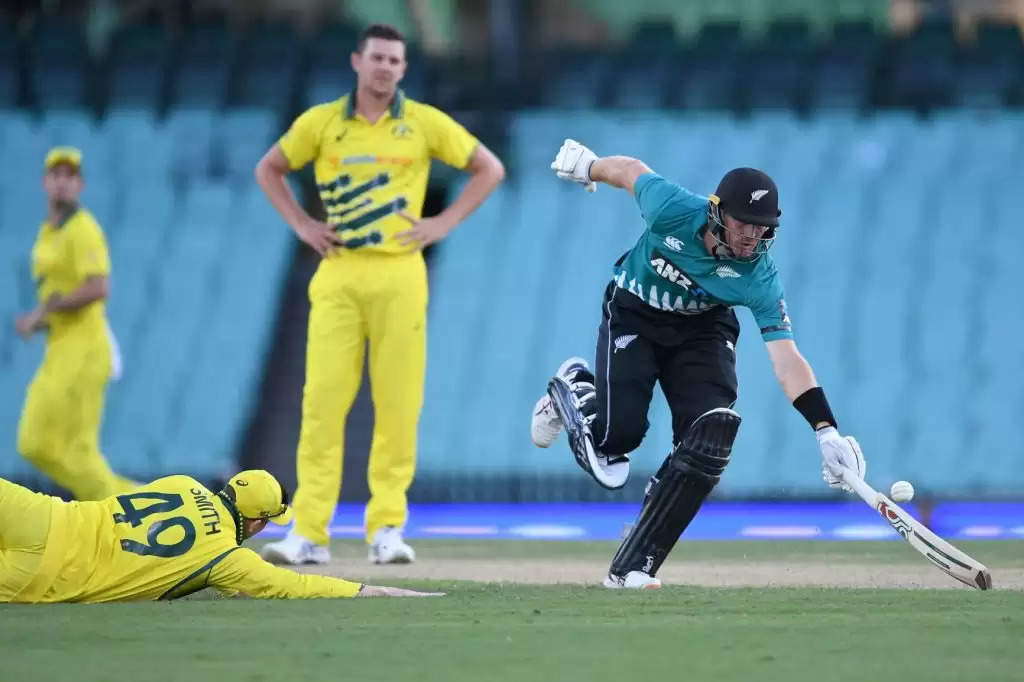 “Cricket Australia and New Zealand Cricket will work together to identify a future opportunity to play both series,” it added.

It has been learnt that on Saturday, the New Zealand government tightened border restrictions and stating that all those entering the country from Australia would be subjected to a mandatory 14-day self-isolation period.

This new restrictions, which come into from Sunday midnight, would have led to the New Zealand team being quarantined if it stayed back to complete the assignment.

The first ODI of the series had taken place without spectators at the Sydney Cricket Ground.

New Zealand Cricket has revealed that pacer Lockie Ferguson was isolated from his team-mates and undertook a precautionary COVID-19 test after reporting a sore throat.

The results are still awaited.

“NZC understands and supports the government’s position. This is a time of unprecedented risk and peril, and the personal health and well-being of our players is paramount,” a statement from NZC said.

The Chappell-Hadlee series was the last international series still being played following the abandonment of England’s tour of Sri Lanka and South Africa’s one-day series in India on Saturday.