Eyes on Bumrah as teams for SL T20s, Australia ODIs to be picked on Monday

The focus will be on pace spearhead Jasprit Bumrah and his fitness status as the current selection committee will have its final meeting here on Monday to pick teams for three T20 Internationals against Sri Lanka and as many ODIs against Australia. Bumrah, who recently bowled at the India nets, is fit for competitive cricket […]
By PTI Sun, 22 Dec 2019 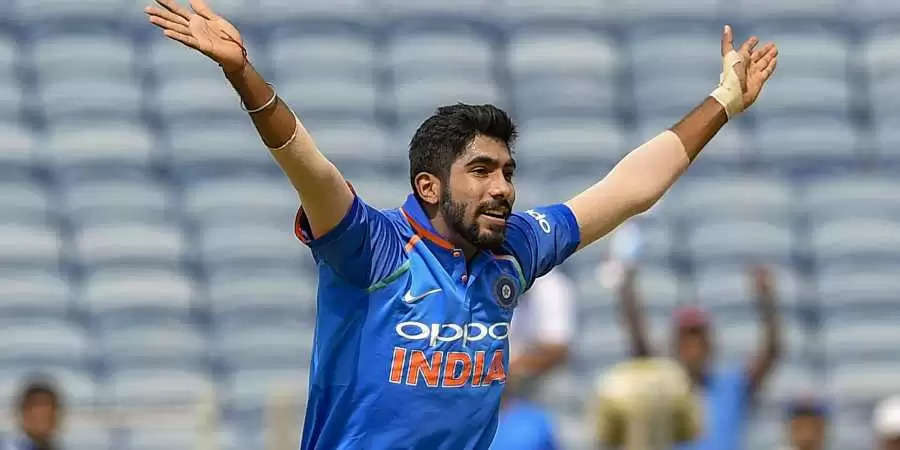 The focus will be on pace spearhead Jasprit Bumrah and his fitness status as the current selection committee will have its final meeting here on Monday to pick teams for three T20 Internationals against Sri Lanka and as many ODIs against Australia.

“The team for both series will be picked on Monday afternoon in Delhi. The selectors will pick teams for both series. In all likelihood, this will be the last selection meeting chaired by MSK Prasad,” a BCCI source told PTI on conditions of anonymity.

MSK Prasad and his Central Zone colleague Gagan Khoda will have their tenure finished and a new chairman of selector along with a panel member is expected to be announced at the start of the new year. Jatin Paranjpe, Sarandeep Singh and Dewang Gandhi are likely to continue.

It is more likely that Australia series will mark Bumrah’s return to competitive cricket after four months, having recovered from stress fracture.

However, since Bumrah didn’t do his rehabilitation at the BCCI’s National Cricket Academy (NCA), he was asked by NCA director Rahul Dravid to get his clearance from where he spent in his recovery time.

“In case of Bumrah, Indian team physio Nitin Patel and trainer Nick Webb checked him in Visakhapatnam (earlier this week). He bowled full tilt over there. Since Australia series starts on January 14, he could just play a Ranji game and get some overs under his belt. In any case, it will also depend on how Virat (Kohli) looks at it,” the source said.

Kohli is expected to join via video conference.

Deepak Chahar‘s fitness will be a cause of concern as he was ruled out of the third ODI against the West Indies.

Shikhar Dhawan is also returning to full fitness but might have to play some domestic cricket to get back into the groove.