An India women cricketer reported a corrupt approach for the first time, while the Tamil Nadu Premier League found its coaches and officials under the scanner as the spectre of match-fixing reared its head yet again to cause upheaval in Indian cricket on Monday. An unnamed member of the Indian women’s cricket team was allegedly […]
By PTI Mon, 16 Sep 2019 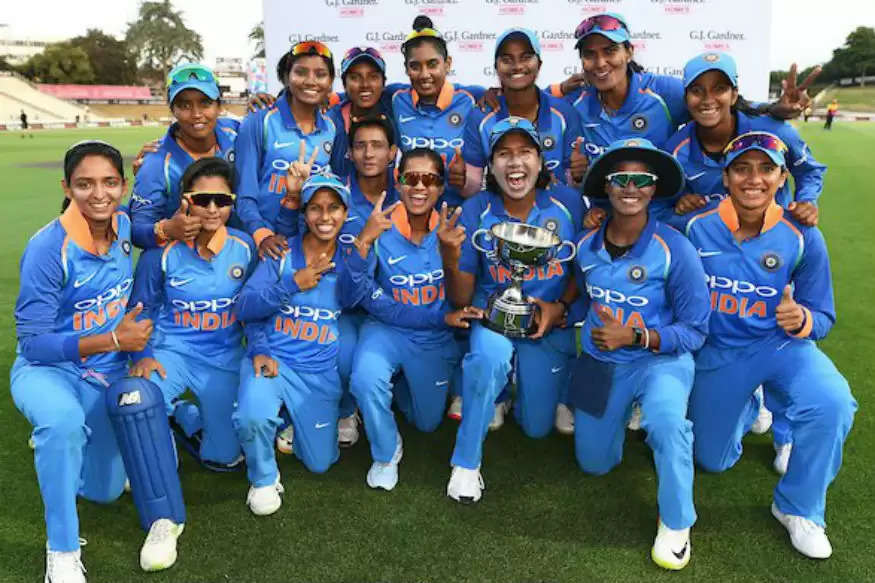 An India women cricketer reported a corrupt approach for the first time, while the Tamil Nadu Premier League found its coaches and officials under the scanner as the spectre of match-fixing reared its head yet again to cause upheaval in Indian cricket on Monday.

An unnamed member of the Indian women’s cricket team was allegedly approached to fix matches ahead of the home series against England earlier this year, prompting the BCCI’s Anti-Corruption Unit to lodge an FIR against two individuals on Monday.

The alleged incident, which the player reported to the Board’s ACU, took place in February. Ajit Singh Shekhawat, the former DGP of Rajasthan and who heads the BCCI ACU, confirmed the development to PTI.

“She is an India cricketer and also an international cricketer. So, the ICC conducted an inquiry into it. The ICC warned the person who made the approach and informed us and acknowledged that the cricketer has done the right thing by reporting the approach,” Shekhawat said.

The ACU has registered a first-information report (FIR) with the Bengaluru police against two individuals, Rakesh Bafna and Jitendra Kothari, for the alleged approach.

This was after the Tamil Nadu Premier League (TNPL), an event run by the Tamil Nadu Cricket Association found itself in troubled waters with a few first-class cricketers and a couple of coaches coming under the ACU’s scanner for suspected match-fixing.

Shekhawat, however, ruled out the possibility of any international player being a suspect. The TNPL started in 2016 and features eight franchises.

Some players have reported that they received WhatsApp messages from certain unknown people. We are trying to find out who those people are. We have recorded the statements of the players and we will try to track the senders of the messages,” he said.

“There is no international player…any player who has got the message, he is supposed to report it to us, it’s part of his obligation,” he added.

The TNCA, on its part, appointed a committee to investigate the allegations.

“Having received information of acts that would constitute, if accurate, offences under the regulatory framework of the TNPL, the TNCA had appointed a committee to enquire into the issue and submit a report,” TNPL governing council chairman P S Raman said in a press release in Chennai.

While no names have been revealed yet, the allegations are being related to a mid-table franchise in the TNPL, which many believe has gained notoriety over the past couple of years.

“This franchise finished among the last three in the eight-team TNPL table. There are a lot of grey areas related to their ownership patterns. Their choice of players and coaches has also not been above board,” a BCCI source told PTI on conditions of anonymity.

In fact, there is one lesser-known coach, whose role could come under the scanner. The particular coach has earlier also been involved with franchises with suspect dealings.

“Nothing can be ruled out. There is one coach, who was related with a tainted IPL franchise, later coached a Ranji team and was, for one season, related to a TNPL franchise that is under the scanner,” the BCCI source said.

The TNPL had earlier hit the headlines when former India cricketer V B Chandrasekhar, who owned the franchise Kanchi Veerans, committed suicide allegedly over the debts, he incurred in the league.

Indian cricket has been battling allegations of match-fixing ever since the 2000 scandal involving the late South African captain Hansie Cronje. More recently, the sport was shaken to the core by the 2013 spot-fixing scandal, which led to the suspension of two IPL franchises, players as well as team officials.

The developments have emerged despite claims of having a robust anti-corruption system by the game’s administrators.