Future Stars | ICC U19 World Cup : If you haven’t heard of Nyeem Young yet, you will from now

There was a time not too long ago when West Indian cricket didn’t seem to have any life. They were largely being rolled over by most sides around the world. However, over the last couple of years, the fire seems to be returning and it has influenced the young brigade as well. The U-19 side […]
By Sahil Jain Thu, 23 Jan 2020 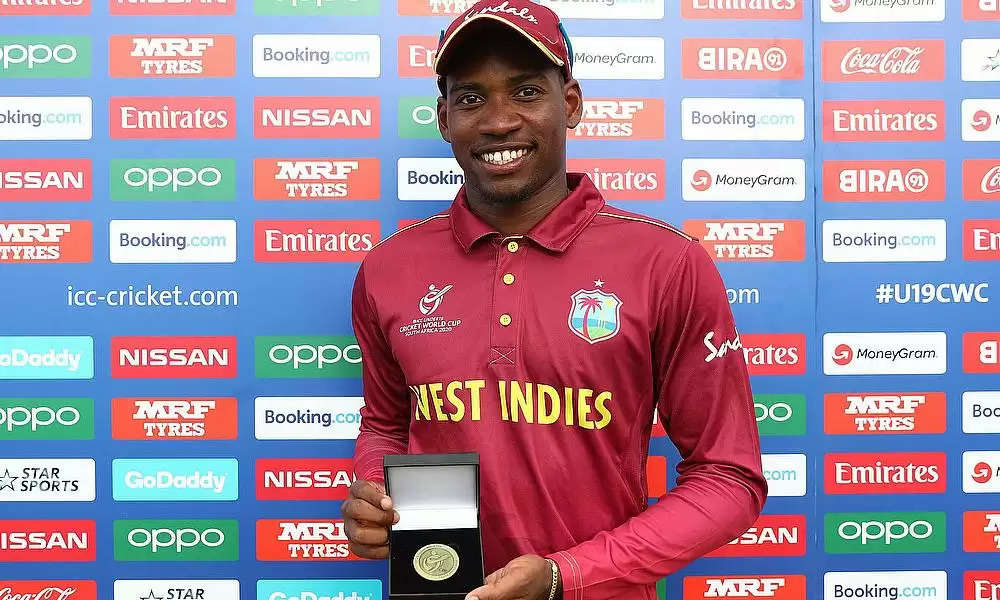 There was a time not too long ago when West Indian cricket didn’t seem to have any life. They were largely being rolled over by most sides around the world. However, over the last couple of years, the fire seems to be returning and it has influenced the young brigade as well. The U-19 side is in South Africa for the 2020 edition of the Under-19 World Cup. West Indies seem to have some talented players but none more than a certain 19-year-old Nyeem Young. Young is a seam-bowling all-rounder who bats in the middle order and is West Indies’ death bowler in this tournament.

The pace-bowling all-rounder from Barbados is featuring in his second U-19 World Cup and has already been highly impressive. Whether it is with bat or ball, Young has already made a mark. In fact, he could be one of the early contenders for the player of the series award. It’s been only two games but Young is at No. 4 in the list of players with most runs (127) in this tournament and is joint-third for most wickets (six). 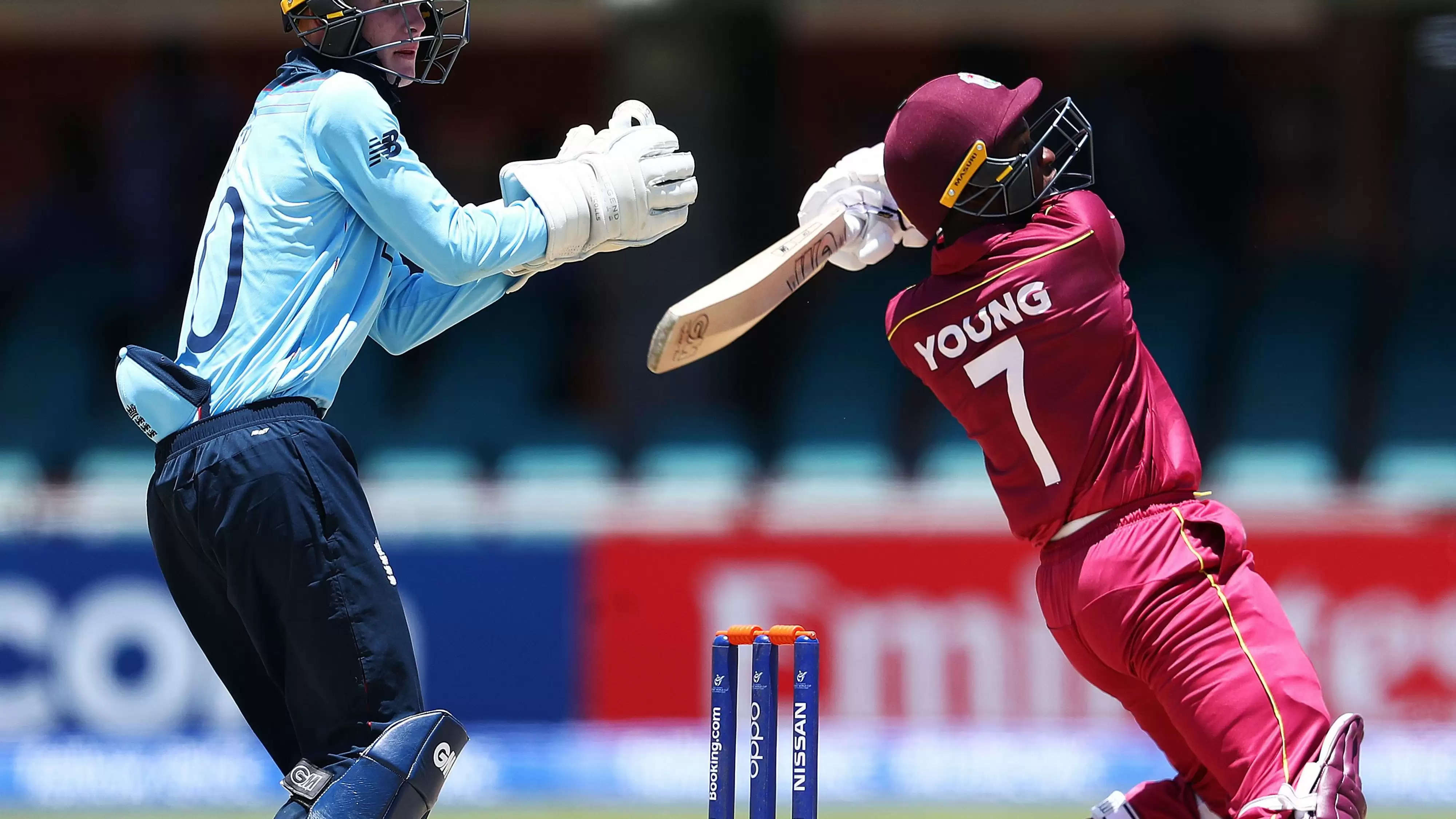 Nyeem Young in action against England U-19 in the ICC U-19 World Cup | Image: ICC/Getty Images

In the two games that West Indies have played so far, Young has figures of 1/20 and 5/45 with the ball while he’s made 61 and 66 with the bat. All of these performances have come under different yet tricky circumstances which proves Young’s ability to be a big-match player who sets up when the team needs him.

It all started for Young in Barbados. He has played for all kinds of age-group cricket. Be it Under-11, Under-13 or Under-15, Young featured in all squads for Barbados. He made a 299 in a school Under-15 game but could really make a big impact in the following years. However, in an interview with ESPNCricinfo, Young revealed that the entry of Corey Collymore, his coach back then, turned it around for him.

Post that, he returned to his best and got into the West Indies U-19 squad for the 2018 U-19 World Cup which was held in New Zealand. He didn’t really have a series where he hogged headlines and topped batting and bowling charts. But the talent was there and it was on display in a few games. Nyeem Young after being adjudged the ‘Player of the match’ in West Indies U-19 World Cup opener against Australia U-19 | Image: ICC/Getty Images

In four innings, he scored 117 runs at an average of 39.00. However, it was Young’s strike-rate of 134.48 that was more impressive. The pace-bowling all-rounder was West Indies’ new-ball bowler back then. In more than 27 overs that he bowled in the tournament, Young could pick up just two wickets and had an economy of 6.18.

However, Young has come a long way since that mega event in New Zealand. He’s improved his hitting ability and has become a way better death bowler and improvised on variations too. The Barbados-born all-rounder has taken 22 wickets from 16 innings and has scored 337 runs at a strike-rate of 92.58 in Youth ODIs. He doesn’t have outstanding numbers in U-19 cricket either but it’s more with the impact than numbers for him. He considers himself in the category of Ben Stokes who can turn the game with either bat or ball, and he’s doing that consistently at the moment.

It’s been a great start to the tournament and he’s already caught everybody’s eye. Ian Bishop revealed at the start that the Barbados all-rounder will be one of the players to watch out for. And Nyeem Young hasn’t disappointed.