How should KXIP approach IPL 2020 Auction?

Kings XI Punjab (KXIP) have proved to be firm believers of ‘Change being the only constant’, having tried out 11 captains in 12 seasons so far and a possible new captain for the upcoming IPL 2020 season. Not only the captains, the constant chop and change in personnel has also been a habit of the […]
By Deepak Panda Fri, 6 Dec 2019 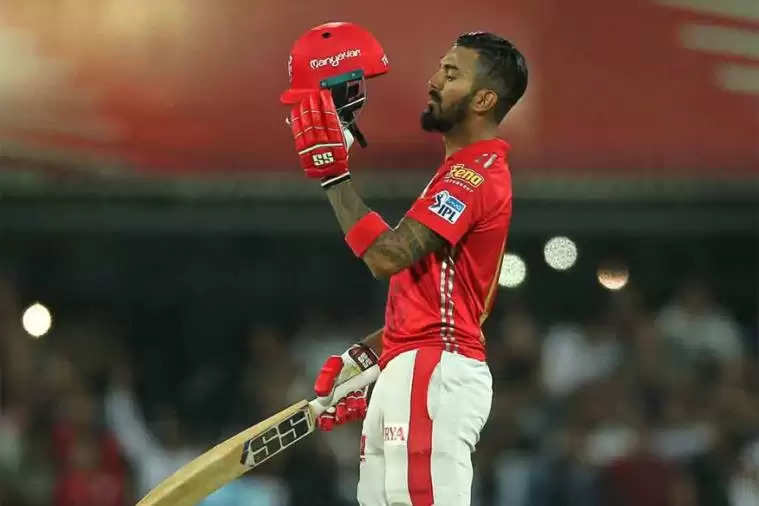 Kings XI Punjab (KXIP) have proved to be firm believers of ‘Change being the only constant’, having tried out 11 captains in 12 seasons so far and a possible new captain for the upcoming IPL 2020 season. Not only the captains, the constant chop and change in personnel has also been a habit of the franchise. Such inconsistency has been one of the major reasons of KXIP being one of the three franchises yet to win an IPL title.

The trade window saw the Punjab based franchise part their ways with former skipper Ravichandran Ashwin, who they traded with Delhi Capitals and got in J Suchith. Getting Krishnappa Gowtham for Ankit Rajpoot was the only other trade made by KXIP.

KXIP also released 7 players, three of them being regulars in the playing XI last season. The releases, however, have freed up their purse and they will go into the auction as the team with the highest purse remaining.

List of retained and released players by KXIP ahead of IPL 2020 Auction:

Here we take a deep dive into how the KXIP should approach the auctions, analyzing possible strategies and identifying potential candidates they could look out for:

Areas of concern to address for KXIP in IPL 2020 Auction:

The top order remains the strongest suite for KXIP. The middle order, with Miller gone, remains an area to be focused on. Nicholas Pooran, Mandeep Singh, Karun Nair and Sarfaraz Khan are options for the middle order, but none of them have the experience of playing the role of a finisher. Miller’s lack of form and the dearth of proper finishers has haunted them in crunch games for two years now.

Another major area of concern is the fast bowling. Mohammed Shami did add to the firepower in 2019, but the release of Andrew Tye, Ankit Rajpoot and Sam Curran has left too many vacancies in the pace department.

With Sam Curran turning a few games on his own in the last season, KXIP might be tempted to buy him back at a lower price. They will also have a keen eye on the likes of Mustafizur Rahman and Pat Cummins, who are among the best options available in the fast bowling department in the auctions. Some other pacers on their radar might include Roosh Kalaria, the left-arm pacer from Gujarat who impressed this domestic season, Alzarri Joseph, Oshane Thomas and Chris Jordan.

Among batsmen, they would like to get in a perfect finisher or a middle order batsman who can hit big right from the word go. Colin de Grandhomme, Shimron Hetmeyer and Sam Billings are a few options.

The likes of Carlos Brathwaite and Chris Morris might also attract bids from KXIP as they provide the option of fast bowling with handy lower middle order batting. Both of them are decent fifth bowlers and hard-hitting batsmen who can play the role of finishers.

With four out of nine slots open for overseas players, expect KXIP to go all out for the players they target to get. The big purse will hold them at a point of advantage as compared to other teams.