How should RCB approach IPL 2020 Auction?

Royal Challengers Bangalore (RCB) are one of the three teams yet to win an IPL trophy. They have, however, reached the finals thrice, and came very close to winning it in 2016. The last two seasons have been disastrous for them, in spite of having one of the most balanced squads ever in their history. […]
By Deepak Panda Thu, 5 Dec 2019 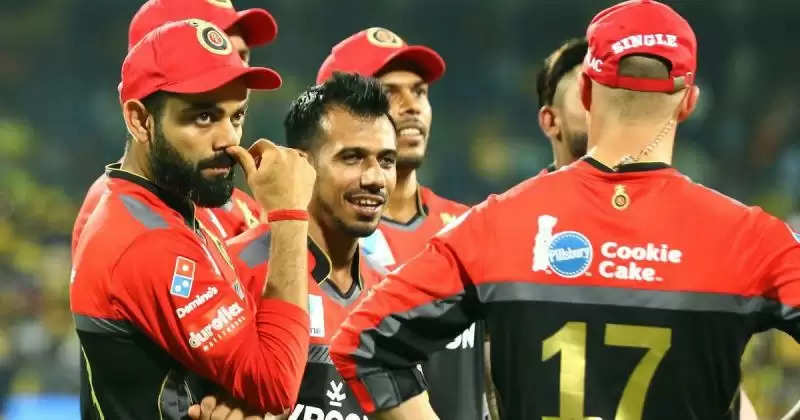 Royal Challengers Bangalore (RCB) are one of the three teams yet to win an IPL trophy. They have, however, reached the finals thrice, and came very close to winning it in 2016. The last two seasons have been disastrous for them, in spite of  having one of the most balanced squads ever in their history.

Despite having two of world’s best T20 batsmen in the form of Virat Kohli and Ab de Villiers, RCB have largely underachieved. A major reason for this has been their knack of overlooking the bowling department. Not picking proper death bowlers, and bowlers suited to their home pitch, has cost them numerous games.

RCB did not indulge in trading during the trade window but released as many as 12 players, which is the most by any team. They have retained only two overseas players, AB de Villiers and Moeen Ali. The complete overseas bowling contingency has been released.

List of retained and released players by RCB ahead of IPL 2020 Auction:

Here we take a deep dive into how RCB should approach the auctions, analyzing possible strategies and identifying potential players they could look out for in the IPL 2020 Auction:

Areas of concern to address in IPL 2020 Auction:

Bowling has always been RCB’s nemesis and this time it is no different. With the entire overseas pace department released, and the Indian pacers being more of red ball bowlers, RCB have a huge task in hand to create a good core of pacers, mostly overseas.

The release of Grandhomme and Stoinis means RCB now have less firepower in the lower middle order. Shivam Dube is vastly inexperienced and they would love to have some experience to finish games.

Also a backup wicket-keeper will also be in target, keeping in mind Parthiv is the only keeper in the squad currently and giving keeping responsibilities to Ab de Villiers will increase his fitness concerns.

RCB would have been keen to buy back Mitchell Starc, who performed exceedingly well for them in 2015, but he has ruled himself out of taking part in the auctions. Pat Cummins, Mustafizzur Rehman and Chris Jordan will also be in the radar of the management. Cummins is in the form of his life, while Mustafizzur and Jordan are proven death bowlers.

They will also be interested in the likes of Carlos Brathwaite, Sam Curran and Chris Morris, who will be providing them crucial overs and the much-needed hard-hitting in the lower middle order. In batting, RCB will want middle order guys who can capitalize on the platform provided by Kohli and ABD. The likes of Sam Billings and David Miller will therefore gain some attention.

RCB do not have designated openers too. Colin Munro and Jason Roy will be on RCB’s list as their home pitch will suit their style of play. They can also bring in the experienced Robin Uthappa, who has played all his life at Chinnaswamy.

The focus will be on bringing in some overseas strike bowlers who can also provide reliable death bowling options. With as many as six overseas slots and decent amount of purse left, expect RCB to go big for overseas fast bowlers.