After a difficult tour of England, Sri Lanka will be hosting India for another challenging bilateral white-ball assignment. The Lankan Lions will be taking on their longstanding Asian rivals for a series of three ODIs and three T20Is. The ODI series will be part of the two teams’ campaign in the ICC Super League, which […]
By Kashish Chadha Sun, 18 Jul 2021 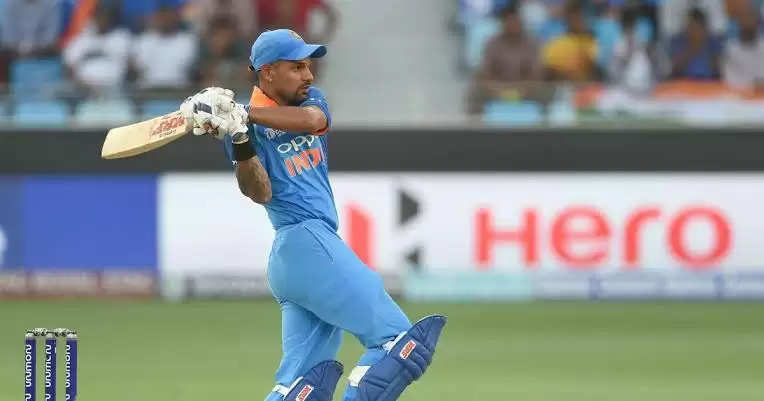 After a difficult tour of England, Sri Lanka will be hosting India for another challenging bilateral white-ball assignment. The Lankan Lions will be taking on their longstanding Asian rivals for a series of three ODIs and three T20Is.

The ODI series will be part of the two teams’ campaign in the ICC Super League, which determines direct qualification spots for the 2023 World Cup.

India, already qualified for the next World Cup as designated hosts, have won three and lost three of their six previous fixtures in the league. Sri Lanka, on other hand, have lost seven of their nine games, including a solitary win and one no result and are thus more precariously placed.

Also Read: SL vs IND: Is this really a second string Indian team that is touring Sri Lanka?

The forthcoming set of three ODIs offer these teams a chance to fulfil different ambitions. For India, it’ll be about plugging a few holes and fine-tuning their game for future assignments, while Sri Lanka will hope to bounce back strongly after looking woefully out of depth against England.

The T20Is that follow the ODI leg of the Indian tour will also be carrying greater context as both teams enter the final phase of their build-up towards this year’s T20 World Cup, scheduled for October-November in UAE.

The last time India visited the Island nation back in early 2018, they famously won the Nidahas Trophy T20I tri-series, also featuring Bangladesh. Previous to that, India pulled off Test, ODI and T20I whitewash against the hosts on their 2017 trip to the country. In the absence of multiple first-choice picks, who are busy with the Test assignment in UK, Indian selectors have named experienced opening batsman Shikhar Dhawan as captain for the tour of Sri Lanka, with veteran quick Bhuvneshwar Kumar appointed his deputy.

The COVID-19 protocols made it impossible for the likes of Virat Kohli, Rohit Sharma and other white-ball regulars to travel to Sri Lanka after the World Test Championship (WTC) final and reenter England for the coming Test series without going through the necessary quarantine.

With that in mind, the selection committee had no option but to pick an entirely different squad, featuring quite a few uncapped youngsters – including promising domestic and IPL stars Devdutt Padikkal, Ruturaj Gaikwad, Chetan Sakariya – and also those on the first-choice squad’s fringes.

Sri Lanka, on their part, are yet to announce a squad for both ODIs and T20Is. But it is confirmed that they’ll once again head into a series with a different captain after the sudden elevation of utility cricketer Dasun Shanaka to the captaincy post. Shanaka will take over from opening batsman Kusal Perera, who himself had received the skipper’s badge in May only.

Sri Lanka squad: Not yet announced

Dates and Venues for India tour of Sri Lanka

Sony Sports Network will be providing the live telecast of the IND vs SL series on TV, with its digital app ‘Sony Liv’ offering live streaming for the same in India.