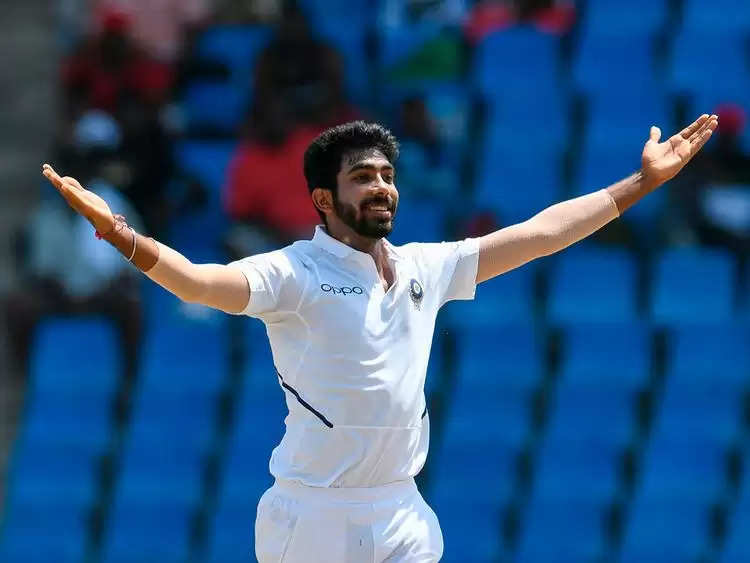 Indian pace spearhead Jasprit Bumrah on Wednesday said he will come back stronger after recovering from the lower back injury that has ruled him out of the Test series against South Africa.

The 25-year-old was on Tuesday forced out owing to the injury that was caught in a routine radiological screening. The Test series against the Proteas starts on October 2 in Visakhapatnam.

“Injuries are part & parcel of the sport. Thank you for all your recovery wishes. My head is held high & I am aiming for a comeback that’s stronger than the setback,” Bumrah tweeted.

Umesh Yadav has replaced him in the Indian squad for the three matches. Bumrah is also likely to miss the upcoming T20 and Test assignment against Bangladesh scheduled for next month.

Bumrah had been rested from the recently-concluded Twenty20 series against South Africa, which ended in a 1-1 draw.

The paceman, with a sling action, is feared for his immaculate line and length, particularly the perfectly-placed yorkers.

In the Test series against the West Indies, which was his last assignment, Bumrah emerged as the wrecker-in-chief for India with 13 wickets in two Tests.

He became the fastest Indian pacer to take 50 wickets in Tests during the course of that assignment last month.

He achieved the feat during the second Test against the Caribbean side in his 11th Test, surpassing Venkatesh Prasad and Mohammed Shami, who took 13 matches each to touch the mark.