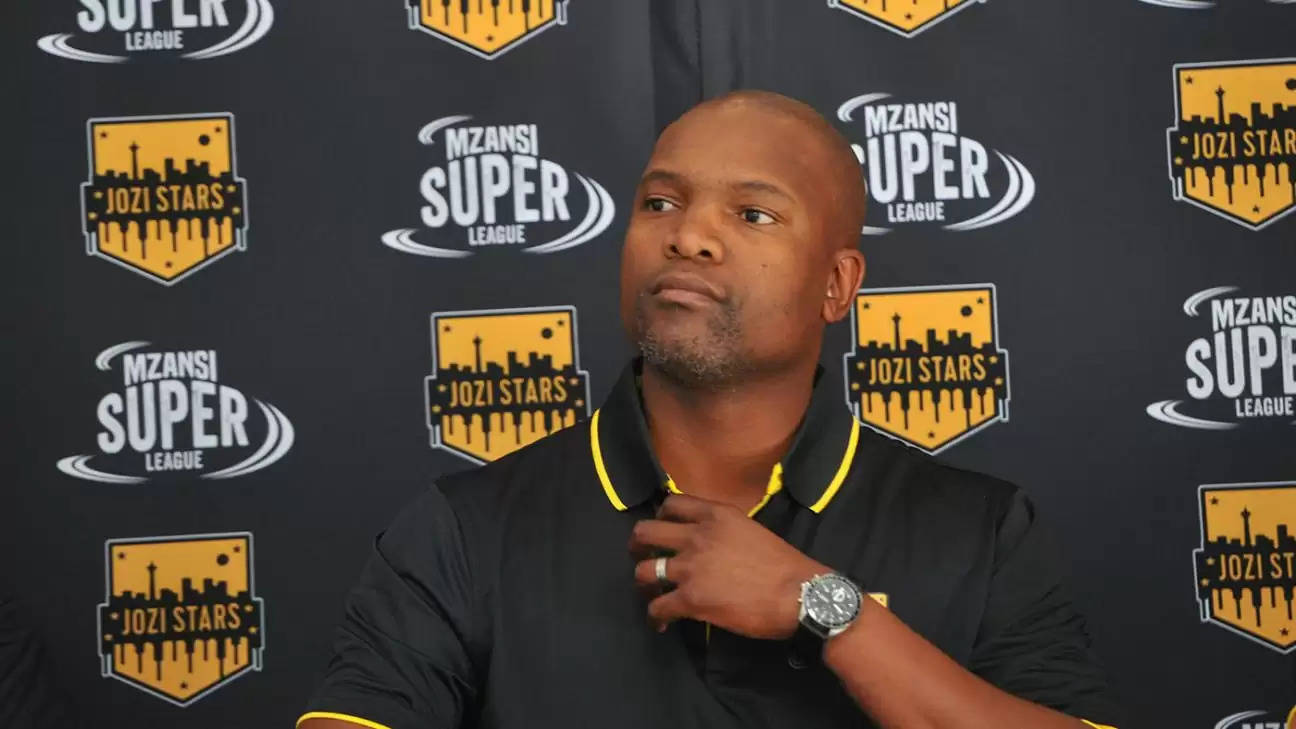 Interim team director Enoch Nkwe will be in charge of the South African team for the Test series against England starting next month, a Cricket South Africa spokesman said on Thursday.

“There is no way we will go into an important series against England without having our ducks in a row,” said Thamie Mthembu, CSA head of media and communications, in response to criticism about the failure to make key appointments that has led to uncertainty around preparations for the series.

Mthembu said former first-class cricketer Nkwe, 36, would remain in his interim director role, together with the support staff who oversaw a humiliating 3-0 Test series defeat in India last month.

Nkwe’s appointment, on the back of a successful debut season as a franchise coach, was a surprise in view of his lack of international experience, either as a player or a coach.

The key posts of director of cricket, team director and convener of selectors have not been filled, almost four months after the creation of the new positions was announced in August when former coach Ottis Gibson and his back-up staff were fired after a poor World Cup campaign.

Former South African captain Graeme Smith was considered to be a front-runner for the director of cricket position before announcing on Twitter two weeks ago that he had withdrawn because he was not confident he would have the freedom to do the job on his own terms.

Former international Corrie van Zyl was appointed interim director of cricket ahead of the series in India and also headed an interim selection panel.

Van Zyl has been interviewed for the permanent role but has been suspended since October 29 over a dispute between CSA and the SA Cricketers’ Association.

No announcements about appointments have been made by CSA, despite chief executive Thabang Moroe saying last week that he expected to release some information last Friday. Nor has there been any announcement about preparations for the England series.

“What we do not want to do is to hurry and make an appointment and then be criticised if we do not appoint the right person,” said Mthembu.

But he confirmed that Nkwe remained in charge of the national team.

“Enoch Nkwe and all the other members of his team remain in place, all except Corrie van Zyl,” said Mthembu, who added that a disciplinary process with Van Zyl was under way.

“When you suspend someone of a high level lawyers become involved and it has to be a thorough process,” he said. (