How should KKR approach IPL 2020 Auction?

Two-time IPL champions Kolkata Knight Riders (KKR) have consistently been among the top four sides in the IPL for quite a long time now. Much like CSK and MI, KKR have believed in keeping the core stable as the consistency has yielded good result for them over the years. However, before the IPL 2020 auctions, […]
By Deepak Panda Thu, 5 Dec 2019 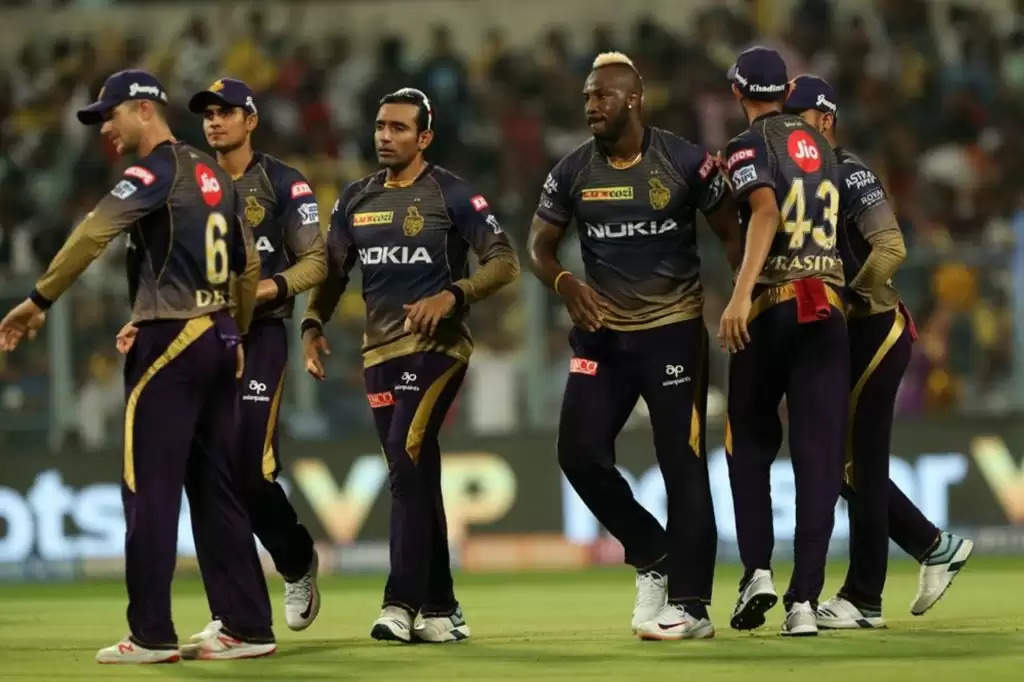 Two-time IPL champions Kolkata Knight Riders (KKR) have consistently been among the top four sides in the IPL for quite a long time now. Much like CSK and MI, KKR have believed in keeping the core stable as the consistency has yielded good result for them over the years. However, before the IPL 2020 auctions, they have released some big names who had been associated with the franchise for quite a long time, and had become the face of the side.

Lack of performance, fitness issues and overpricing are some of the major reasons of the releases. As many as 11 players have been released at the end of the trade window. Siddhesh Lad was the only player to be traded in by KKR during the window.

As a result of the big releases, they go into the auction with the second largest purse.

List of retained and released players by KKR ahead of IPL 2020 Auction:

Here we take a deep dive into how the Knight Riders should approach the auctions, analyzing possible strategies and identifying potential candidates they could look out for:

Areas of concern to address for KKR in IPL 2020 Auction:

One of the areas to improve might be to bring in some experience to the top order. Shubman Gill, Sunil Narine and Siddhesh Lad are the potential top 3 from the current squad. With Lad lacking experience and Narine being a makeshift opener, bringing in a regular opener will be a wise move.

The other major area of concern for KKR remains the bench strength. The last two seasons saw them with a formidable playing XI but a weak bench, which haunted them the most in the 2019 season. They did not have anyone else to go to when the regulars under-performed.

With the pitch at Eden Gardens offering more assistance to pace, KKR will be tempted to buff up their pace department. Also, they lack proper death bowling options. Harry Gurney did impress last season, but needs support at the death.

KKR will definitely look to buy Chris Lynn back at a lower price. He has so far performed really consistently for them and fits into the side well. Among other opening options are Colin Munro, Brandon King and Tom Banton. Both King and Banton have been fast-tracked into their national sides following superb performances in their T20 leagues. The Eden Garden will just provide the kind of wicket suited for Colin Munro’s batting.

Robin Uthappa will also be in the radar of KKR if they get him at a lower price. Having played for them for so long, Uthappa fits into the side quite well and knows the dynamics of the side.

Among death bowling options, Chris Jordan and Andrew Tye will be among the top choices.

With four out of nine slots open for overseas players, expect KKR to go all out for the players they target to get. The big purse will hold them at a point of advantage as compared to other teams.