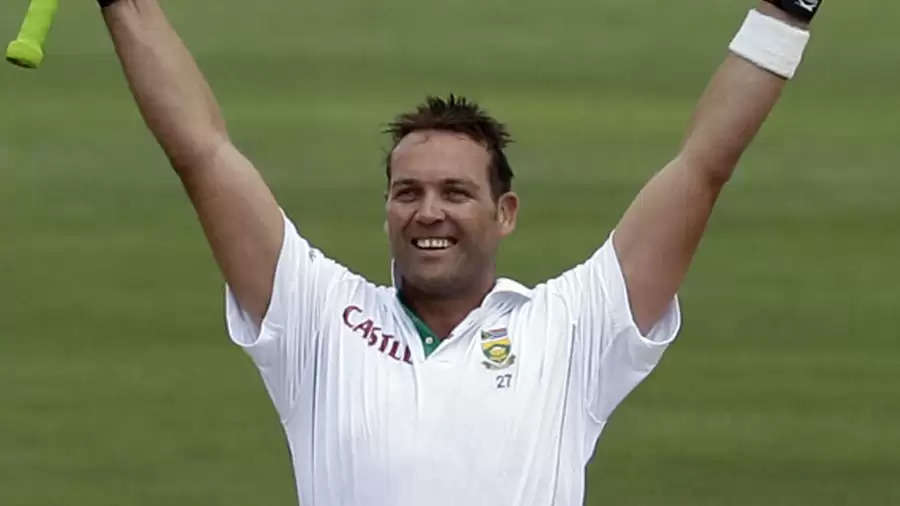 Legendary all-rounder Jacques Kallis was on Wednesday appointed as South Africa’s batting consultant for the entire duration of their home summer.

Cricket South Africa (CSA) also announced that Charl Langeveldt has been appointed as bowling consultant for the season.

“Former Standard Bank Proteas all-rounder, @jacqueskallis75 has been named as the team’s batting consultant for the duration of the summer. He will join the squad for their camp starting in Pretoria today (Wednesday),” CSA announced on its official twitter handle.

“Cricket South Africa (CSA) is pleased to confirm the return of former Standard Bank Proteas bowler, Charl Langeveldt as bowling consultant to the national men’s team this summer. He will join the squad in camp as quickly as can be arranged,” CSA tweeted.

The 44-year-old Kallis retired from all forms of international cricket in 2014 after amassing 62 international centuries — 45 Test and 17 ODI averaging 55.37 and 44.36 in each format, respectively.

The former all-rounder is the latest high-profile name to be inducted in South Africa’s coaching set-up after Mark Boucher’s appointment as head coach for the national team.

Langeveldt, who was a prolific bowler in his time, took 100 ODI wickets in his 72 appearances for his country.

“The former pacer resumes the bowling coaching role that he played for SA from 2015 to 2017 before consulting for Afghanistan and settling in Bangladesh under Russell Domingo,” CSA tweeted.

Former Test wicketkeeper Boucher was named as South Africa’s new head coach on a four-year deal last week. The 43-year-old replaced Enoch Nkwe, who was interim team director after head coach Ottis Gibson was released in August and is now the assistant coach.

Jacques Kallis is not new to coaching. He was the head coach of Kolkata Knight Riders in 2015 when Trevor Bayliss resigned to take over as the coach of the England cricket team. Kallis was also the batting consultant of KKR in the past.

During the home summer, South Africa will first host England from mid-December until mid-February for four Test matches, three ODIs and three T20s. After that, the Proteas will host Australia for three T20s and as many ODIs.