Yet another day that the Big Bash League (BBL) 2021-22 found itself in the midst of controversy as an umpiring howler saw the batter take strike at the start of the new over despite having ran two off the last ball of the previous over. The shocking incident took place during Tuesday’s (January 11) rescheduled […]
By Kashish Chadha Tue, 11 Jan 2022 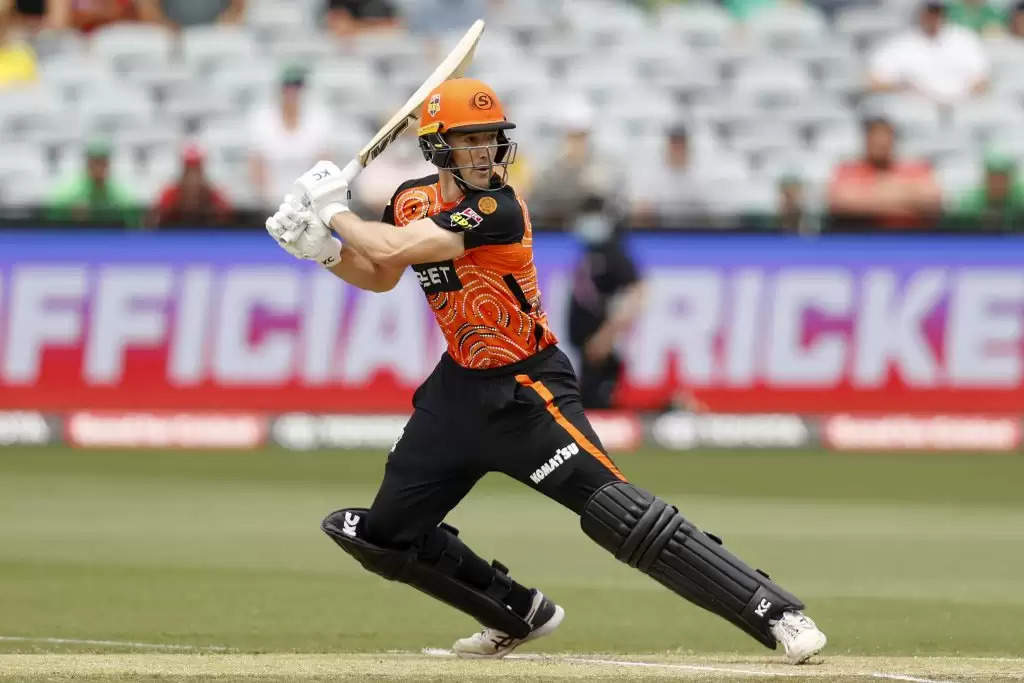 Yet another day that the Big Bash League (BBL) 2021-22 found itself in the midst of controversy as an umpiring howler saw the batter take strike at the start of the new over despite having ran two off the last ball of the previous over.

Scorchers’ middle-order batter Laurie Evans took a two facing Stars wristspinner Adam Zampa off the final ball of the 10th over in the first innings and yet took strike for the first delivery for the following over bowled by Haris Rauf. 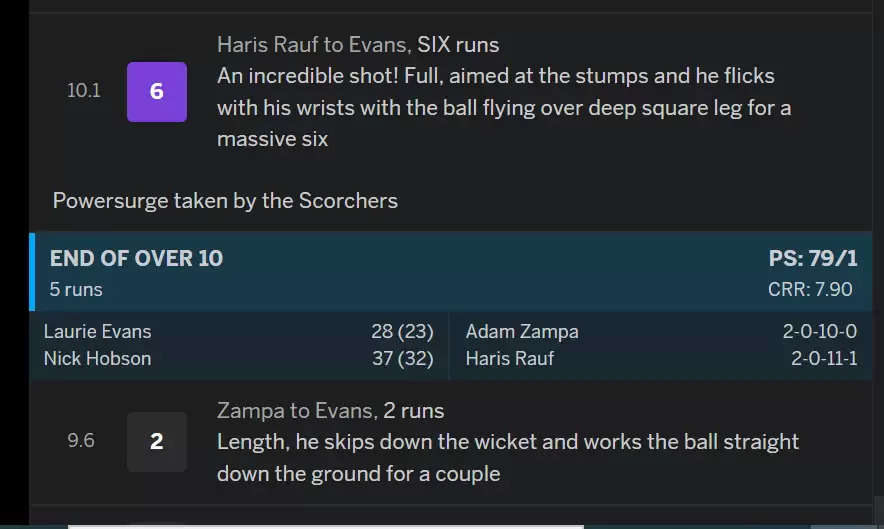 Terrible mishap in BBL as Laurie Evans takes strike for start of over after having walked two the previous delivery (Image credit: ESPNcricinfo)

But how could this happen in the BBL?

That is purely because the two local BBL umpires – Phillip Gillespie and Simon Lightbody – failed to do their duties correctly. Gillespie and Lightbody failed to notice that the two batters haven’t changed strike for the previous delivery. The shocking mistake most probably happened because of the drinks break that took place between the end of the 10th over and the start of the 11th over in Scorchers’ innings.

As Evans ran across for a two with his partner Nick Hobson, it is Hobson who should’ve been on strike for the next over. Instead, Evans started the 11th over at the batting mark and took great advantage of a howler on the umpires’ front. Curiously, nobody from the fielding side also was alert to the situation and called for a last-minute due change in strike from the two batters.

The mistake from the umpires hurt Stars badly thereafter as Scorchers had their more well-set, bigger power-hitter Evans on strike for the first ball of the ‘Power Surge’. Evans hit Rauf for a maximum to start off the over and went on to hit another six and a four in a massive over.

Why the oversight is important is because Scorchers took the power surge (powerplay field restrictions) at 10.1, and had their bigger hitter Evans on strike for the first ball.

And Evans hits 6 first ball, hits a six off the fourth ball, and a four off the last ball of 11. #BBL pic.twitter.com/RUgs6TUbVE

According to the BBL ‘Power Surge’ rules, the batting side gets a two-over window to uplift their total significantly as the fielding team is allowed only two players outside the 30-yard circle. Since Scorchers could cheekily get their better hitter on strike for the first ball of the maiden ‘Power Surge’ over, they could maximise the delivery and the over a lot better.

In a format where each run holds key, the howler from the umpire gave Scorchers a better chance to hit a boundary off the first ball and kickstart the surge phase fruitfully and gain momentum for the second half of their innings.