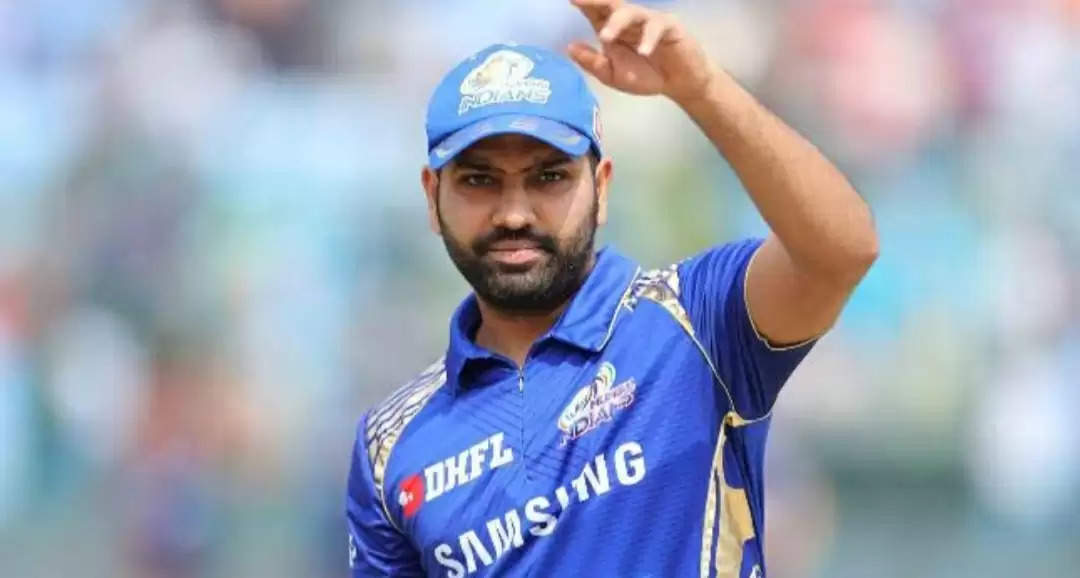 IPL 2020: Defending Champions Mumbai Indians have released 12 players while retaining most of its core group of players ahead of the IPL Auction next month.

Trent Boult, Sherfane Rutherford and Dhawal Kulkarni are some of the major players acquired by them during the trade window.

“Going into this December’s auctions for the 2020 edition, Mumbai Indians now have the option of filling up slots for 5 domestic and 2 foreign players during the day-long event in Kolkata,” MI said in a statement.