Former India batsman Yuvraj Singh on Monday slammed the MSK Prasad-led national selection panel, saying there is a definite need for having better selectors as the current committee’s “thinking in terms of modern-day cricket” is not up to the mark. “We do need better selectors, for sure. Selectors’ job is not easy. Whenever they select […]
By PTI Mon, 4 Nov 2019 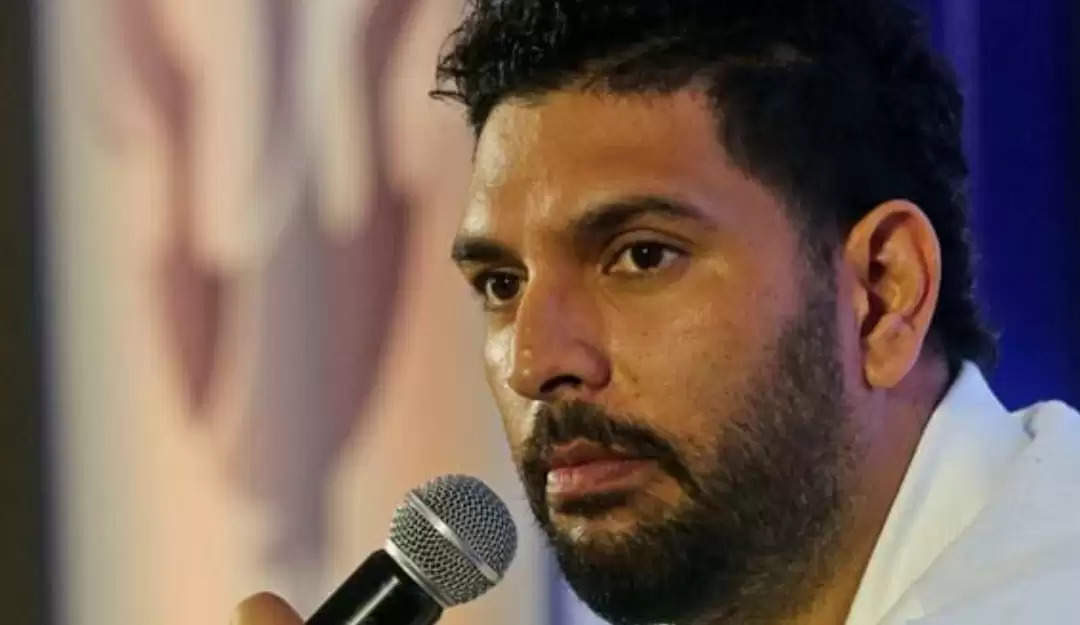 Former India batsman Yuvraj Singh on Monday slammed the MSK Prasad-led national selection panel, saying there is a definite need for having better selectors as the current committee’s “thinking in terms of modern-day cricket” is not up to the mark.

“We do need better selectors, for sure. Selectors’ job is not easy. Whenever they select 15 players, there will be talks that what will happen to the other 15. It’s a difficult job but their thinking in terms of modern-day cricket is not up to the mark. It’s my opinion,” Yuvraj told reporters here.

“I am always in favour of protecting the players and being positive about them. By talking negative about your players and team doesn’t show you in true light. The character only shows when things are going wrong and you motivate the players. In bad times, everyone talks bad. We definitely need better selectors,” he said.

It is not the first time that Yuvraj has criticised the selection panel. The southpaw had earlier claimed that the selectors did not pick him after being asked to clear the yo yo test which he did.

Yuvraj, who retired in June to play in overseas leagues, will be taking part in the upcoming Abu Dhabi T10 League, which will be aired on Sony Six and Sony Ten 3 from November 15.

Asked about Mumbai all-rounder Shivam Dube being compared to him and whether should he be given a longer-run, Yuvraj answered in the affirmative. Dube made his India debut in the opening T20 against Bangladesh in Delhi on Sunday but failed with the bat.

“Let the guy start his career first, and after a while when he reaches a certain level, then you start comparing him with someone. I don’t think he should be compared to me. He should make his own name. He has the talent.

“He (Rathour) is not someone who has played T20s, so I am not sure if he can tell what are the areas that he needs to work on. Give him some time and then expect results. Don’t expect results instantly.”

All-rounder Vijay Shankar was India’s surprise pick in the World Cup squad but has not made a comeback since recovering from an injury. Yuvraj took another jibe at the five-member panel.

“In between, there was your Vijay Shankar, now he has vanished. You play him and then remove him. How can you make players this way? You cannot produce players by giving them just three of four innings, you have to give somebody a longer run,” he added.

He also said under-fire Rishabh Pant was not sure whether to hit the ball or rotate the strike but insisted that he should also be given a long-run.

“I won’t say he (Pant) is confused. He is a bit not sure whether to hit the ball or rotate the strike. Last night he was batting run a ball and got out. The good thing to see was he was taking a bit of time. He is the kind of guy, who can go straightaway go after bowling and who can also take time to go after bowling.

“He has only played 8-10 ODIs, so you got to give that guy a bit of time. You’ve to back your guys and say: ok, we’ve got to give this guy six months or a year to get better and try and play him as much as you can wherever you think he fits well and play.”

Pant, who was India’s number one keeper in all three formats not so long ago, did not play in the recent home Test series against South Africa with comeback man Wriddhiman Saha being the preferred choice in all three games.

“Him not playing the Test match was not a great call, somebody who has scored 2 international 100s outside India and scored two 90s against West Indies, I don’t understand, his keeping could have been a concern but I think you got to groom your guys better,” opined Yuvraj.

“He is a good No.4, No.5. Obviously, people don’t realise that Rishabh was an opener. He always wanted to open the innings and he would go big, opening. He is not the guy who knows how to rotate strike and then go big. He is trying to do that. That’s why, you need to give him time. He is changing his game, we got to give him some time,” he signed off.