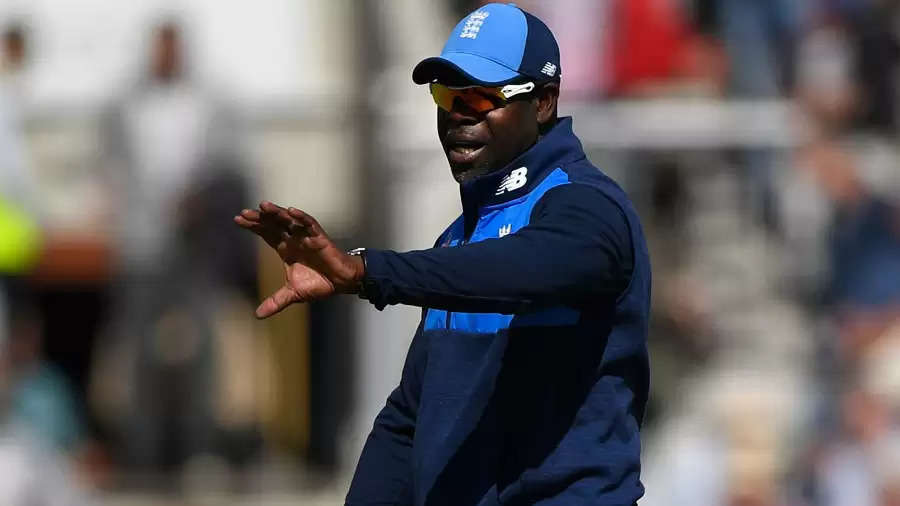 Gibson, who has enjoyed two successful stints as bowling coach with England and has served as head coach of the West Indies and South Africa, will join the squad for the Pakistan tour which begins in Lahore on Friday.

“He brings in tremendous experience and has coached or played all over the world. He has also had the opportunity to observe Bangladesh cricket from close,” BCB chief executive Nizamuddin Chowdhury said.

“I am sure he will be a very valuable addition to the Bangladesh team’s coaching group.”

Bangladesh were due to depart on Wednesday evening for a three-match Twenty20 series in Lahore from January 24-27.

They will return to Pakistan in February for the first of two Tests. The second will be in April, and two days before that they will play a one-day international.