Quinton de Kock was on Tuesday named as South Africa’s one-day international captain as part of a long term transition plan. His first assignment will be to lead the team in a three-match series against World Cup champions England, starting in Cape Town on February 4. Test and Twenty20 captain Faf du Plessis was not […]
By PTI Tue, 21 Jan 2020 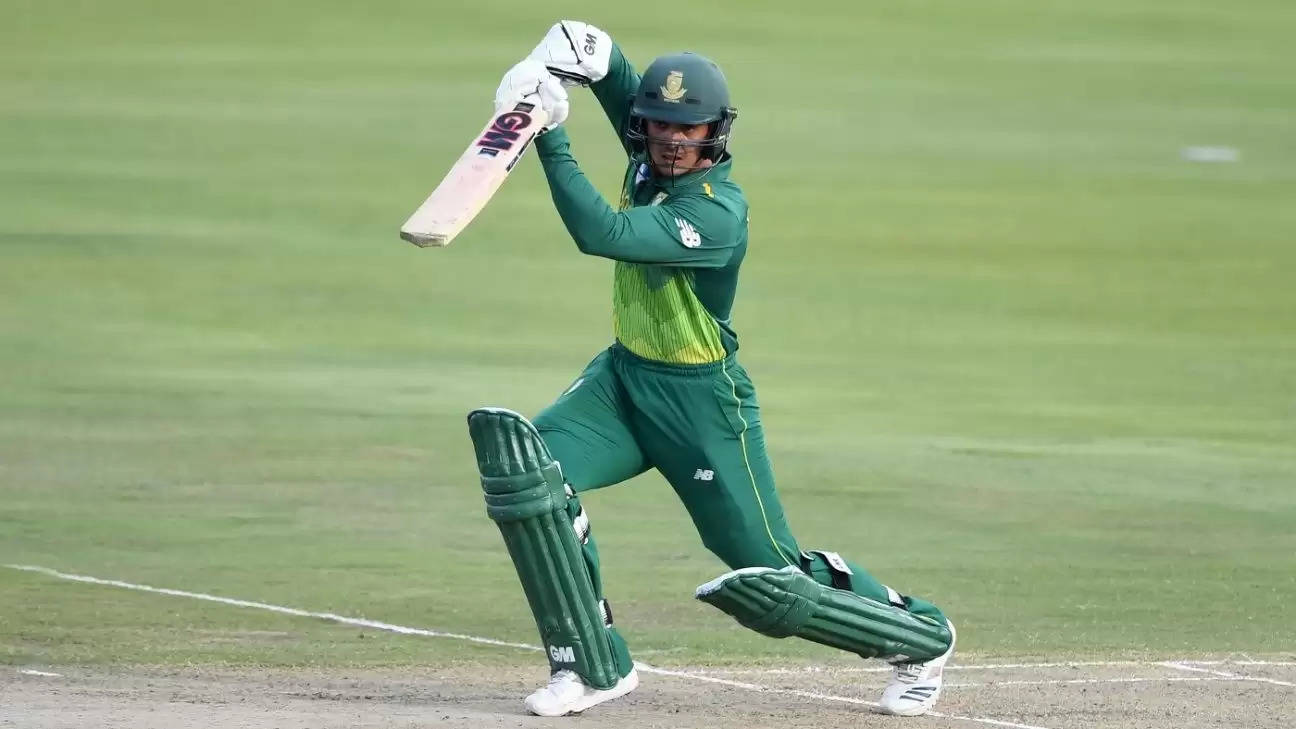 His first assignment will be to lead the team in a three-match series against World Cup champions England, starting in Cape Town on February 4.

Test and Twenty20 captain Faf du Plessis was not in a 15-man squad named by Cricket South Africa on Tuesday despite committing himself to the organisation until the World Cup T20 in October and November.

“We decided to rest Faf and Kagiso Rabada for this series because they have both played a lot of cricket,” said Zondi.

“A different squad will be picked for a T20 series against England after the one-day games and after that there are still T20s and ODIs against Australia.” Zondi said the appointment of De Kock was part of succession planning leading up to the 2023 Cricket World Cup.

In his press conference after the third Test against England on Monday, Du Plessis said there was an opportunity to relieve some of the pressure on his captaincy.

Graeme Smith, CSA acting director of cricket, said De Kock was one of the best wicketkeeper-batsmen in the world.

“He has a unique outlook and manner in which he goes about his business and is tactically very street smart,” said Smith.

“We are confident that the new leadership role will bring out the best in him as a cricketer and that he can take the team forward into the future and produce results that South Africans the world over can be very proud of.”

The South African squad includes new ODI caps in batsmen Janneman Malan and Kyle Verreynne, all-rounder Jon-Jon Smuts, fast bowlers Lutho Sipamla and Sisanda Magala and left-arm spinner Bjorn Fortuin. Of these Magala and Verreynne have yet to play at any international level.

Smuts, Magala, Ngidi and Shamsi have been called up to a conditioning camp in Pretoria and will have to prove their fitness ahead of the series.