Royals trade Rahane to Capitals; get Tewatia, Markande in return

Rajasthan Royals on Thursday traded their most-capped player Ajinkya Rahane to Delhi Capitals in exchange of leg-spinner Mayank Markande and bowling all-rounder Rahul Tewatia. Rahane, who captained Royals in 24 of his 100 IPL games between 2011 and 2019, was also their top run-getter having scored 2810 runs at an average of 34.26 and strike […]
By PTI Thu, 14 Nov 2019 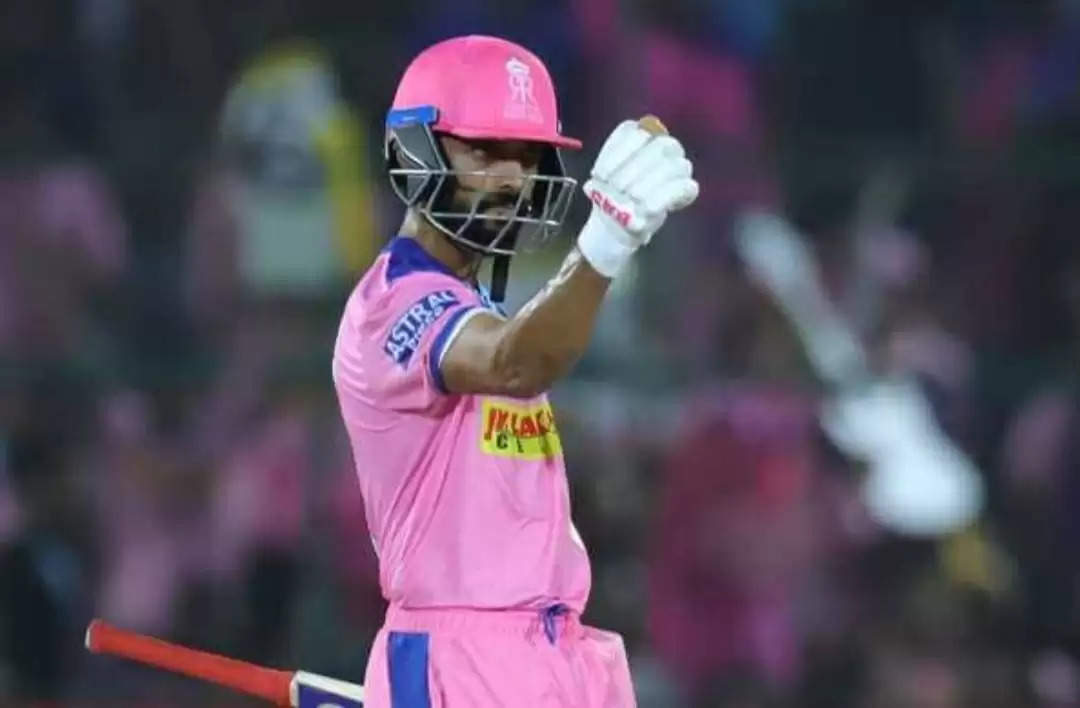 The trade announcement came on the final day of the IPL players’ transfer window.

Rahane, who has been trying to get back into India’s limited overs set-up, established his T20 credentials as an opener after moving to Royals from Mumbai Indians in 2011.

He was removed as captain in the middle of the 2019 season with Steve Smith taking over the leadership. Rahane did rather well last year, scoring 393 runs in 14 games at 32.75, including an unbeaten 105.

In exchange of Rahane, Markande and Tewatia were traded to the Royals. After the 12th IPL edition, Markande was traded to Delhi Capitals by Mumbai Indians. The leggie made a name for himself while playing for the Mumbai Indians following which he also got to play a T20 for India.

Tewatia will return to Royals after beginning his IPL career with them in 2014, when he was bought for Rs 10 lakhs. He also played for them in 2015 before moving to Kings XI Punjab in 2017 and then settling with Delhi Capitals in 2018 and 2019.

The arrival of Rahane means an addition to the Indian stars in Capitals who already boast of Shikhar Dhawan, Rishabh Pant and Shreyas Iyer.

Also Read: Rahane likely to move to Capitals from Royals