“I want to make it big in Test cricket like Wasim Bhai and Waqar Bhai has done. They are what they because of their achievements in Test Cricket. I am also trying to work my way up and try and perform well for the team,” said Shaheen Shah Afridi in the recent media interaction organised […]
By Gomesh Shanmugavelayutham Fri, 19 Jun 2020 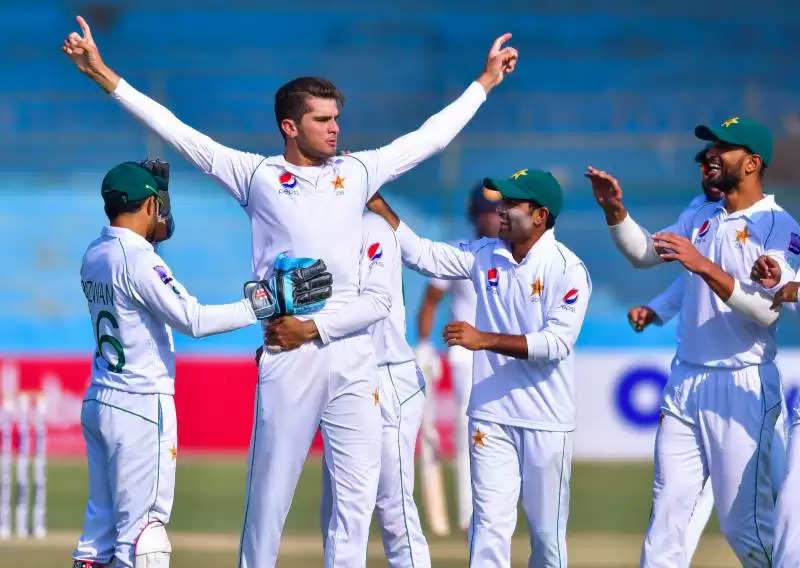 “I want to make it big in Test cricket like Wasim Bhai and Waqar Bhai has done. They are what they because of their achievements in Test Cricket. I am also trying to work my way up and try and perform well for the team,” said Shaheen Shah Afridi in the recent media interaction organised by the Pakistan Cricket Board.

This comes from a 20-year-old fast bowler who has been the most successful bowler in One Day Internationals for Pakistan since his debut against Pakistan in the 2018 Asia Cup. In 19 matches since then, he has taken 40 wickets at an average of 21.17, and an economy of 5.50. Mohammed Amir, who comes next, has taken 23 wickets in 16 matches in the same period. Though the sample size is short, Shaheen has quickly become the lead bowler for Pakistan in the format. The only team that has dominated him is England, in the high scoring ODI series that preceded the World Cup.

As far as Tests are concerned, Shaheen is still finding his feet in the team. In the last four years, Mohammed Abbas has been the most successful pacer from Pakistan. Since Shaheen made his debut, he has taken the most number of wickets overtaking Yasir Shah. Shaheen blew hot and cold initially, and it wasn’t until the recent home matches in Pakistan he came into his own.

Prior to that home series against Sri Lanka, he had taken 17 wickets in five matches at an average of 33. In the next three matches, he took 13 wickets at 21.38. Just as Pakistan prepares for England, Shaheen might be a vital cog in their bowling plans.

Shaheen remains unperturbed by the number of players they have selected. He said that this is a squad for all three formats and that they have not announced the squad for each format yet. “We are a family, and we are representing Pakistan together. So, it is good for us, and our team as well. We can try and perform well to take the team forward,” he said.

Despite not playing Tests in England, Shaheen is confident of doing well in the upcoming tour as a team. “If you look at the record in recent years, we drew the last couple of Test series in 2016 and 2018. We won the Champions Trophy and did well in World Cup as well,” he said. In the last ten years, Pakistan has not lost a Test series against England. They have won twice in the United Arab Emirates, and in England, they have managed to draw the series twice.

Barring Sam Curran, left-arm seamers haven’t had great success in England in the last five years. If the sample size is extended to ten, Amir stands out. In the absence of Amir, Shaheen could be the trump card for Pakistan along with Naseem and Abbas. “We have been following the protocols and guidelines that are provided by the PCB. We are doing net practice. But we are doing it separately and following the SOP given by the PCB.”

As far as adapting to the English conditions and the new rules that are put in place by the ICC are concerned, Shaheen said that they have ample time to prepare and if required they can take a leaf out of the upcoming England-West Indies Test series. “See, the West Indies is playing before us. We can take a look at how they are shining the ball and learn from them. We have time to learn and follow the rules and adapt accordingly.”

The cricketing fraternity is thrilled about the return of international cricket. West Indies, Pakistan and England, who all play in the next month or so, have an exciting bunch of fast bowlers in their squad. With fast bowlers dominating Test cricket in the last couple of years, exciting days await as they return to action in helpful conditions.