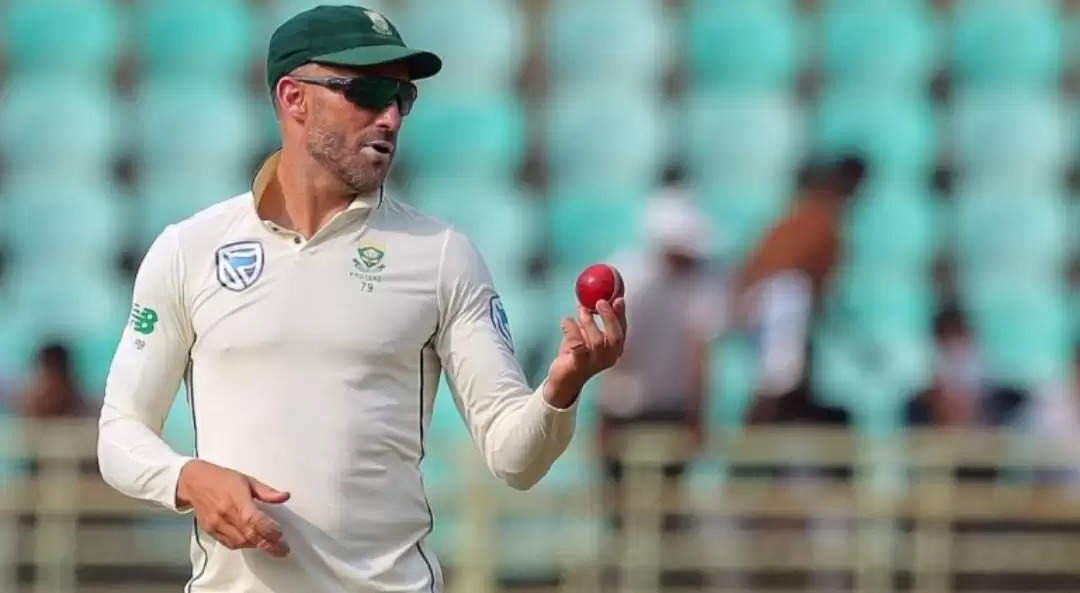 South Africa captain Faf du Plessis said on Friday that full-time appointments concerning the national team’s coaching staff and selectors needed to be made urgently.
Speaking on the team’s return from a three-Test trouncing in India, Du Plessis said uncertainty over key positions was “a massive red flag”.

They announced a new structure headed by a director of cricket and a team director.

Former one-day international player Corrie van Zyl and 37-year-old Enoch Nkwe were appointed in an interim capacity, with Nkwe in charge of the team in India.

Du Plessis said he was committed to continuing as captain despite going through what he described as “the toughest period in my cricket journey”.

But he said his own position and those of the other key posts “needs to be resolved as soon as possible”.

“The most important thing right now is clarity,” he said.

Du Plessis also called for former players to be involved with the national team.

“It’s obvious that we need to make more use of ex-players but it also comes with challenges,” he said.

“I suppose it always comes down to finance. I know for a fact that we have tried to get them involved but the financial thing is a hurdle. We need experience in the team right now and that comes from ex-players.” – ‘Copy and paste’ Tests –

Du Plessis admitted that South Africa had been outplayed in India and acknowledged that the team had lacked mental strength.

“It was obvious from the way we played the last Test match. We started really well but by being put under pressure for a long period of time through the series, slowly but surely we started playing worse.”

The South African captain said losing the toss in all three Tests had made an already difficult task almost impossible.

“Every Test match they bat first, they score 500, they declare when it’s dark, they get three wickets when it’s dark and when day three starts you are under pressure. It was like copy and paste in every Test match.” He repeated his call for the toss to be done away with for Test matches.

“Then away teams will have a better chance. In South Africa I don’t mind that, we bat on green tops anyway.”