Indian cricket icon Sachin Tendulkar feels BCCI President Sourav Ganguly should initiate a revamp of the Duleep Trophy as players competing in the event seem more focussed on individual performances than their teams. The batting maestro feels that team bonding is missing from the four-day tournament, which can be reinvented by bringing in four Ranji […]
By PTI Tue, 26 Nov 2019 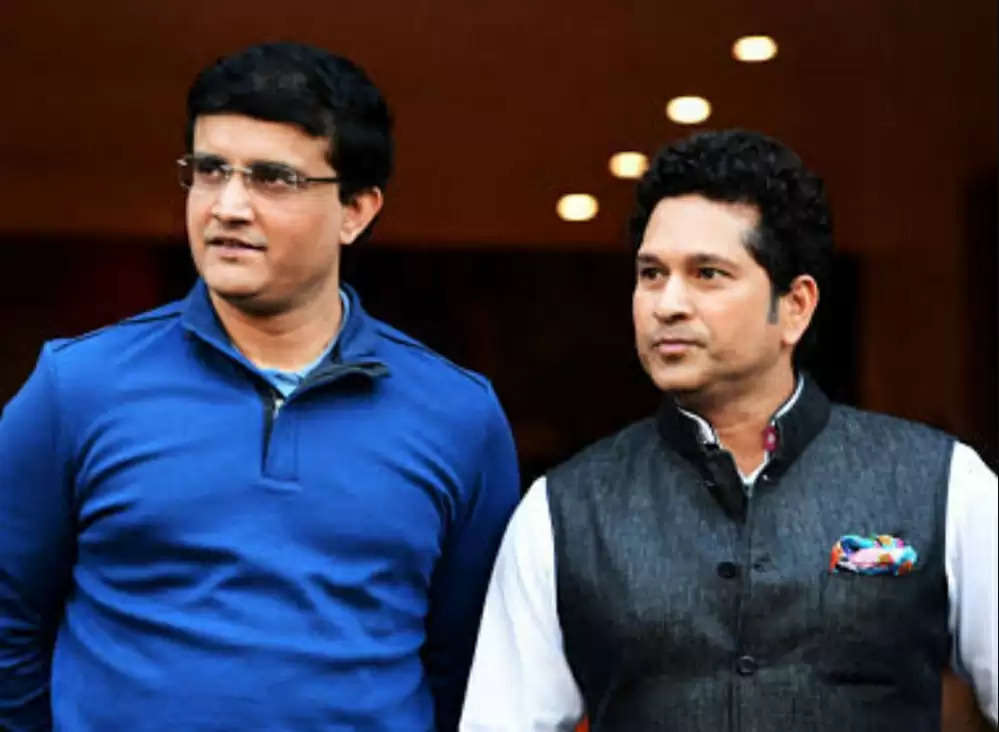 Indian cricket icon Sachin Tendulkar feels BCCI President Sourav Ganguly should initiate a revamp of the Duleep Trophy as players competing in the event seem more focussed on individual performances than their teams.

The batting maestro feels that team bonding is missing from the four-day tournament, which can be reinvented by bringing in four Ranji Trophy semifinalists along with two teams of promising U-19 and U-23 players.

“I want him (Ganguly) to consider looking at the Duleep Trophy…I feel Duleep Trophy is one tournament where one is getting to hear that players are possibly more focused on their own performances and what the next tournament is and they play accordingly,” Tendulkar told PTI in an exclusive interaction.

“For instance if there’s an IPL auction, or an upcoming T20 tournament or one-day, players end up playing in that mode and not for their team or looking at the need of the hour,” he said.

The Duleep trophy was a five-team zonal tournament but now features India Blue, India Green and India Red in a round-robin format.

Ganguly took charge as the BCCI president on October 23 and within a week, he convinced the Bangladesh Cricket Board to play their first ever Day/Night Test at Eden Gardens.

As the former captain gears up for the BCCI’s first Annual General Meeting on Sunday, Tendulkar wants him to spare some focus on Duleep Trophy.

“This is one change I would like to see because cricket has always been a team sport. It is all about team spirit bonding and playing together as a team. Not as individuals,” he said.

Explaining his idea on how to revamp the Duleep Trophy, Tendulkar said to get players to compete as a team, it should be held right after the Ranji Trophy finals and among the four semifinalists, who play the whole season together.

“Top four Ranji teams and there should be two more teams because there would be a number of teams with talented individuals but which did not qualify. You pick these players from various teams, also promote talented age-group players from Under-19 and Under-23.

“If there’s someone exceptionally talented U19 then you can look at those players. Bring them and have this tournament together.”

“So you have got the best of both. You have got four leading Ranji teams who have been playing together,” he added.

As BCCI technical committee chairman, Ganguly had experimented with the pink ball in the Duleep Trophy for the first time in 2015/16.

The domestic tournament was held under lights for three seasons, giving the likes of Cheteshwar Pujara and Mayank Agarwal the much-needed experience which came in handy during India’s first Day/Night Test against Bangladesh, which the home team won by innings and 46 runs.