The other Sunil who opens the batting

“What’s for you is for you and will happen.” A seven-year old Sunil Narine was dropped at the Queen’s Park Savannah every day by his father, Shaheed Narine. Unlike other parents, Shaheed was keen on Narine getting into sports and cricket specifically. That’s probably why he named his son after the legendary Indian opening batsman, […]
By Rohit Sankar Sun, 17 May 2020 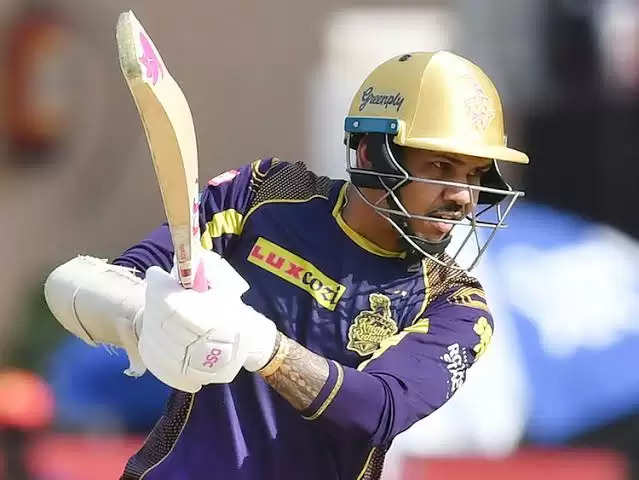 “What’s for you is for you and will happen.”

A seven-year old Sunil Narine was dropped at the Queen’s Park Savannah every day by his father, Shaheed Narine. Unlike other parents, Shaheed was keen on Narine getting into sports and cricket specifically. That’s probably why he named his son after the legendary Indian opening batsman, Sunil Gavaskar. The above words were from Shaheed to Narine and it remains with the West Indies all-rounder to-date.

When Narine arrived in international cricket, he was a mystery spinner who could keep the batsman guessing. The whopping $700,000 that Kolkata Knight Riders shelled out for him in 2012 was all for his bowling. Eight years later, he is still with KKR, but not so much for his bowling alone.

Narine has developed into a fearsome ball-striker at the top of the batting order, spurred by a left-field move from Melbourne Renegades in the Big Bash League in 2017. Having never batted above no. 5 in the batting line-up, Narine was pushed to open against Perth Scorchers to take advantage of left-arm spinner Michael Beer in the powerplay.

However, Renegades themselves were in for a surprise. He scored just five off six balls against Beer but belted 16 off 7 deliveries against the pacers. Not enough to make a lasting impression, but good enough for KKR to experiment with Narine at the top the following IPL season.

ALSO READ: The best T20 opener in the world

In the first game he opened in the IPL against Kings XI Punjab, Narine made a blistering 18-ball 37. He faced five overs of pace and an over of spin in the powerplay. Starting from a tentative four runs off the first six balls from Sandeep Sharma, five of which were dots and three plays and misses, Narine pressed the accelerator soon enough.

He thumped the next Sandeep delivery over long-off for a six and then swatted Glenn Maxwell for a couple of fours. In the last over of powerplay bowled by Varun Aaron, Narine hit two sixes and a four and was out fourth ball. His score: 37 off 18 balls. KKR’s score: 76/1 in the powerplays. At the time, it was among the fastest starts to an IPL innings. Chasing 171, KKR were off to a flier thanks to Narine and the required run-rate that was 8.55 at the beginning of the innings, dropped to 6.78 at the end of the powerplay overs.

Sunil Narine had well and truly arrived. From that day, Narine’s T20 batting stocks skyrocketed. For batsmen with at least 300 runs in the IPL since then, Narine has the second-best strike rate – 179.85 – for any batsman (after Andre Russell of course) and the best scoring rate for any opener in the league.

“It basically evolved because of Andre Russell not being available last year,” KKR assistant coach at the time, Simon Katich said of the left-field move from the franchise. “Given we were going to lose Andre’s power at the back of the innings, we had to try and fix that because it’s very difficult to find a player of Andre’s class that strikes at 180 at the auction. So we brought in Chris Lynn to give us power at the top and replace Andre’s bowling with someone like [Nathan] Coulter-Nile. Once Lynn got injured last year, that’s when Narine got his opportunity. We took a little bit of a punt. He’d done it once before I think, for the Renegades in the Big Bash and he did alright – got 20 off 12 balls [21 off 13] or something like that. And that’s what we were looking for.”

Narine’s big-hitting wasn’t something entirely new to the Caribbean Islands, though. He was a hero in Windball cricket, a local 8-over match played in the Islands with a soft ball under floodlights. A yearly windball cricket competition has been going on since 2004 with even international players of the stature of Dwayne Bravo and Kieron Pollard participating in it to-date. 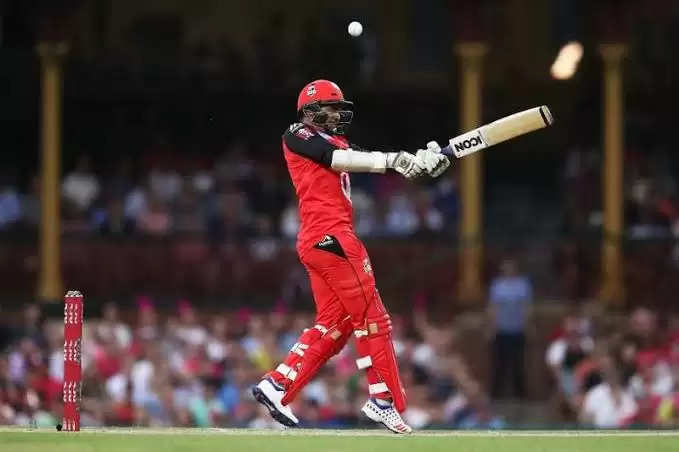 Sunil Narine was first tried at the top by Melbourne Renegades in the BBL.

Named the Norman’s Windball League, after founder Norman Mungroo, the tournament has grown from 12 teams in 2004 to around 50 teams today. It is played over nearly half a year (more than five months long) on concrete surfaces. The stakes aren’t small either. The total prize money is a whopping 90,000 TT dollars or US$13,400.

Narine used to open the batting and bowling in the tournament and his big-hitting skills are a steal from striking the soft ball hard and long. The knuckle ball he  bowls is also developed from bowling with the squishy soft ball in the windball tournament. His dad played a role in helping Narine develop the delivery. Having watched Ajantha Mendis in action with his carrom ball, Shadeed asked Narine to try a variation with the hard ball that was similar to what he was bowling with the soft ball.

The direct results of windball cricket were more evident in his batting. Fearless at the crease, Narine was a master in clearing the in-field, all that was needed to score boundaries at frenetic pace in the powerplays. But his batting also evolved. He would develop a sense of which ball to nurdle and which ball to belt and in two years, the West Indian turned into one of the most ferocious openers the IPL has seen. His average and consistency might still waver when compared to an overseas opener like David Warner, but in the specific role of pushing the opposition into defense early on, Narine thrived as his strike rate reflects. 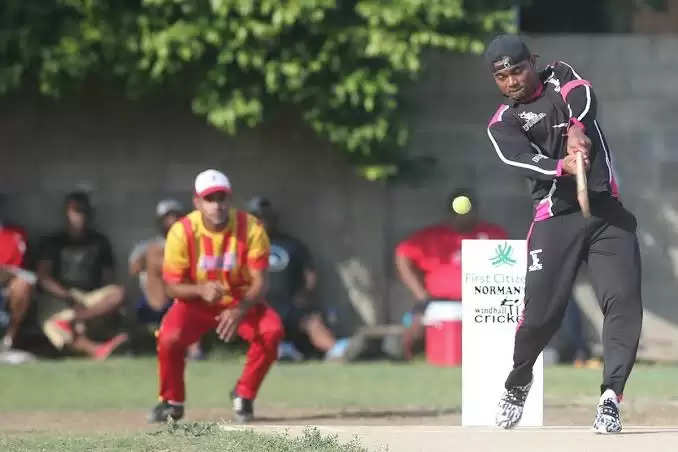 Sunil Narine opened the batting in the annual Norman Windball Cricket League in the Caribbean Islands.

Incidentally, the man he was named after is known for one of the slowest innings in the history of limited-overs cricket – a 174-ball 36* in the inaugural World Cup in 1975 against England. The other Sunil, though, is quick to get off the blocks and also quick to exit the ground, in total contrast to his namesake.

Those words by his father – “What’s for you is for you and will happen” – seems fitting right now. He was named after a legendary opening batsman and while his success as a batsman is no where close to Gavaskar’s, in his own queer way, Narine has created a template of his own to succeed at the trade, albeit in the shortest format of the game.