Umpires should attend training sessions for getting used to pink colour: Simon Taufel

Sighting the pink ball during the twilight period will be a challenge not only for the batsmen but also the umpires, who are expected to attend some practice sessions to get used to the new colour, retired Australian umpire Simon Taufel said on Tuesday. Taufel, who was present at the first ever pink ball Test […]
By PTI Tue, 19 Nov 2019 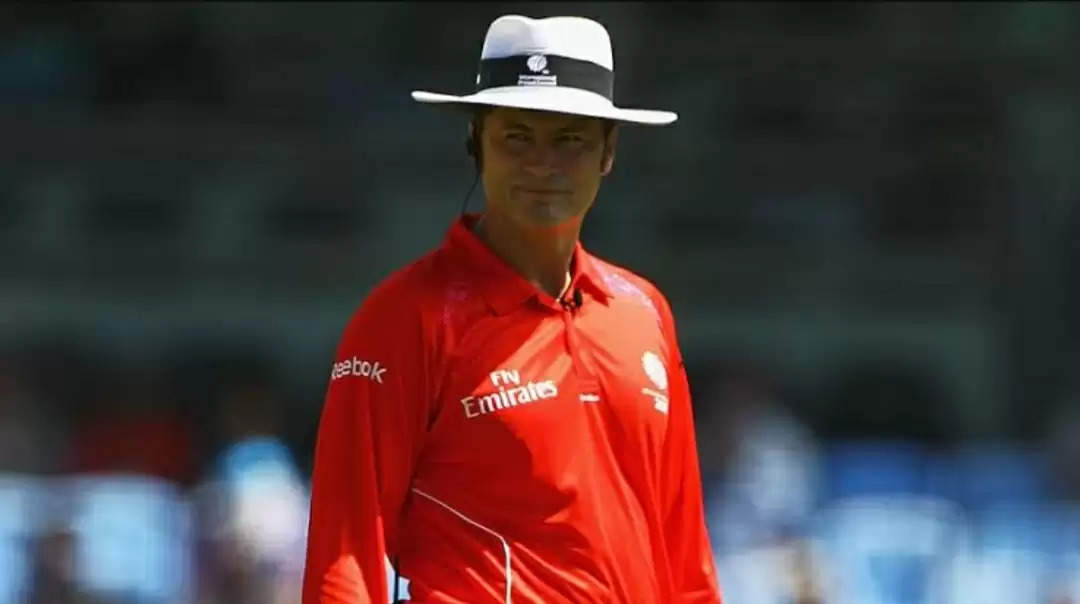 Sighting the pink ball during the twilight period will be a challenge not only for the batsmen but also the umpires, who are expected to attend some practice sessions to get used to the new colour, retired Australian umpire Simon Taufel said on Tuesday.

Taufel, who was present at the first ever pink ball Test in Adelaide as ICC Umpire Performance and Training Manager, said the umpires can use artificial lenses to have a better view.

“I don’t know whether they will wear any special lenses to see the ball differently. That’s entirely up to them. But they will be attending as many net sessions as possible,” Taufel, one of the best umpires the game has seen, told PTI.

“They will be going through their net session and simulation activities. Maybe trying to see some practice session with the pink ball so that they are pretty confident of seeing the right things at the right time,” he said.

The Australian is in India for the promotion of his book “Finding The Gaps” as he’s expected to attend the historic Test.

Taufel felt that Bangladesh players have to be extra cautious since they do not have experience of playing with the pink ball.

A number of Indian cricketers have played with the pink ball in domestic cricket but Bangladesh’s only experience with it was a one-off day-night four-day match in 2013 but none of the current team players competed that match.

“I am not aware Bangladesh played any first class cricket with the pink ball. Between both the teams they (Bangladesh) have the biggest challenge to play the toughest format of the game, the pinnacle of the sport with the new colour ball that they are not used to playing with.”

To ensure that the pink ball does not scuff up quickly, it’s normal of the curator to leave a bit of grass on the wicket and that is a “big threat” for both players and umpires, feels the five-time ICC Umpire-of-the-Year.

With dew being a natural phenomenon with the onset of winter, it can also pose a big challenge.

“If there’s dew it can cause some challenge with fielding and drying of the ball. We will have to see how it maintain colour and how it’s going to behave for the bowlers. That’s another challenge. Umpires will have to consider at what stage they start replacing the ball. We have always struggled to get white balls to last 50 overs. Here you are asking a pink ball to get past 80 overs,” Taufel said.

Taufel felt though pacers are likely to cause more trouble to the batsmen, Bangladesh should not discount the Indian spinners.

“If I was a batsman I would be more focused on making sure that your technique is to understand the Indian seamers. Having said that you disrespect the spinners at your peril. Look at the quality of Indian spinners with the likes of Ravi Ashwin, Jadeja and Kuldeep Yadav (in reserves).”

Asked if the pink ball Test will revive the Test cricket, he said, “It’s important to realise that playing day/night Test probably not going to solve all the challenges faced by Test cricket.”