Watch: 'Is he on an evening stroll?' - Arshdeep Singh hilariously run out by Rishabh Pant after walking out to talk to non-striker post final ball

In a bizarre run out, Arshdeep Singh walked out of the crease for a casual stroll and was run out by Rishabh Pant, who was smiling ear to ear.
By CX Staff Writer Wed, 20 Apr 2022 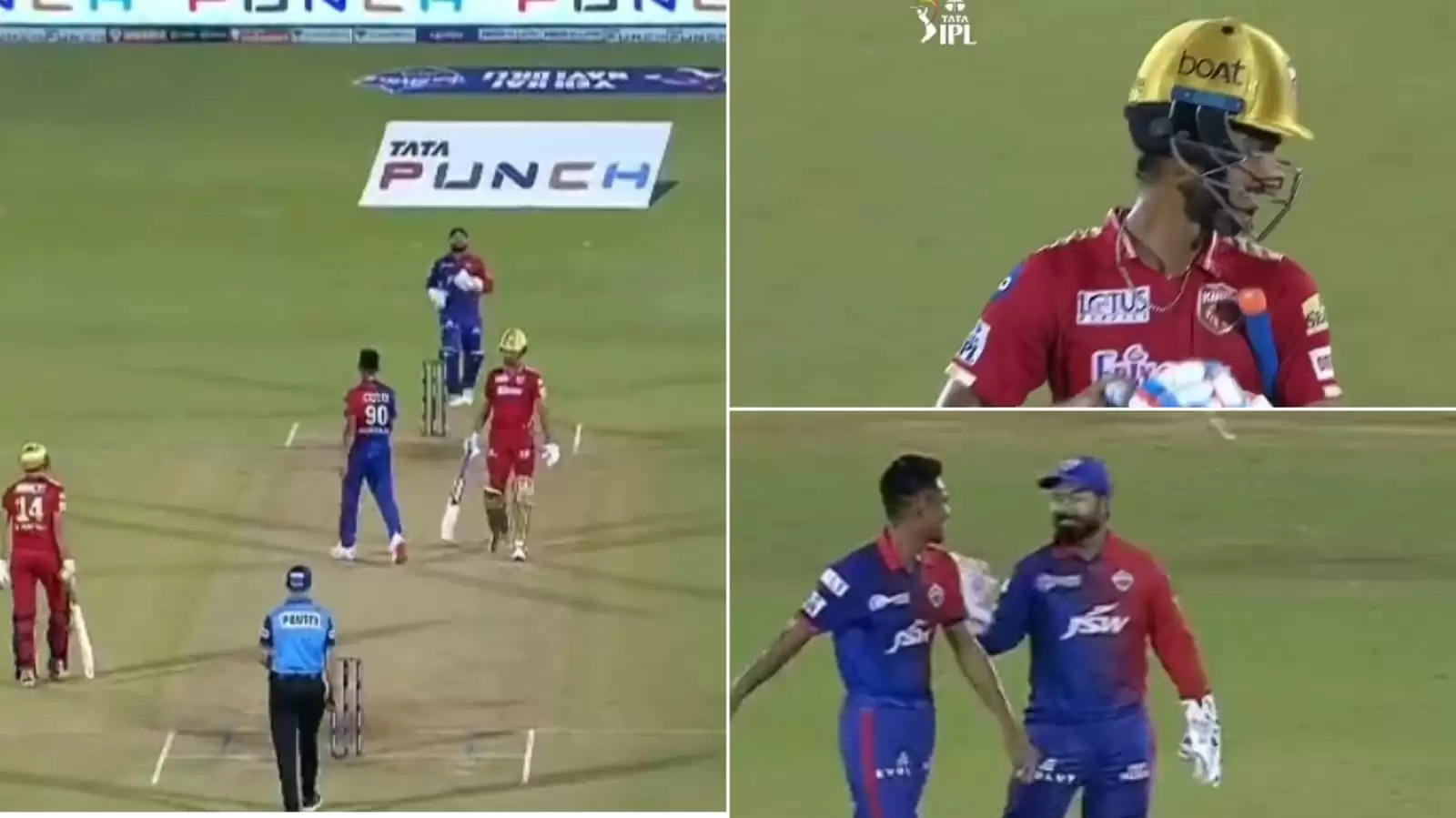 We have seen bizarre dismissals in the IPL, and this one comes close to one of the weirdest dismissals in the tournament. In an uneventful game between DC and PBKS, Delhi Capitals were remarkable with the ball and had Punjab Kings tottering after getting early wickets. With three wickets down in the powerplay, Punjab Kings, short of batting depth, struggled to keep the innings alive as they lost wickets at regular intervals.

By the end of the innings, Delhi Capitals had reduced Punjab Kings and the game to a mere formality. Wickets had fallen in heaps and with no big hitters to salvage the innings, Punjab finished on an unimpressive115.

The best moment of the innings, though, came off the final ball. Mustafizur Rahman, bowling the final over, bowled a wide yorker that Punjab Kings No.10 batter, Arshdeep Singh, missed entirely. Arshdeep then went on to walk casually out of the crease as though he was walking back to the pavilion  and went on to have a mid-pitch conversation with Vaibhav Arora.

Rishabh Pant, meanwhile, casually sneaked up to the stumps and ran him out even as Arshdeep, realising what was happening, still remained mid-picth with no attempts to get back/