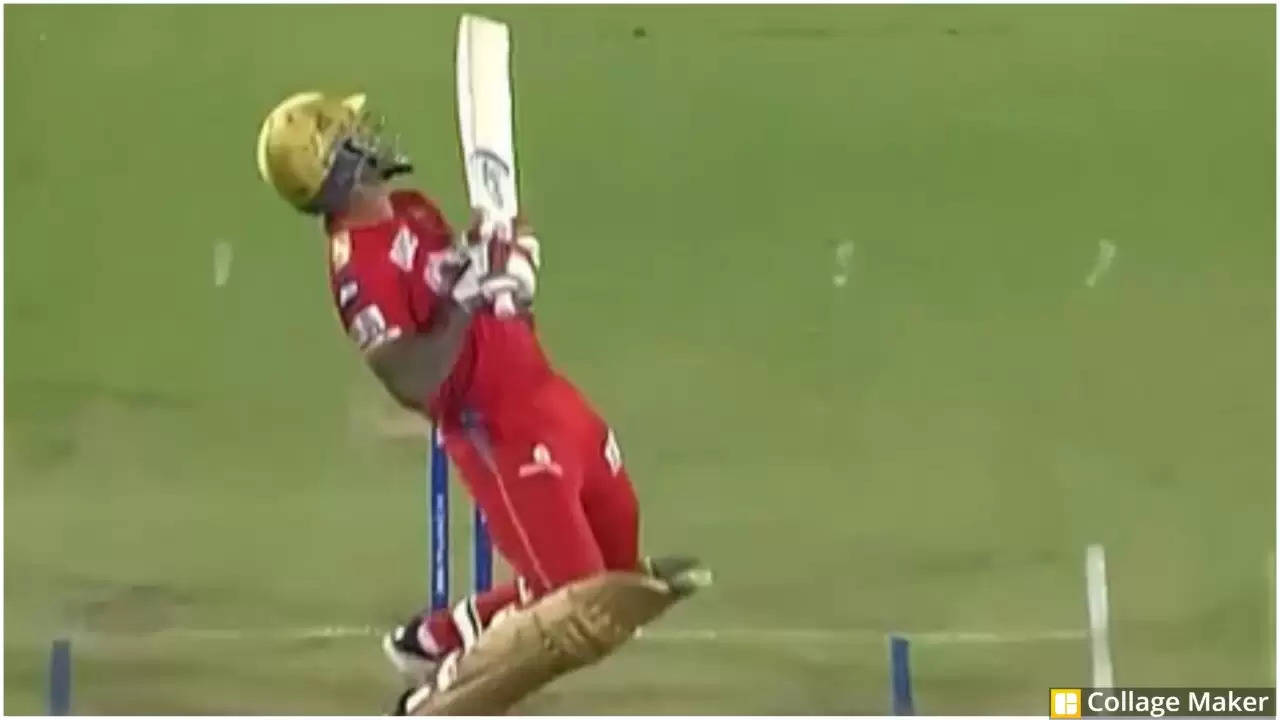 The 23rd match of the TATA IPL saw the Mumbai Indians win the toss and put Punjab Kings into bat. Things started really great for the Kings as the openers, captain Mayank Agarwal and Shikhar Dhawan dominated MI's bowling attack. They made full use of the powerplay and scored 67 runs. They would eventually add 97 runs for the first wicket before Agarwal was dismissed in the 10th over bowled by Murugan Ashwin.

Shikhar Dhawan with his experience decided to take control of the Punjab innings as he thought that he would the one now to accelerate given the circumstances. During the fourth ball of the 11th over, Dhawan would play an outstanding shot that would go past Mumbai's wicket-keeper Ishan Kishan's head. This was not an easy shot to play as Jaspirt Bumrah who was the bowling that particular over was steaming in from the first ball. However, Shikhar managed to capitalize on that short ball by arching back and playing a ramp shot. This resulted in a timely boundary for himself and the Punjab Kings and the ball would have nearly also gone all the way.

Dhawan was dismissed for 70 off 50 balls as Punjab looked to up the ante in the death overs. The strong opening stand by Mayank and Dhawan put Mumbai Indians under pressure and paved way for what appeared to be a good total for the Punjab Kings.