Lucknow Super Giants had opted to bowl first and everyone had taken up their respective positions before ball one when KL Rahul and Dushmantha Chameera changed their mind.
By CX Staff Writer Tue, 19 Apr 2022 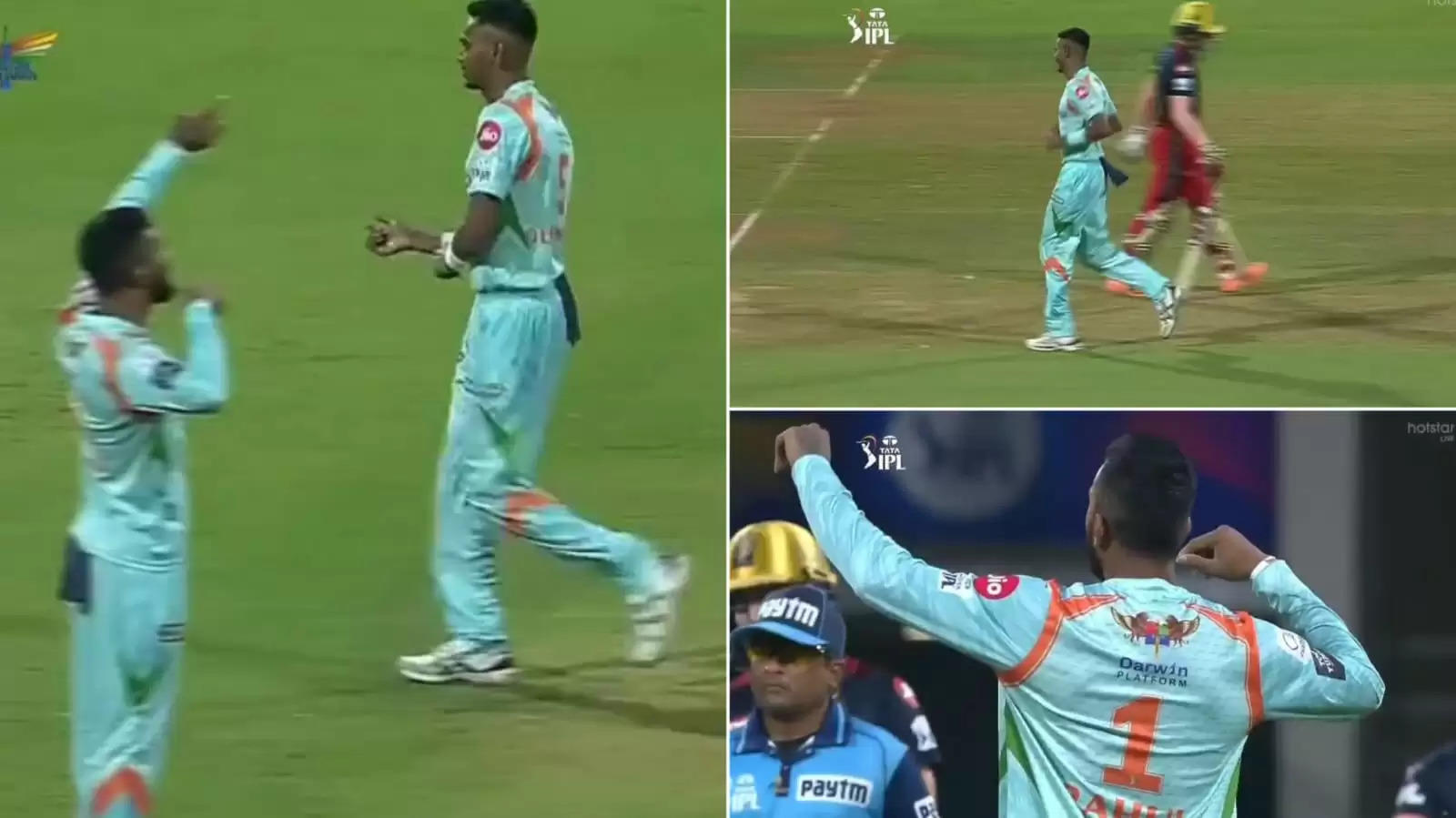 How smart was that from Lucknow Super Giants and KL Rahul?

KL Rahul has come under scrutiny for his captaincy a few times in his short stint at the helm so far, but in his recent one with the Lucknow Super Giants he is starting to show signs of developing into a street smart leader. A prime example of that was on show on Tuesday night in the game against Royal Challengers Bangalore. Having won the toss and opted to bowl first, LSG players alongside RCB openers walked in for the start of the innings.

The fielders were getting into position and the batters had marked their guard and the umpires were ready to call start of play when Rahul, after a brief gesturing with opening bowler Dushmantha Chameera, asked to change the end from where the first over would be bowled. The entire field moved positions as did the umpires while the batters changed their guard and ends.

The commentators on air discussed that this was possibly a move to ensure that RCB's most threatening batter in the season, Dinesh Karthik, wouldn't have the shorter straight boundary for the final over of the innings. If Chameera had continued from the end he was planning to bowl, the final over would have been such that the straight boundary would be shorter. To avoid this, with batters in the death often targeting to hit down the ground, Chameera and Rahul decided to make a last-ditch change and change the ends.

The decision was lauded by Matthew Hayden and Graeme Swann on air, with KL Rahul's game awareness, in particular, coming in for special praise. It, however, appeared to be a joint call between Chameera and Rahul with the bowler also signalling for the change of ends.

The first over turned out to be a spectacular one for Lucknow with Chameera sending back Anuj Rawat and Virat Kohli off successive deliveries. While Rawat was gone off a questionable catch that was nearly grassed, Kohli gifted a catch to point off his first ball to go for a golden duck.