Tamil Nadu’s promising young batter Shahrukh Khan hit a magnificent last-ball six through the on-side to seal the Syed Mushtaq Ali T20 trophy for his team on Monday (November 22) afternoon against Karnataka. The close-fought finale between the South Indian rivals came down to the last ball where Tamil Nadu needed 5 runs for a […]
By Kashish Chadha Mon, 22 Nov 2021 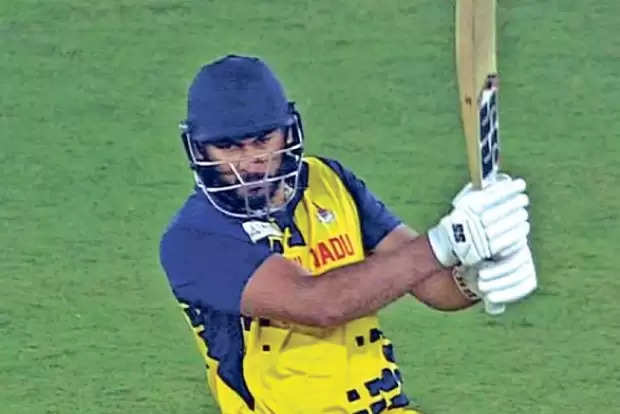 The close-fought finale between the South Indian rivals came down to the last ball where Tamil Nadu needed 5 runs for a victory.

But in a rare instance, it wasn’t the bowling side ending victorious with such a equation, as Tamil Nadu reach the winning post when Shahrukh hit Karnataka’s left-arm pacer Prateek Jain for a much-needed six.

Shahrukh Khan to the rescue for Tamil Nadu, clinches SMAT title with a last-ball six 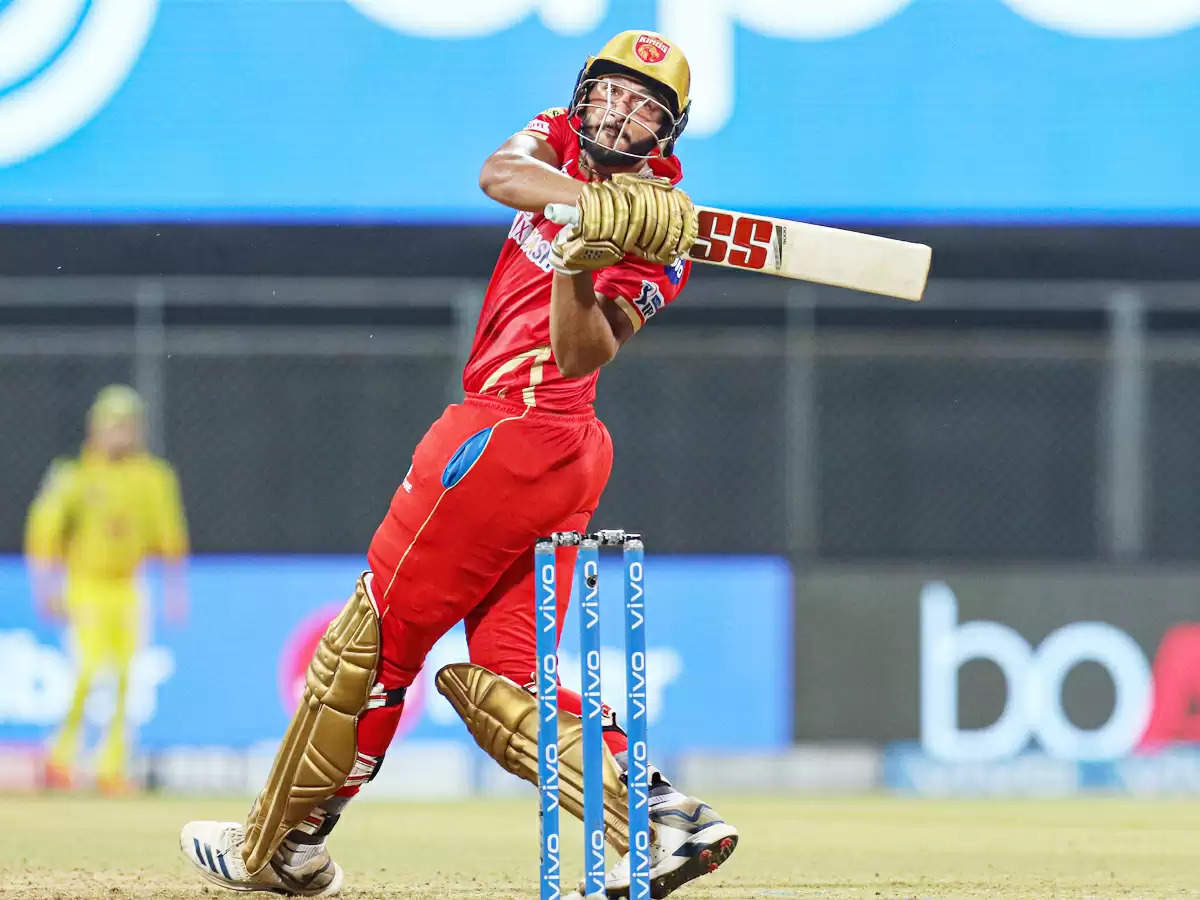 The ball from Prateek was an attempted yorker near Shahrukh Khan’s pads. Missing his mark completely, Prateek conceded a gigantic six through the mid-wicket region when the batter flicked the ball and guided it with all his power and muscle for a six that helped Tamil Nadu clinch the SMAT for the second consecutive season.

The six from Shahrukh also exorcised the ghosts of the 2019-20 season final for Tamil Nadu when they had gutwrenchingly lost to Karnataka by just 1 run and lost out on the silverware to their longstanding archrivals.

The finale in Delhi looked like going the same way but right on time, the talented middle-order batter came to his rescue, hitting a six off the last ball. It was Shahrukh Khan’s third maximum of his thrilling cameo.

Walking into a difficult situation, with 58 needed off 28 deliveries, Shahrukh blazed his willow for an unbeaten knock of 33 off 15 balls and took his team home.

At the end, for making a big impact on the biggest game of the tournament for Tamil Nadu, Shahrukh was handed the ‘Player of the Match’ award.

The 26-year-old batter said keeping his mind clear and focusing on timing the ball once got one from Prateek in his radar helped him pull off a maximum through the square leg region.

“There were a lot of things in my mind, but I tried to keep it simple. The ball was rough and the wicket was slow, so I wanted to connect it off the middle. I was waiting to hit it over long-on, and I got the room to get it over square leg. It has been a special thing to hit a last-ball six. I’ll remember this for a long time,” he said at the post-match presentation, as quoted by Cricbuzz.