Fakhar Zaman started walking off the field after a caught-behind appeal before the standing umpire raised his finger.
By Kashish Chadha Sun, 28 Aug 2022 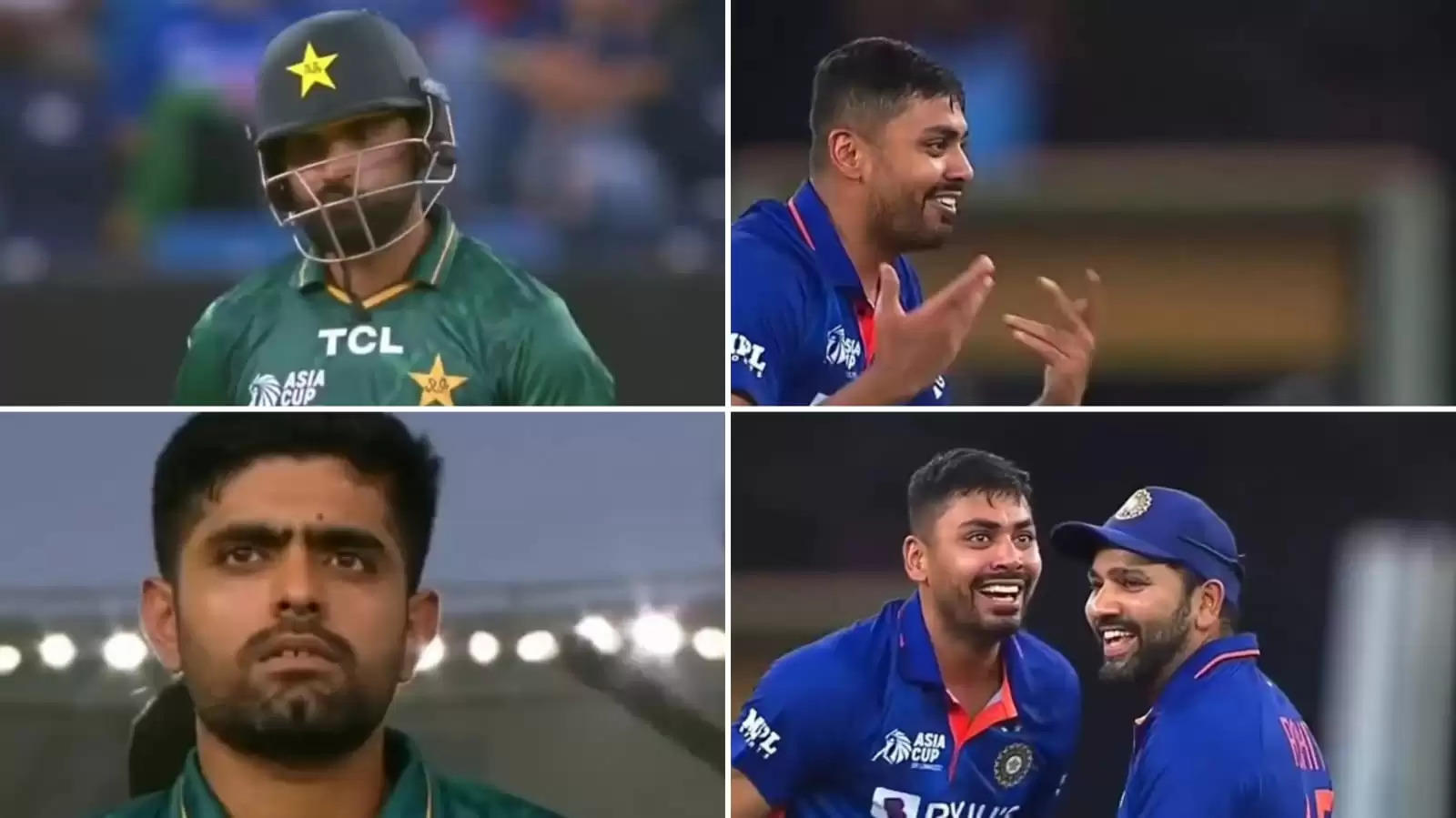 Fakhar Zaman's decision to walk off triggered contrasting reactions within the two teams in Dubai.

Fakhar Zaman showed off his sportsman spirit by walking off after a caught-behind appeal from arch-rivals India in Pakistan's Asia Cup 2022 opener on Sunday (August 28) in Dubai.

The Pakistan left-hander missed his attempted cut short off a rising delivery from Indian seamer Avesh Khan and started walking back to the dugout even before the stand-in umpire raised his finger.

The batter took everyone by surprise, leading to contrasting emotions within the two teams. While the Pakistan dugout was taken aback that their No.3 had opted to walk off the ground, the Indians were equally shocked since they hadn't really pressed for the decision in their favour and were not overly convinced about the outside edge.

But Fakhar Zaman made the decision for himself and allowed the play to continue in all fairness and legality.

Making a comfortable grab at the back, Indian wicketkeeper Dinesh Karthik went for a subdued appeal initially, before he saw Fakhar take the onus in his hands and beginning to walk off the ground himself.

The batter made the decision for himself even before the umpire raised his finger, which was a cause of huge surprise for Khan and Indian skipper Rohit Sharma, something they made evidently clear through their reaction and celebrations.

The mood was of contrast for the Pakistan captain Babar Azam and the rest of his teammates since they did not expect Fakhar Zaman to walk off even before the umpire made his decision, especially as the Indian appeal hardly carried any conviction at that stage.

Whilst he was there in the middle, the left-hander was looking quite dangerous for the Indians, having struck his way to 10 off just 6 deliveries.

Indian fans would have nightmares of watching Fakhar Zaman blaze his willow to a match-winning century in the final of the 2017 Champions Trophy at The Oval in England.