Hardik Pandya is receiving praise from all corners of the globe after his terrific allround display in the win over Pakistan.
By Kashish Chadha Tue, 30 Aug 2022 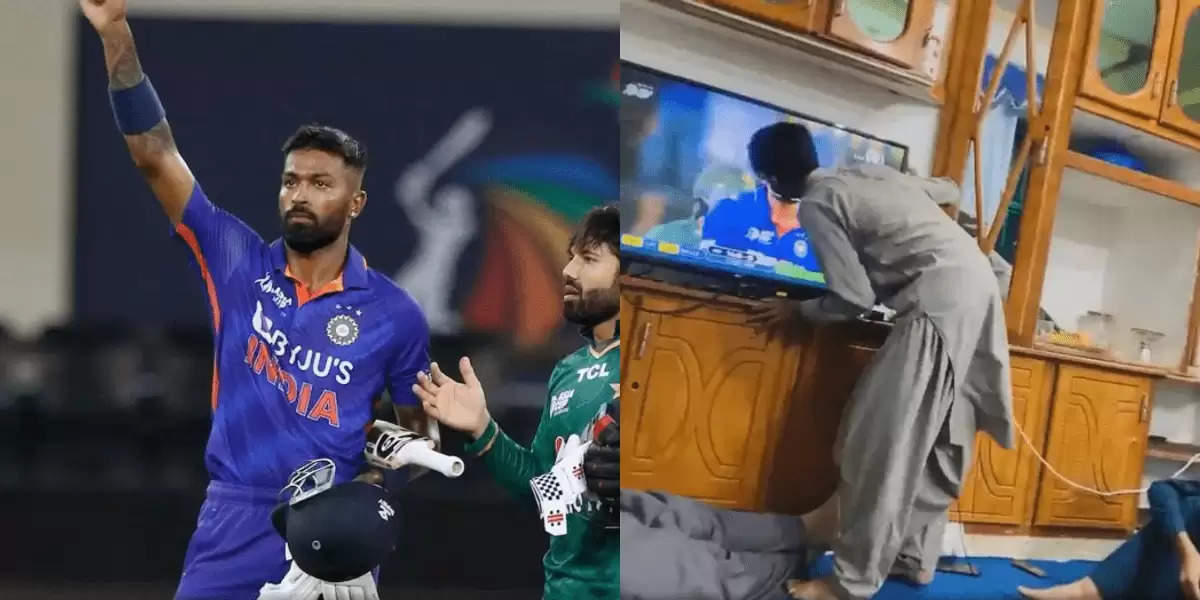 The premier Indian allrounder came up with an exceptional spell of 3 for 25 and backed that up with a match-winning 33 not out.

The India-Pakistan Group A clash for the Asia Cup 2022 on Sunday (August 28) proved to be another career-defining one for premier allrounder Hardik Pandya. Pandya played an influential role in his team's victory in a final-over thriller in Dubai, coming to the party with both bat and ball.

The seam-bowling allrounder delivered a critical spell of 3 for 25 off his 4 overs to help India dismiss Pakistan for 147. He then produced a gem of a knock, scoring an unbeaten 33 off 17 balls to help his team sail through a tricky run-chase on a challenging surface.

After India's five-wicket win, the 28-year-old was deservingly awarded the 'Player of the Match' for an excellent allround display, building significant inroads into the opposition batting unit and coming up with a superlative knock when his team desperately needed it.

Hardik Pandya earned effusive praise for his performance from all over the world, including Afghanistan where a fan of his was seen giving the cricketer hugs and kisses via his television set from Kabul.

Enamoured by the Indian's classy display in Dubai to beat arch-rivals Pakistan, this Afghanistan-based fan was seen kissing the cricketer via his TV screen and soaking in the joy of witnessing inarguably the world's best limited-overs allrounder at his very best under pressure.

A Twitter user going by the name of Yousafzai Anayat shared the clip of the incident to the world, where this fan found an amusing means to congratulate Hardik Pandya, celebrating the cricketer's feat for India.

The clip was posted also as a mark of brotherhood between Afghanistan and India, with the people in the war-torn nation offering full support to their Indian brethren for the clash against Pakistan and enjoying their victory.

Congratulations to all our brothers. Indians And Afghans🇦🇫🇮🇳. We the people Afghanistan celebrating this victory with or friend country indian people. #India #ViratKohli𓃵 #pandya #INDvsPAK pic.twitter.com/FFI5VvKE0d

The game against Pakistan truly witnessed the best of Hardik Pandya the allrounder. He came up with a terrific exhibition of pace and bounce in the first half to shatter the Pakistan batting unit, before putting cherry on the cake to his performance via a measured knock to finish off the proceedings.