"He might have gone for..", R Ashwin's massive IPL prediction for Shaheen Afridi 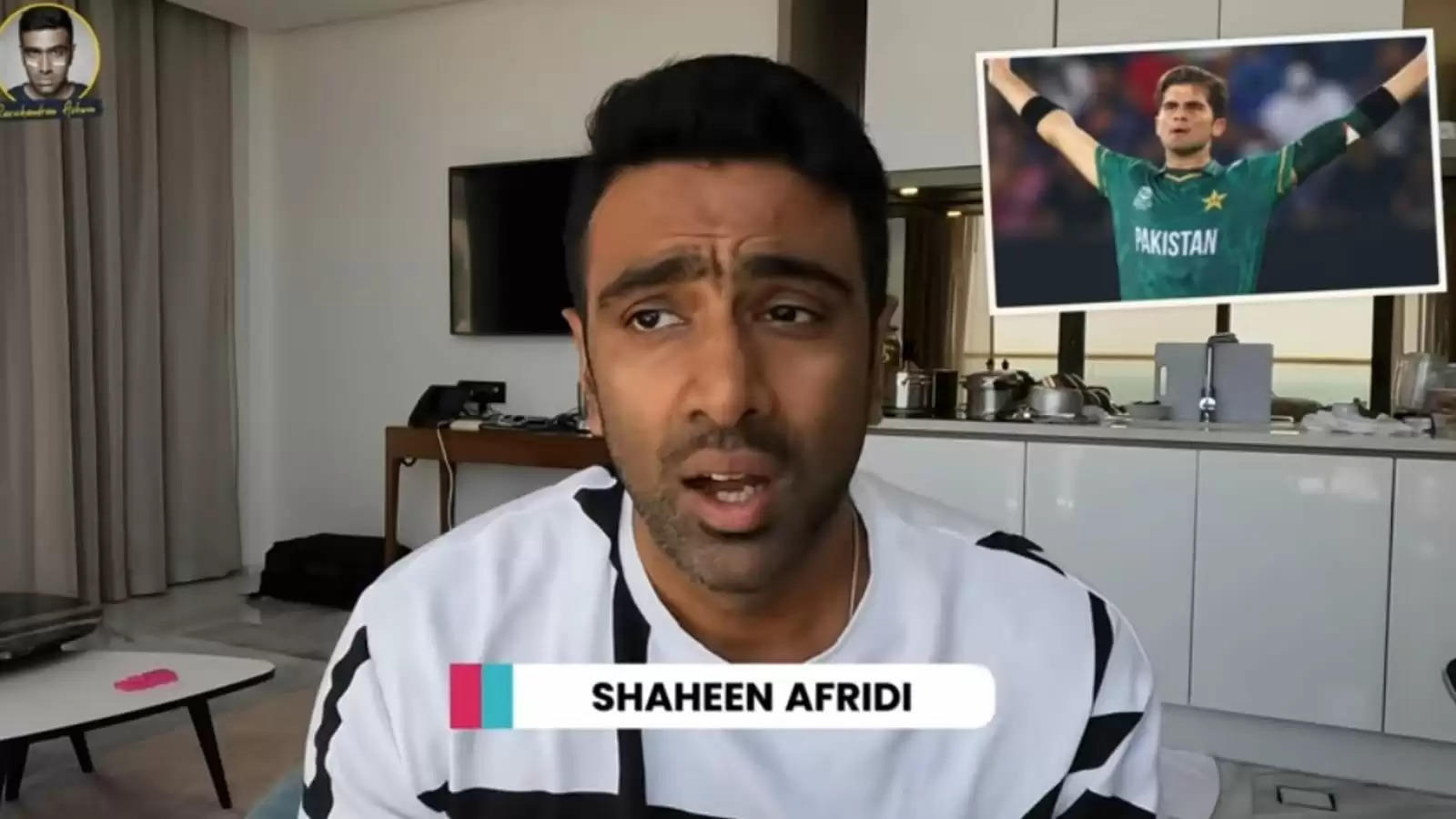 India's premier off-spinner Ravichandran Ashwin came up with a unique prediction for Pakistan speedster Shaheen Afridi. A well-known thinker of the sport, Ashwin believes Afridi would be in for a financial jackpot if he ever happens to enter an auction for the Indian Premier League (IPL).

While Pakistan cricketers are barred from taking part in India's cash-rich T20 league, the Indian spin stalwart hypothetically wondered what would be Afridi's paycheque if that changes now.

For Ashwin, there is little doubt Shaheen Afridi will fetch a sum in excess of INR 14-15 crores if puts his name forward at the bidding war, with IPL franchises certain to bet their house down to avail his services in the world's most enterprising T20 league.

Coming up with an interesting topic to entertain fans over his popular YouTube channel ahead of the Asia Cup 2022, R Ashwin said he expects Shaheen Afridi to earn nothing short of a "crazy" amount of sum for his services in the IPL if he ever happens to take part in it.

Ashwin recalled India's disappointing loss to Pakistan at the T20 World Cup in UAE last year, stating it was Afridi who kicked open the game in his team's favour with irrevocable momentum via his great opening burst, featuring the early wickets of Rohit Sharma and KL Rahul. The pacer later dismissed the great Virat Kohli, too, just when he was beginning to shift gears after a measured half-century.

"Shadab Khan and Haris Rauf bowled well the last time we faced Pakistan, but it was Shaheen Afridi's opening burst that broke the game at the top," Ashwin said.

"I have thought a lot about how crazy it would have been if Shaheen Afridi had been there in an IPL auction. A tall left-arm seamer who sets the game with the new ball and also unleashes yorkers at the death. He might have gone for 14-15 crore had he been there at the IPL auction," he added.

Well aware of his quality and prowess as a bowler, Ashwin termed Afridi's injury and absence from the Asia Cup as a "major setback" for Pakistan.