St Kitts and Nevis Patriots take on Jamaica Tallawahs in the first match of CPL 2022 on September 1 and Rario's Cricket Strategy Game on D3.Club allows you to pick and choose a three-member team to win rewards.
By Staff Writer Thu, 1 Sep 2022 At Warner Park in Basseterre on August 31, the defending champion St. Kitts and Nevis Patriots will face off against the Jamaica Tallawahs.

Last year, the Dwayne Bravo-led St. Kitts and Nevis Patriots shocked everyone by winning their first CPL championship despite having a fairly unimpressive roster. They overcame the Guyana Amazon Warriors by seven wickets in the semifinals after being third in the points standings, and then they edged the St. Lucia Kings by three wickets in the championship match.

The Jamaica Tallawahs had a bad season last year, ending fifth in the standings with just four victories in ten games.

Which Player Cards Can Bring Best Results on Rario's D3.Club for CPL 2022 Match 1? 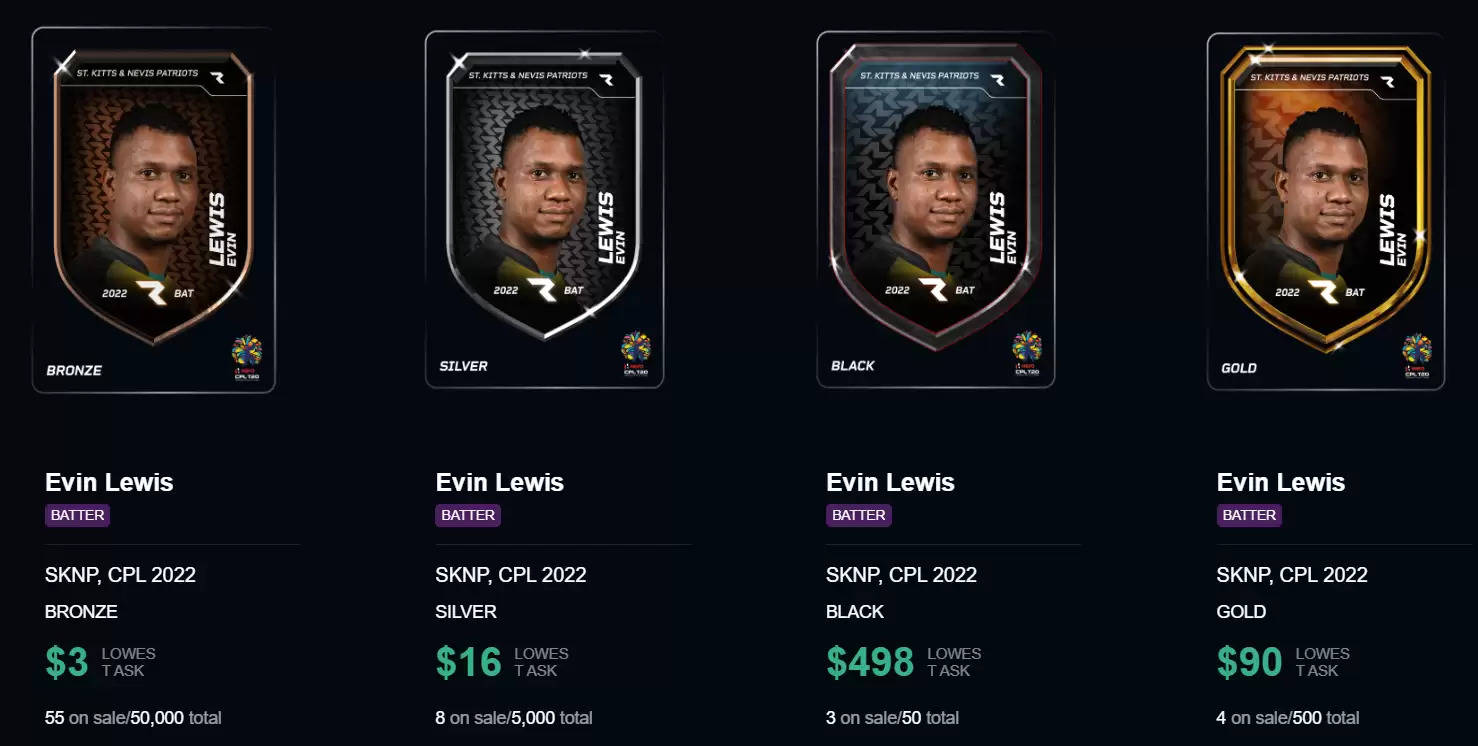 This season, Rovman Powell is a crucial member of the Jamaica Tallawahs. In the shorter format, the power hitter has a strong track record, scoring almost 2300 runs at an average of 24 and strike-rate of 136. Recently, Powell hit 82 runs from four innings in 6ixty at 167 strike rate. 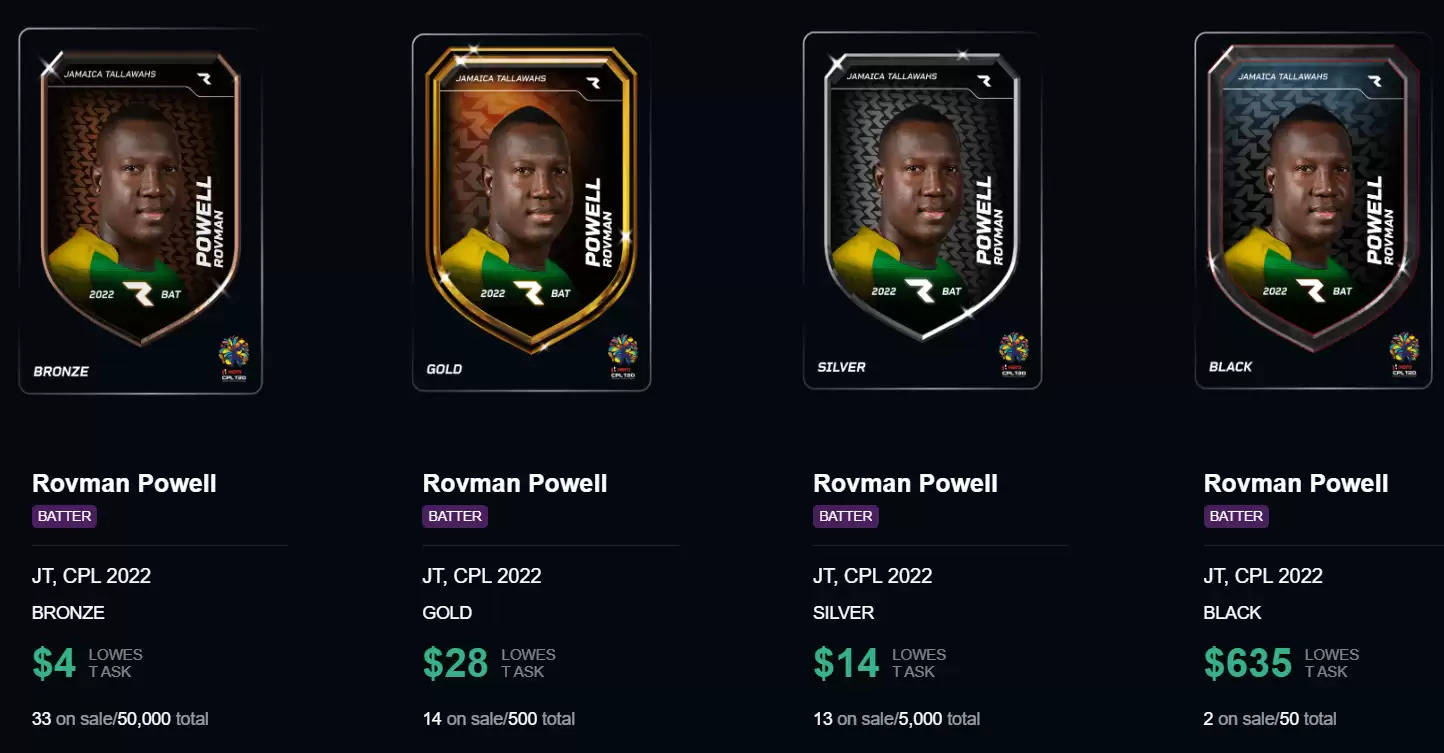 Last year's final saw Dominic Drakes emerge victorious after picking up a wicket and scoring 48* off 24 deliveries. In the last 6ixty competition versus Trinbago, he scored 33* from just 10 and claimed six wickets with the ball. With a strike rate of 19, the left-handed bowler has 36 wickets from 34 T20 games. Amir played his final match for the Barbados Royals in the 2021 tournament, taking 11 wickets while amassing 248 in his T20 career. One of the main reasons why we advise him is his capacity to capture quick wickets during the powerplay overs. 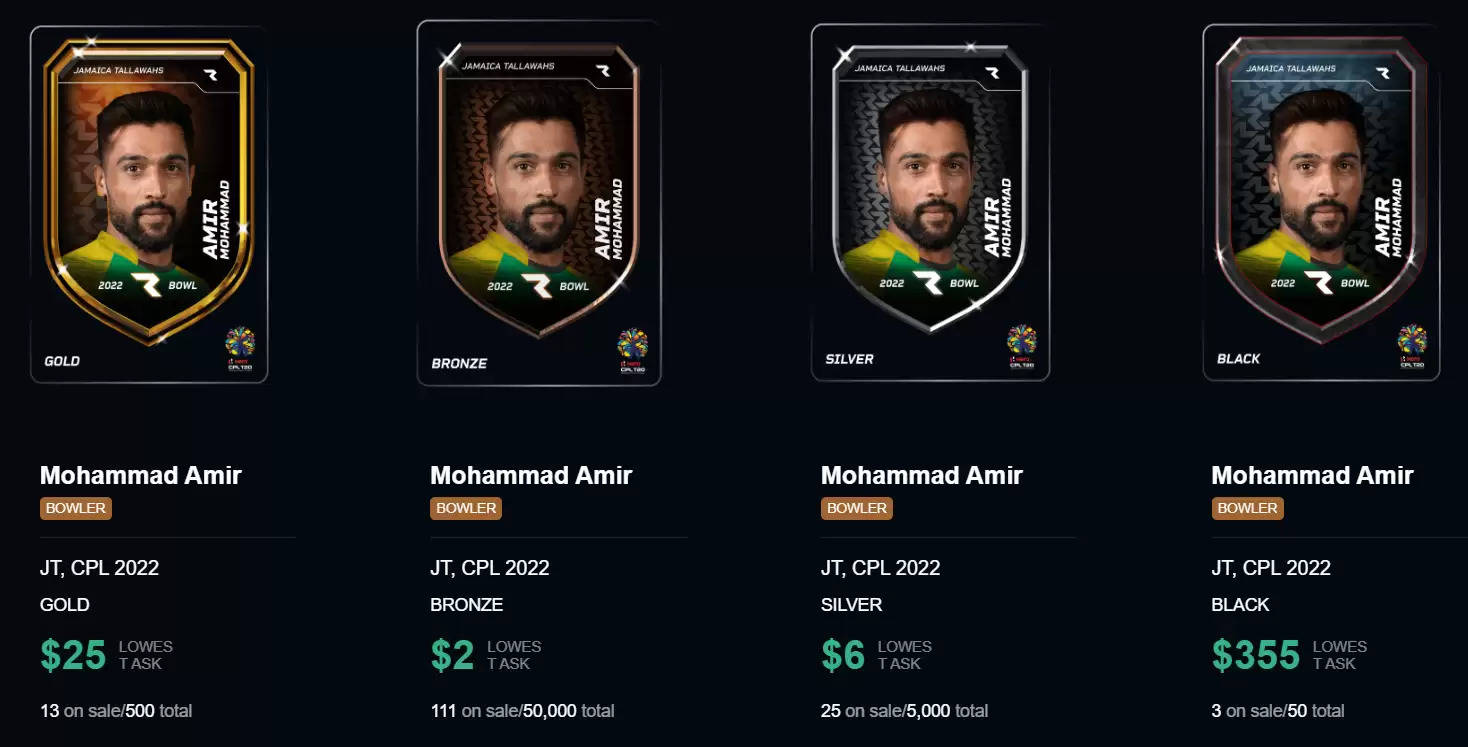 Dwayne Bravo, who just led SKN to the inaugural 6ixty 2022 championship and has already scored 1,110 CPL runs, is the competition's top wicket-taker (114 wickets in 89 games). These figures demonstrate why Dwayne Bravo ought to be your top pick for an all-arounder. There are several options among Player cards to choose for Bravo.