Which leagues have partnered with Rario to launch official cricket NFTs?

Rario, the Cricket NFT platform, has officially partnered with several international cricket leagues from around the globe.
By Rohit Sankar Sat, 14 May 2022 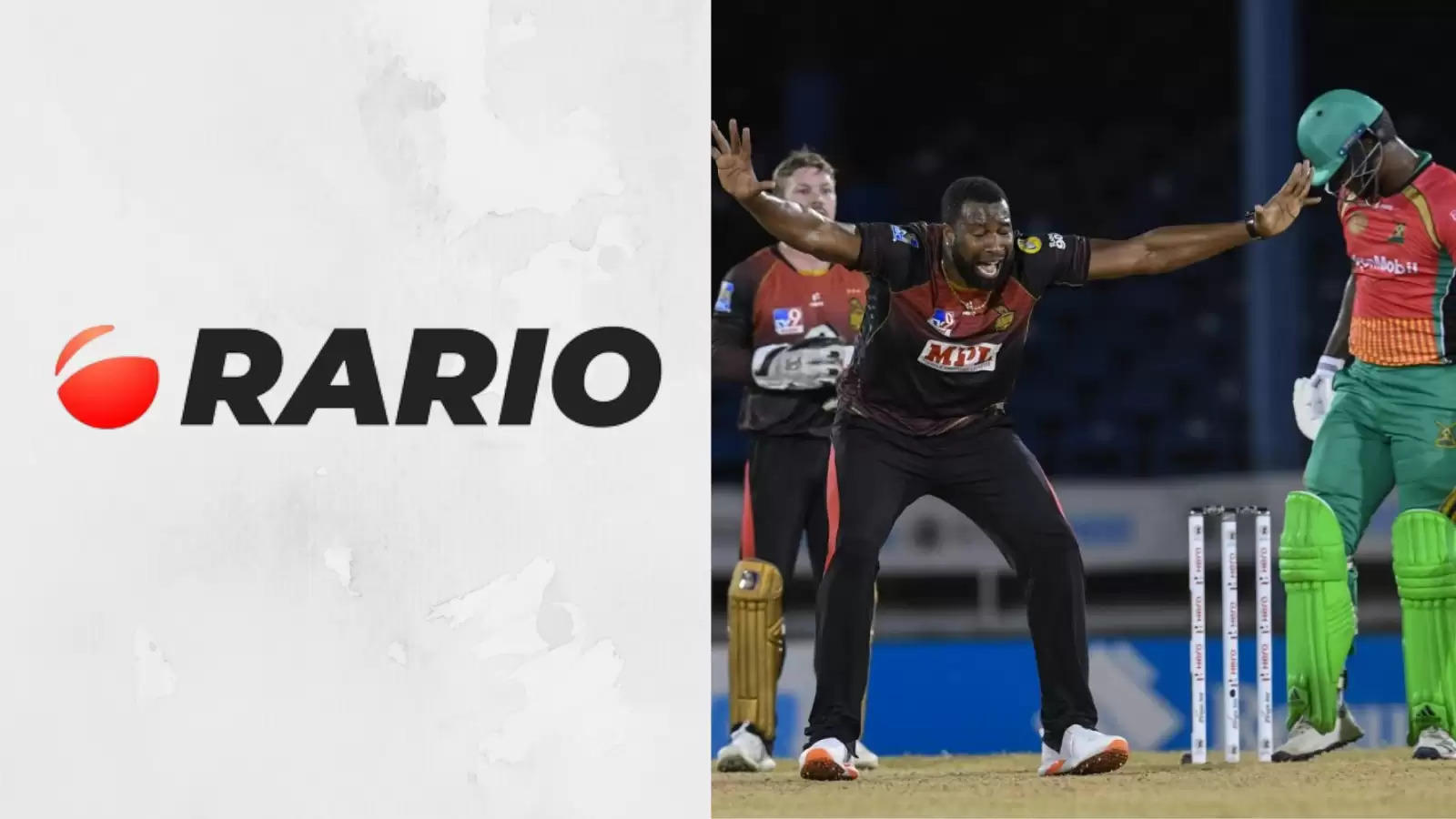 If you are on the lookout to buy cricket NFTs, Rario is the one-stop solution for you with official tie-ups with several international franchise leagues. Rario has also partnered with Cricket Australia to give cricket fans an opportunity to own some of the most epic moments that have taken place on Australian soil. These cricket NFTs would soon be out on the marketplace.

Exclusive cricket NFTs from the below leagues are already on their platform.

Rario has a rich collection of NFTs from the CPL from over the years. There are 78 moments up for sale on the Rario platform from the Caribbean Premier League. These include 10 black cards, 19 gold cards and 49 silver cards. Some of the best ones up for sale are Sheldon Cottrell’s last-ball six for St Kitts and Nevis Patriots in the 2021 edition of the tournament, Sunil Narine’s incredible maiden in the Super Over in the 2014 edition, the only time anyone in the format has ever bowled a maiden in the Super Over and Chris Gayle’s six to rach 13,000 T20 runs.

Founded in 2018, the Lanka Premier League is the professional T20 franchise league for Sri Lankan cricket. The first edition was played in 2020 and the tournament has five teams. Rario has 38 moments from the LPL up for sale on the platform in the marketplace. These include five black cards, nine gold cards and 24 silver cards. Shahid Afridi’s exceptional fifty in the first edition and Andre Russell’s 14-ball fifty are among some of the best cards from the tournament on the platform.

The Ten10 cricket league in the United Arab Emirates was launched in 2017 and was officially sanctioned by the ICC. The tournament follows a round robin format followed by eliminators and the final. The first edition was played in 2017 and the tournament has as many as six teams with several popular international players part of it.

Rario has 36 moments from the ADT10 up for sale on their platform in the marketplace. There are five rare black cards, 11 gold cards and 20 silver cards from the tournament that  you can buy. Yuvraj Singh’s massive six from the 2019 edition, Wanindu Hasaranga’s 5 for 8 in 2 overs in 2021 and Shahid Afridi’s hat-trick are among the best cards up for sale.

You can avail these and many other iconic moments on Rario’s marketplace here.