Morrisville Samp Army and Delhi Bulls will face off in the 11th match of the Abu Dhabi T10 League 2022 at the Sheikh Zayed Stadium on Saturday, November 26.
By CX Staff Writer Sat, 26 Nov 2022 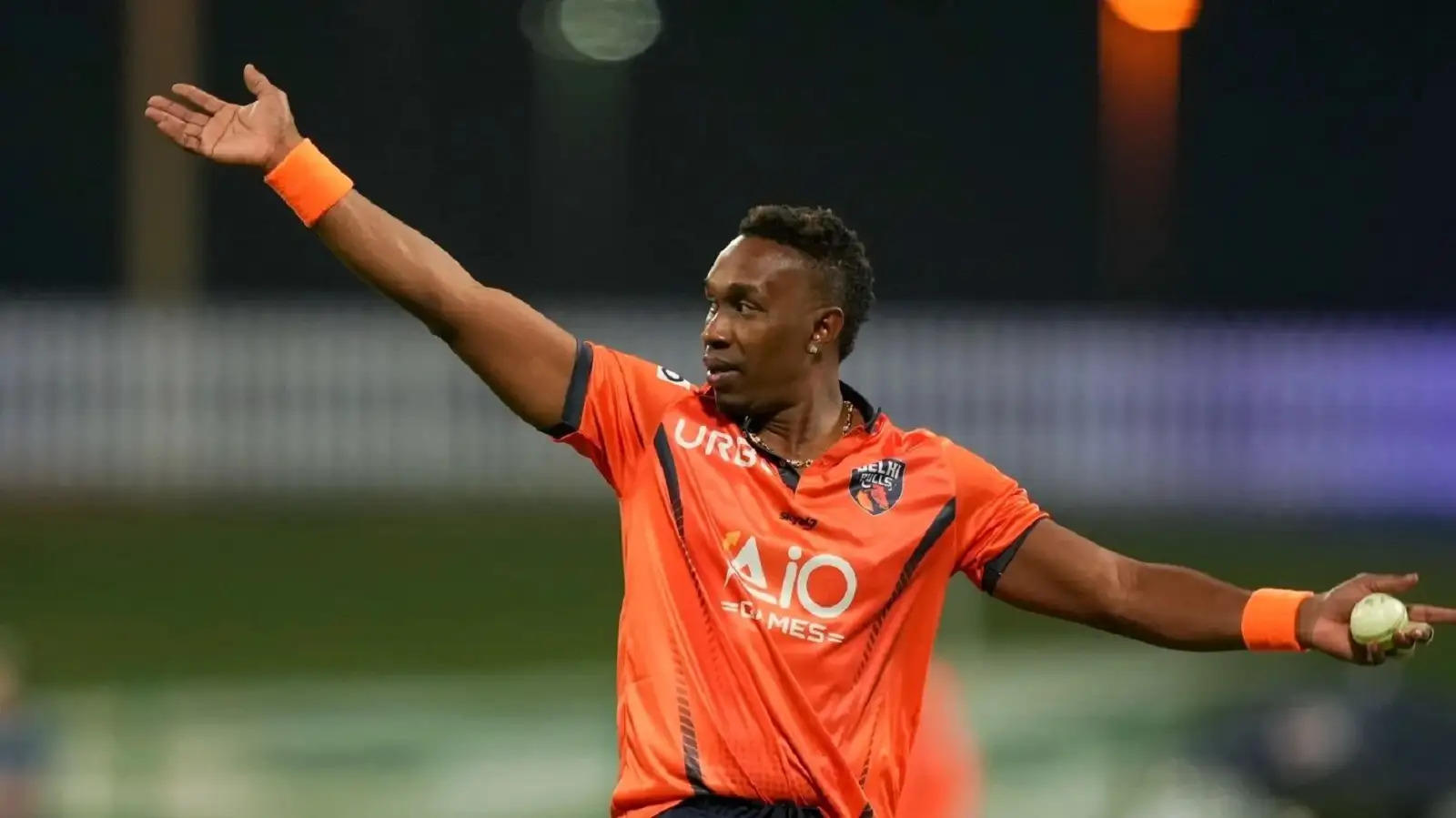 Morrisville Samp Army will be up against the Delhi Bulls in the 11th match of the Abu Dhabi T10 League 2022 at the Sheikh Zayed Stadium on Saturday, November 26. The Morrisville Samp Army, led by England all-rounder Moeen Ali, defeated the Bangla Tigers by 15 runs, with Shimron Hetmyer and Dwaine Pretorius playing the starring roles with the bat and ball respectively.

Delhi Bulls overcame the Northern Warriors in a last-over thriller, with left-arm quick Shiraz Ahmed bagging three wickets in a brilliant final over.

Both teams possess a number of match-winners and in-form players in their ranks, and the Delhi Bulls begin slight favourites ahead of this contest, given the depth and variety in their bowling attack led by the ever reliable Dwayne Bravo. Tom Banton was among the runs in their opening encounter, while Rilee Rossouw and Tim David too, have been in fine touch of late.

Moeen Ali was a part of England’s T20 World Cup 2022 triumph in Australia recently, and has been highly impactful with the bat in the shorter versions in recent years. The Morrisville Samp Army captain can also be handy with his off-breaks.

A destructive ball-striker against spin and pace, David Miller is one of the icon players in the competition, and forms the backbone of the Morrisville Samp Army batting. He holds the record for the fastest hundred in T20Is.

Rilee Rossouw headed into the competition on the back of two T20I hundreds for South Africa last month, the latter coming in a T20 World Cup 2022 Super 12s clash against Bangladesh. He could manage just four in his first outing against the Northern Warriors, and would be keen on redeeming himself.