A look at the best Rario Player cards to own for match 1 of the Abu Dhabi T10 2022 to be played between New York Strikers and Bangla Tigers on Wednesday, November 23.
By CX Staff Writer Tue, 22 Nov 2022 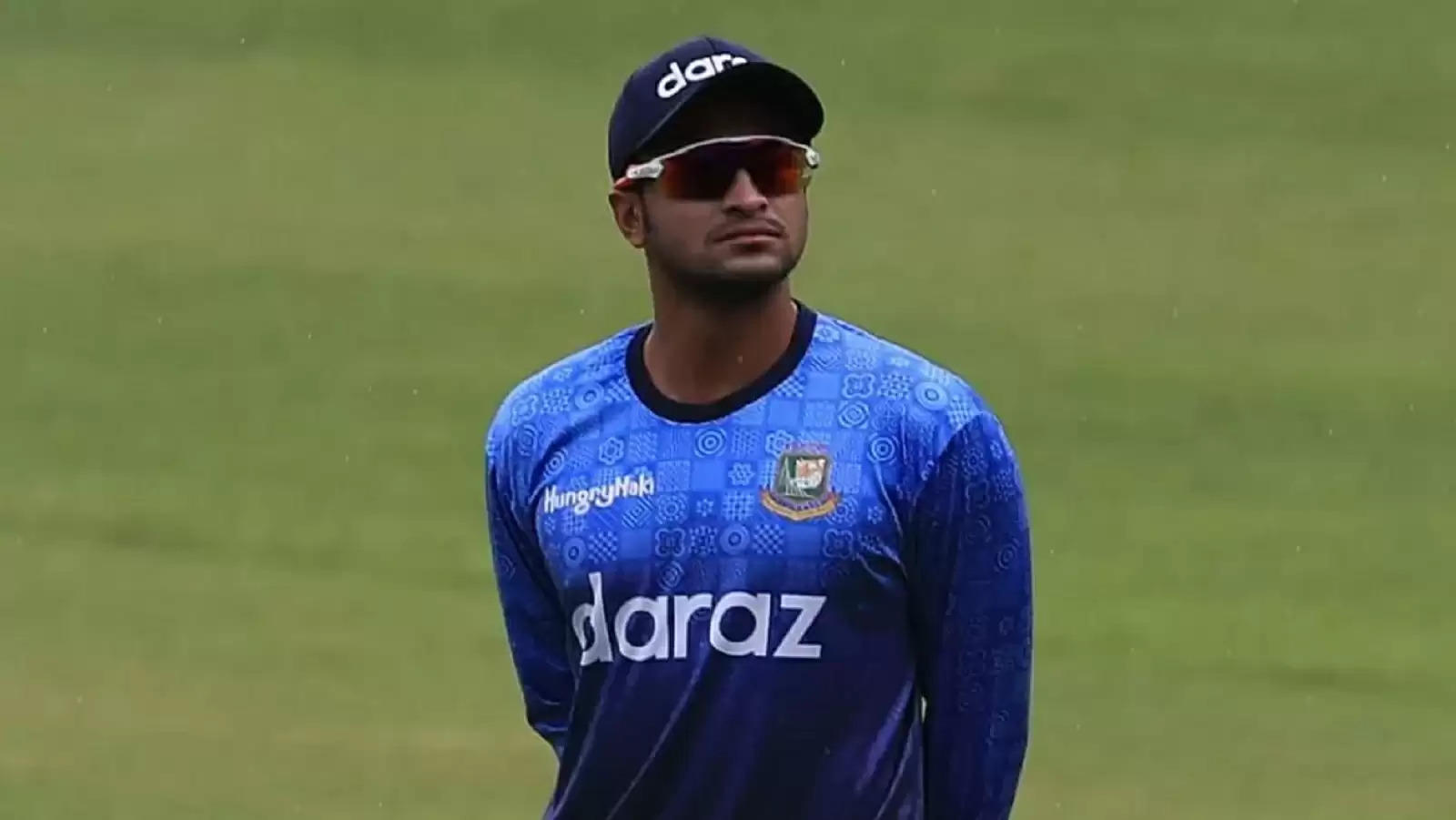 The sixth edition of the Abu Dhabi T10 league is set to get underway on Wednesday, November 23, with the New York Strikers to take on Bangla Tigers in the opener at the Sheikh Zayed Stadium.  New York Strikers and Morrisville Samp Army are the two new teams this season, joining the Tigers, Northern Warriors, Deccan Gladiators, Team Abu Dhabi, The Chennai Braves and Delhi Bulls.

New York Strikers might be the newcomers, but begin favourites for the tournament opener given that they boast a more destructive power-hitting unit - comprising skipper Kieron Pollard, Eoin Morgan, Romario Shepherd among others - than the Bangla Tigers. The well-rounded bowling attack further helps their cause.

Tigers might just take a bit longer to figure out their ideal combination, given that most of their players have been out of action of late.

Shakib Al Hasan, the top-ranked all-rounder in T20Is and ODIs currently, and the fourth in Tests, has been one of the most dynamic cricketers in the modern game. The Bangladesh skipper brings in a wealth of experience on either fronts, and has been a part of various champion outfits in T20 leagues across the globe.

No cricketer has played more T20 matches than Kieron Pollard’s 614, which is 58 clear of the next best. Pollard, a powerful striker against spin and pace, is known for his brilliant athleticism and electrifying fielding too, and is resourceful with his gentle medium pace.

Colin Munro is known for his belligerent ball-striking at the top, and is a much sought after player in various leagues across the globe. The swashbuckling New Zealand left-hander has aggregated 8917 T20 runs at 30.53 and a strike-rate of 140.60, with five hundreds till date.