Team Abu Dhabi will be up against the Northern Warriors in the 10th match of the Abu Dhabi T10 League 2022 at the Sheikh Zayed Stadium on Saturday, November 26.
By CX Staff Writer Sat, 26 Nov 2022 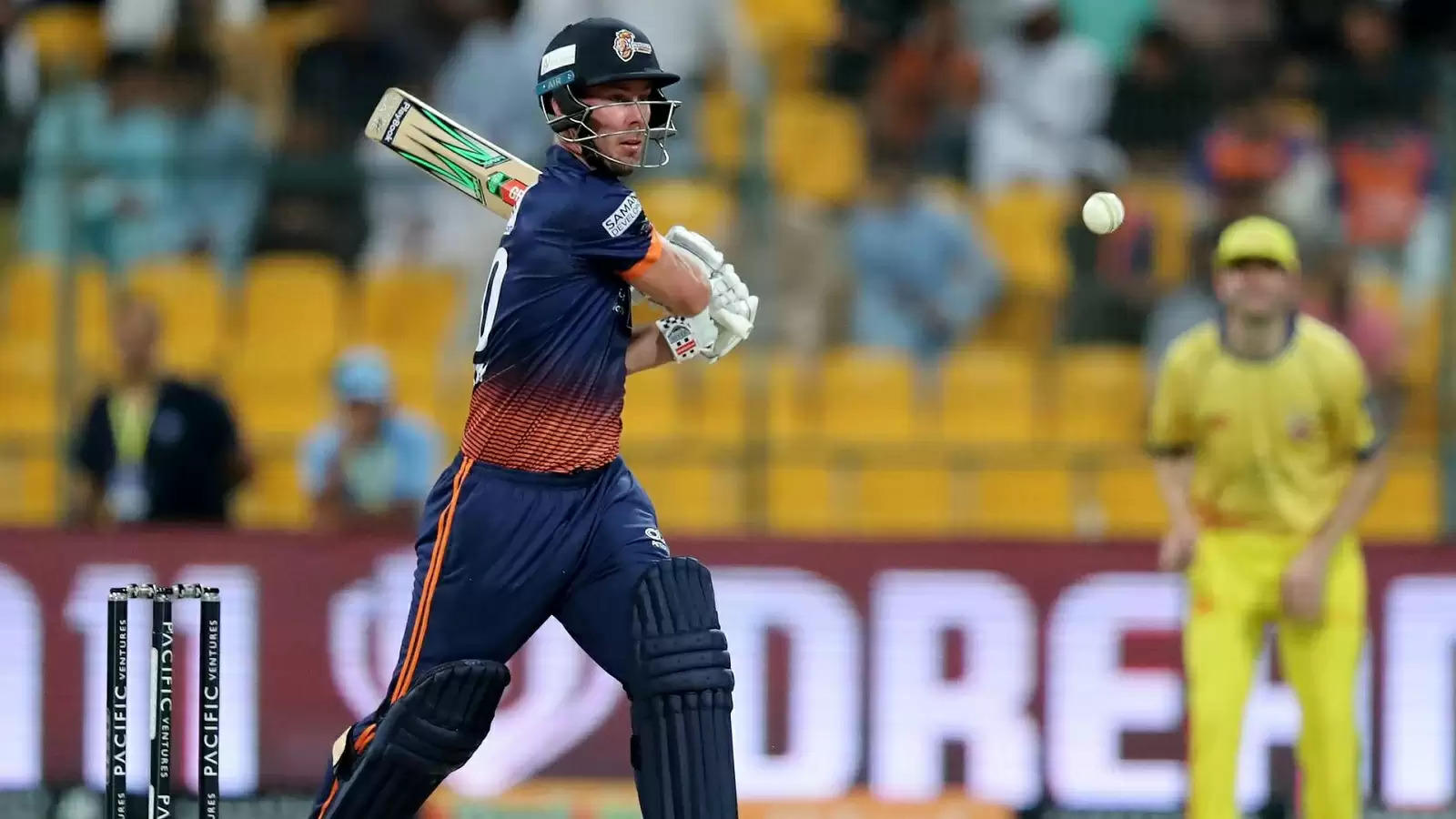 Team Abu Dhabi will take on the Northern Warriors in their third match at the Abu Dhabi T10 League 2022 at the Sheikh Zayed Stadium on Saturday, November 26. Team Abu Dhabi’s 35-run defeat in their first game against the Deccan Gladiators saw their net run-rate (NRR) drop to - 3.5, with them being placed in the bottom of the points table.

They have the likes of explosive batters in skipper Chris Lynn, Alex Hales and James Vince to turn it around, with Andrew Tye and Mustafizur Rahman leading the bowling unit.

The Northern Warriors suffered a heart-breaking four-run defeat against the Delhi Bulls, failing to score seven required in the last over in their chase, and would be keen on turning things around.

Team Abu Dhabi have an explosive top-order, but would be challenged by a well-rounded and experienced Northern Warriors attack, who are favourites for this contest. The Warriors are a well-balanced outfit with a number of all-rounders in their ranks, and might need just one or two solid individual performances to seal the deal.

Chris Lynn, one of the most feared ball-strikers in the white-ball game, could manage just 14 off 10 in his first outing at T10 2022. Lynn is especially destructive against pace, and boasts a strike-rate of 143.38, while having struck 370 sixes in 241 T20 games.

Mustafizur Rahman is one of the most experienced bowlers for Team Abu Dhabi, and has shown game-changing abilities with his left-arm seam through the various phases of the game. He is especially efficient at the death overs, given his shrewd and well-executed variations.

Rovman Powell is known for his belligerent ball-striking abilities against spin and pace alike, and is resourceful with his right-arm fast bowling too. He showed fine form in his first outing, scoring 25 off 13 against the Delhi Bulls on Thursday.