Morrisville Samp Army will take on Bangla Tigers in the third match of the Abu Dhabi T10 League 2022 at the Sheikh Zayed Stadium on Thursday, November 24.
By CX Staff Writer Wed, 23 Nov 2022 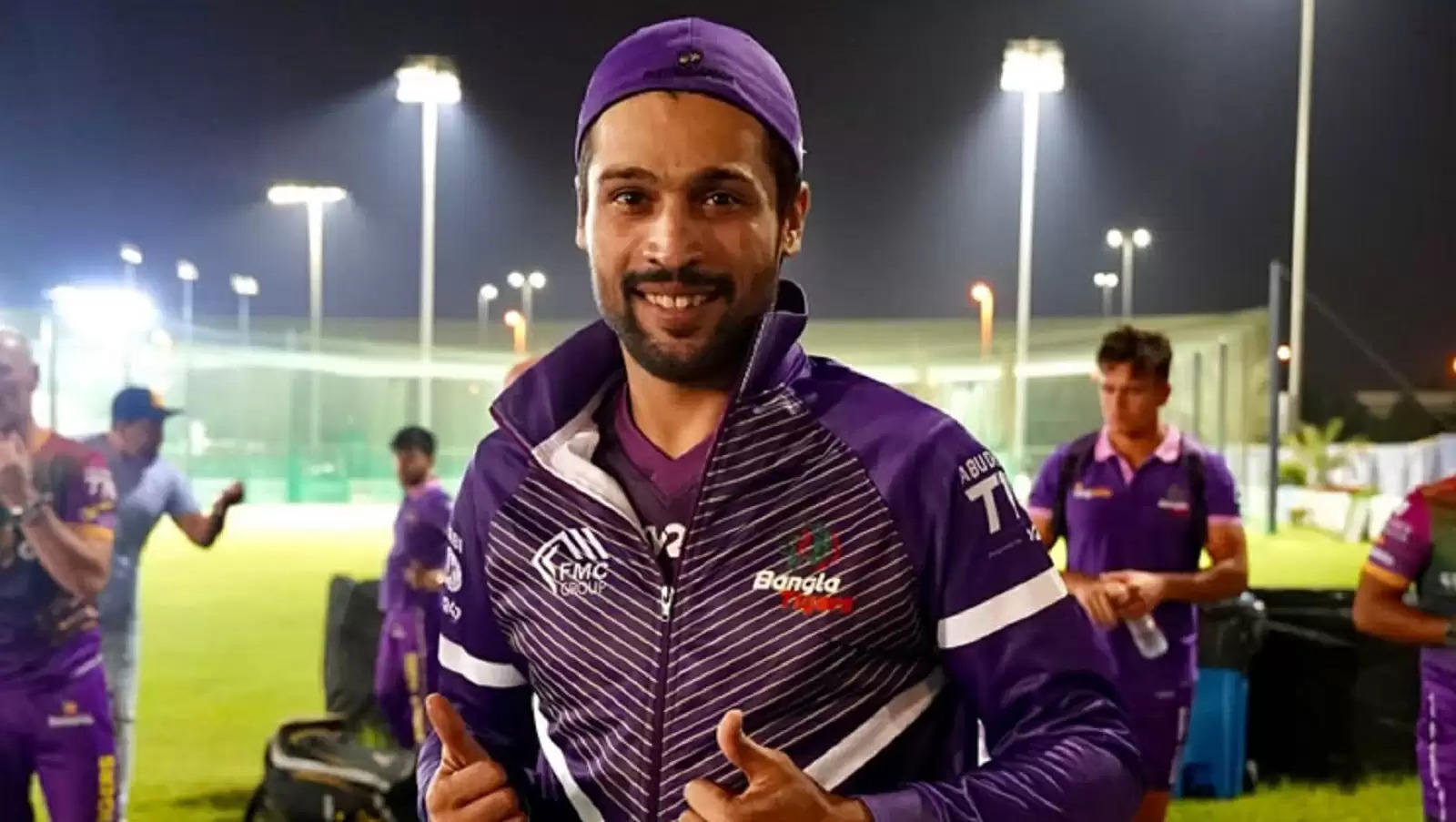 Morrisville Samp Army, one of the two new teams at the Abu Dhabi T10 2022, will begin their campaign against the Bangla Tigers at the Sheikh Zayed Stadium on Thursday, November 24. Morrisville Samp Army features David Miller, one of the icon players of the tournament, alongside Anrich Nortje, Shimron Hetmyer and T20 World Cup 2022 winner Moeen Ali among others.

Morrisville Samp Army would be one of the teams to look out for at the Abu Dhabi 10 League 2022, given the number of match-winners they possess, and begin favourites for their opening encounter against the Bangla Tigers. The presence of Johnson Charles, David Miller and Shimron Hetmyer makes up for a destructive batting line-up, and a fierce pace attack, led by Anrich Nortje might just give them an edge over the Tigers.

David Miller has been in outstanding white-ball form in 2022, and played a starring role in Gujarat Titans’ IPL triumph earlier this year. The left-hander has aggregated 8953     T20 runs at 36.54 and a strike-rate of 139.12 till date, and holds the record for the fastest hundred T20Is.

Shakib Al Hasan is a must-have player on Rario’s D3 .Club, given his expertise with both bat and ball. Shakib, the top-ranked ODI and T20I all-rounder and the second-highest wicket-taker in T20Is currently, has the experience of playing in various leagues across the globe.

Mohammad Amir boasts a fine skill set with the new ball, and can be as effective at any other stage in the game with his speed and accuracy. A key member of Pakistan’s T20 World Cup 2009 and ICC Champions Trophy 2017 wins, Amir has bagged 264 T20 wickets till date at an economy of 7.15.