Northern Warriors will face Delhi Bulls in the fourth match of the Abu Dhabi T10 League 2022 at the Sheikh Zayed Stadium on Thursday, November 24.
By CX Staff Writer Wed, 23 Nov 2022 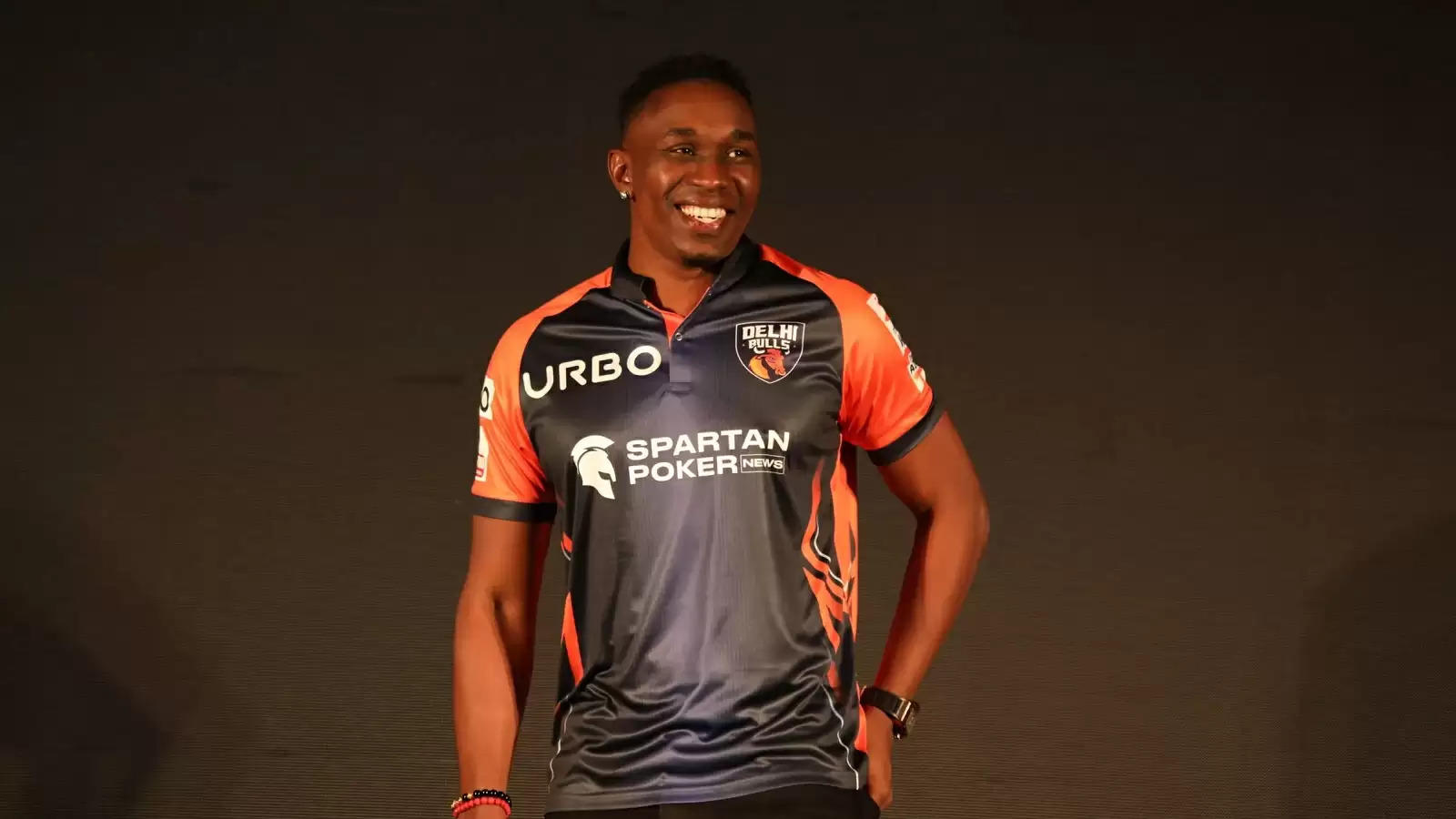 The Delhi Bulls are led by Dwayne Bravo, who has won several franchise based leagues across the globe, and starred in West Indies’ T20 World Cup wins in 2012 and 2016. Rilee Rossouw, Najibullah Zadran, Tim David, Imad Wasim and Harbhajan Singh are among the other international stalwarts in their setup.

Delhi Bulls, given their last year’s brilliance, and the experience in their squads begin favourites against the Northern Warriors in this league encounter. They would be confident given the recent form of Rilee Rossouw, Najibullah Zadran and Tim David, who form the batting powerhouse. Skipper Dwayne Bravo is a seasoned T20 campaigner, as are the rest around him in the bowling department.

One of the icon players at the T10 League, Wanindu Hasaranga has emerged as one of Sri Lanka’s premier match-winners in white-ball cricket. He starred in the side’s Asia Cup 2022 win earlier this season,after having excelled at the IPL 2022 for the Royal Challengers Bangalore earlier, finishing the second-highest wicket-taker in the tournament. He’s the top-ranked T20I bowler currently.

No player has won as many titles as Dwayne Bravo in franchise cricket, and he is the leading wicket-taker in all T20s. The 39-year-old lends great value to any setup with his experience, and is efficient as ever with his death bowling.