Australia take on Ireland in Match 31 of the T20 World Cup 2022 on October 31 and Rario's Cricket Strategy Game on D3.Club allows you to pick and choose a three-member team to win rewards.
By Kashish Chadha Sun, 30 Oct 2022 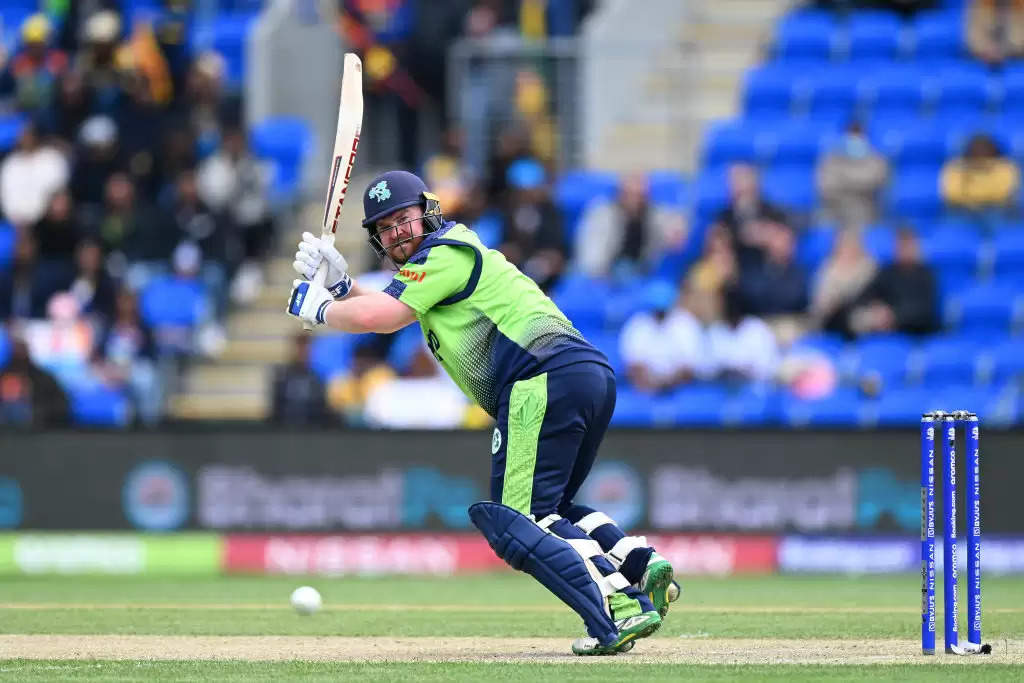 The two teams lock horns in a must-win encounter in Group 1 of the T20 World Cup 2022 in Brisbane.

In pain over the loss to New Zealand and the rained out fixture with England, Australia take on Ireland determined to impose themselves in the race to bag the semifinal spot from Group 1 of the T20 World Cup 2022 this Monday (October 31).

The hosts came out triumphant versus Sri Lanka in Perth but loss of points to the Kiwis and sharing them apiece with the English means they now have to hammer the Irishmen in Brisbane to stay upbeat with the NRR and keep their qualification chances bright.

For Ireland, this will be a match about denying them that opportunity by adding to their gains from the inspiring win over England in the rain-affected fixture at MCG. The rain helped them escape the death-overs battering versus the English but offered them no respite versus Afghanistan in an abandoned last game.

With their first game resulting in a defeat to Sri Lanka before those two, this is a must-win fixture for Ireland as well to keep their semifinal hopes alive. If they can find a way to come out triumphant here, a win over Australia at The Gabba would go down as their greatest-ever in cricketing history.

If Austalia are to get their campaign up and running again, they need Warner to come out firing at the top of the order. After missing out in the games against New Zealand and Sri Lanka, he will be raring to versus Ireland in Brisbane. Warner may have not scored big but had been in good form in T20Is in the build-up to the tournament.

Hazlewood bowled a decent spell of 1 for 26 off his 4 overs against Sri Lanka at Perth in conditions similar to the ones expected in Brisbane. He shall relish bowling to Ireland batters at the Gabba, a ground whose steep bounce and pace they are not used to.

If Ireland are to compete, they need Stirling to come out firing with bat in hand at the top of the order. Their white-ball great, the right-hand batter was in imperious touch in their win over West Indies earlier in the competition. Playing in challenging conditions in Hobart that day, he blasted an unbeaten 66 off 48 to take Ireland through to the Super 12s stage.