Bangladesh take on Zimbabwe in Match 28 of the T20 World Cup 2022 in Brisbane on October 30 and Rario's Cricket Strategy Game on D3.Club allows you to pick and choose a three-member team to win rewards. 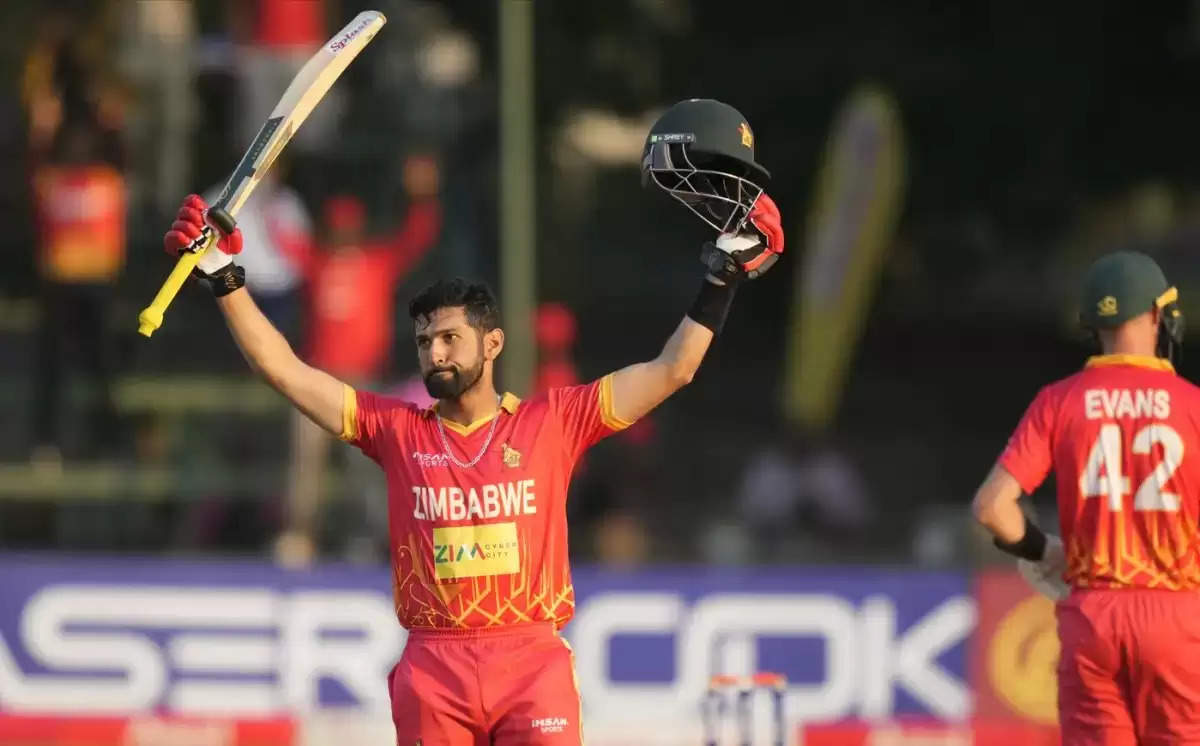 After contrasting results in their previous match, Bangladesh-Zimbawe lock horns in a rare encounter at a world event.

Bangladesh take on Zimbabwe on Sunday (October 30) at the T20 World Cup 2022 in what is rare encounter between the two lower-ranked Test playing countries at a major ICC men's event. Never before in the history of T20 World Cups have Bangladesh and Zimbabwe met each other.

The fixture will be played in Brisbane, which promises to offer the seamers high-end pace and bounce, something that both teams wouldn't be too accustomed to. But the Zimbabweans will be taking heart from their victory in similar conditions in Perth over Pakistan in their previous encounter.

For Bangladesh, they must beat Zimbabwe to keep their semifinal hopes alive, while their opponents aim to continue their inspiring run in the Super 12s stage so far. The Bangladeshis will also have a point to prove to the Zimbabweans after going down to them in a T20I series earlier this year.

Raza has been outstanding for Zimbabwe in this T20 World Cup. He is his team's leading run-getter as well as their highest wicket-taker after five matches. The spin allrounder has scored 145 runs at a SR of 149.48 and taken 8 wickets with an ER of just 6.06 in the competition so far.

The tall seamer should relish the conditions at the Gabba in Brisbane. He bowled an extremely important spell of 1/18 off his 4 overs versus Pakistan in similar conditions at Perth and will be determined to continue his rich vein with the ball against a Bangladesh side whose batting line-up is struggling.

To revive the Bangladeshi fortunes after a horrid loss against South Africa, they need their skipper and premier allrounder Shakib to come out all guns blazing with the bat in hand. Shakib is yet to hit the ground running in the competition but looked in encouraging form during the recent T20I tri-series in New Zealand.