Sydney Thunder will face Brisbane Heat in the 17th match of BBL 2022-23 on December 27 and Rario's Cricket Strategy Game on D3.Club allows you to pick and choose a team to win rewards.
By CX Staff Writer Tue, 27 Dec 2022 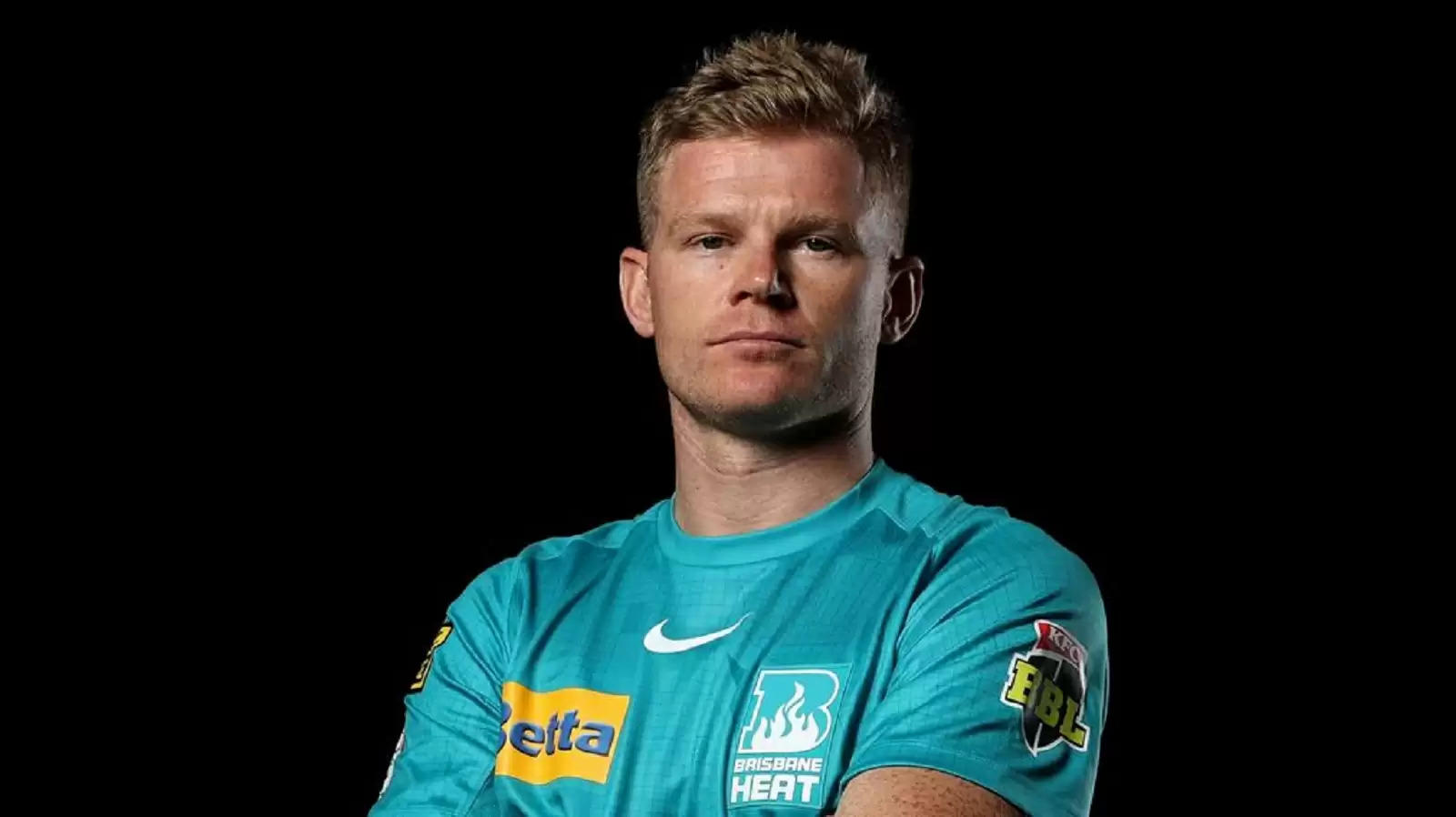 Sydney Thunder and Brisbane Heat will face off in the 17th match of BBL 2022-23 at the Sydney Showground Stadium, Sydney on Tuesday, December 27.

Thunder started off the competition with a nervy one-wicket win over Melbourne Stars, and were bundled out for a paltry 15 - the lowest-ever T20 total in Men’s T20 cricket - against the Adelaide Strikers to go down by 124 runs. That defeat significantly dented their net run-rate, and two more losses thereafter means that they are now at the bottom of the points table.

Heat, meanwhile, would draw inspiration from their fighting six-run win against the table-toppers Adelaide Strikers following back-to-back defeats to Melbourne Renegades. Their batting relies largely on the experienced Colin Munro and Sam Billings, with Mark Stekette and Mitchell Swepson being the go-to wicket-takers.

Rilee Rossouw has been in brilliant T20 form this year, which enabled him bag an INR 4.60 deal with the Delhi Capitals at the IPL 2023 mini-auctions in Kochi on Friday. The South Africa batter has aggregated 6944 T20 runs at a strike-rate of 143.20 with 43 fifties and five hundreds till date.

Daniel Sams has been one of Sydney Thunder’s premier match-winners in recent years, and has been in fine wicket-taking form at the BBL-12 with seven scalps from four outings. A genuine all-rounder, Sams lends great value to any T20 side with his powerful ball-striking in end overs.

Sam Billings will be up against his former BBL franchise, and his recent form presents ominous signs, with the England wicketkeeper having smashed a game-defining 48-ball 79 in his last outing against the Adelaide Strikers. Billings has aggregated 4764 runs at a strike-rate of 130.66 in T20 cricket till date.